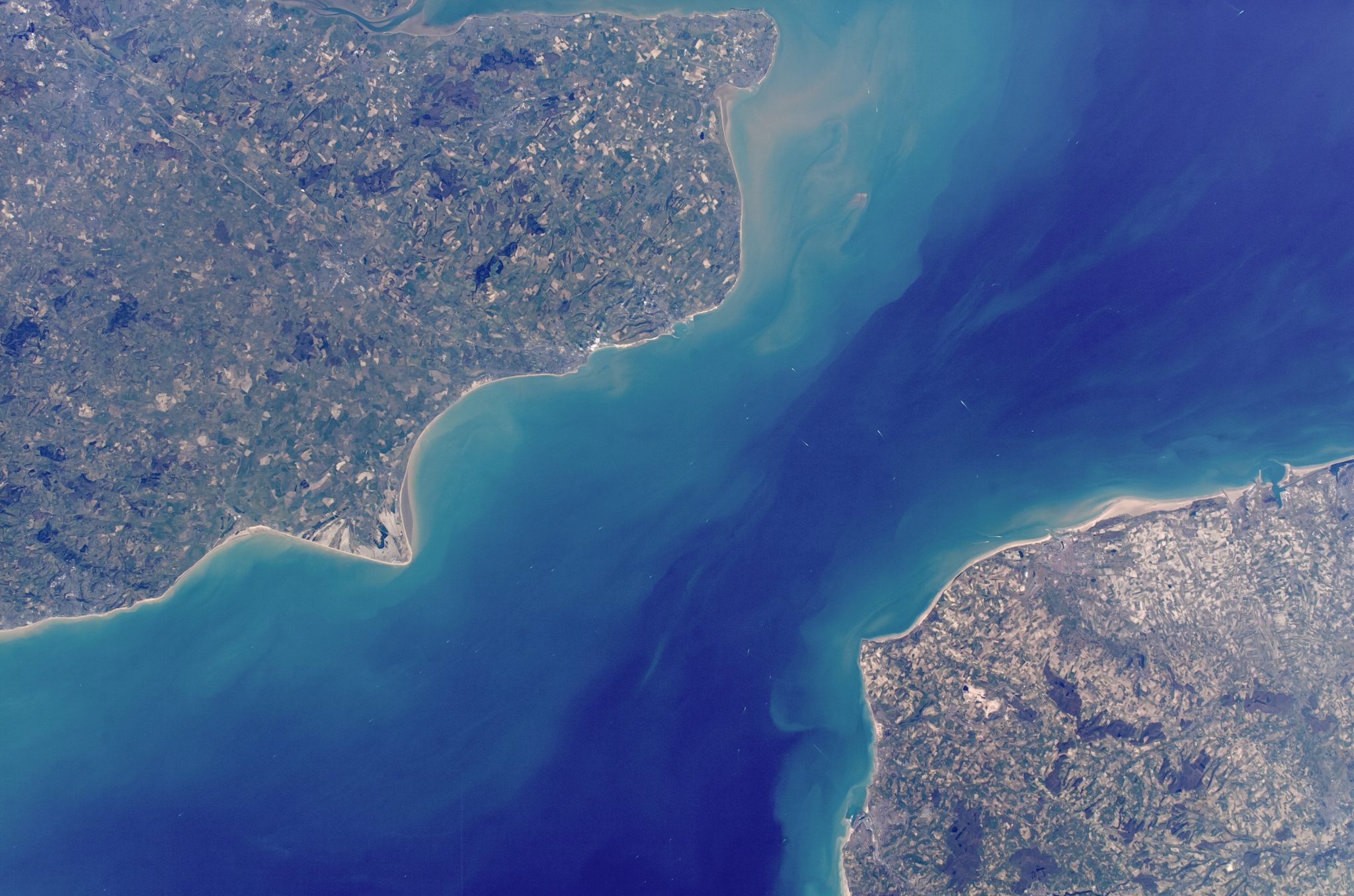 Oft repeated is that standing on the beach at Calais on a clear day you can see the English coastline. Therefore it is puzzling that it has taken months for 387 children to travel across 20.6 miles of water to safety who, under the Dubs amendment or Dublin III agreement, have a legal right to live in the UK.

These children are not stranded in some distant land where the geopolitical Great Game between the USA et al. and Russia is in full swing, as if 1989 was a brief season of hopeful madness. These children are less than the full 1022 (according to the last census conducted by the charity Help Refugees) currently resident in the Calais camp. These children are not the enraged horde of “economic migrants” prophesised by that certain, proto-fascist tendency forever present in the British press. And these are not the 129 children who were unaccounted for when the southern section of the camp was cleared last March.

Yet they have come close to joining them.

The British government has incidentally chosen to spend £1.9 million on the construction of new fortifications for the Calais ferry terminal and environs to drive back these invaders.

This seems an absurd juxtaposition of facts, because the facts themselves are absurd. The May government has been gliding, quite serenely, across another ethical redline – one of many, yes, but another that must nevertheless receive the correct decorum of blithe indifference – in Britain’s stance towards the displaced; another act of wilful negligence. Many of these children have a right to life in the UK because they have family here: on 16th September, Raheemullah Oryakhel, 14 was killed trying to climb a lorry, having lost faith with the pace of the legal process to bring him to this country. The youngest unaccompanied child currently living in the Calais camp is 8 years old.

The abuses committed against those who find themselves in Calais are not resolved by graduating to adulthood. The UK government’s (nominal) willingness to take in children does not resolve its conduct to those who have passed the (alleged) moral protection of being defenceless to the world. The divide between innocence and experience, in this context, is undeniably bedded upon a logic that silently judges the child not to be a threat to the way things are, whereas the adult might bring their faith, their way of life, and might desire to live both without being bombed. Somewhere in there is a vague supposition that “they” will bring the violence with them.

It is only that the specific, legally enshrined promises the government has made in relation to these children could imply, purely to the naive observer, that they intend to provide this below-the-minimum standard of protection to the vulnerable. It is also only now that intention is beginning to be matched by action.

On 11th October, we saw Amber Rudd promise to the Commons action within ‘a matter of days, or weeks at most.’ Safe Passage, the charity that handed a list of vulnerable children to the Home Secretary more than a month ago, maintains that the government is yet to produce a concrete plan for their crossing. Nevertheless, the registration of the children on the ground by British and French officials is in progress – this is a cause for hope, but a hope postponed a little longer, with the chance for it falling through still in the back of the mind.

The wages of building borders in and between other countries is to see them made visible at home. This is the process happening right now in Calais – the fences that were once hidden away in other countries coming into focus, down to the barbed wire. That our government has chosen to spend its money building more of these lines across that narrow stretch of water, still a little blurred from this distance, but getting clearer, is but part of a larger movement, or arrest thereof.

If, then, the government has finally committed itself to letting a few hundred unaccompanied children cross those lines, it would do nothing to sanctify them being there. Nevertheless, it would give some vague hope that someone in power, somewhere, is still connected to an inconsistent, endemically prejudiced, but ultimately there sense that it might be worth getting around to doing the right thing, eventually.

We just want to cut a hole in it, temporary, a few feet tall.

Mike Wooldridge: Around the world in 40 years

Face-to-face with danger in Greenland