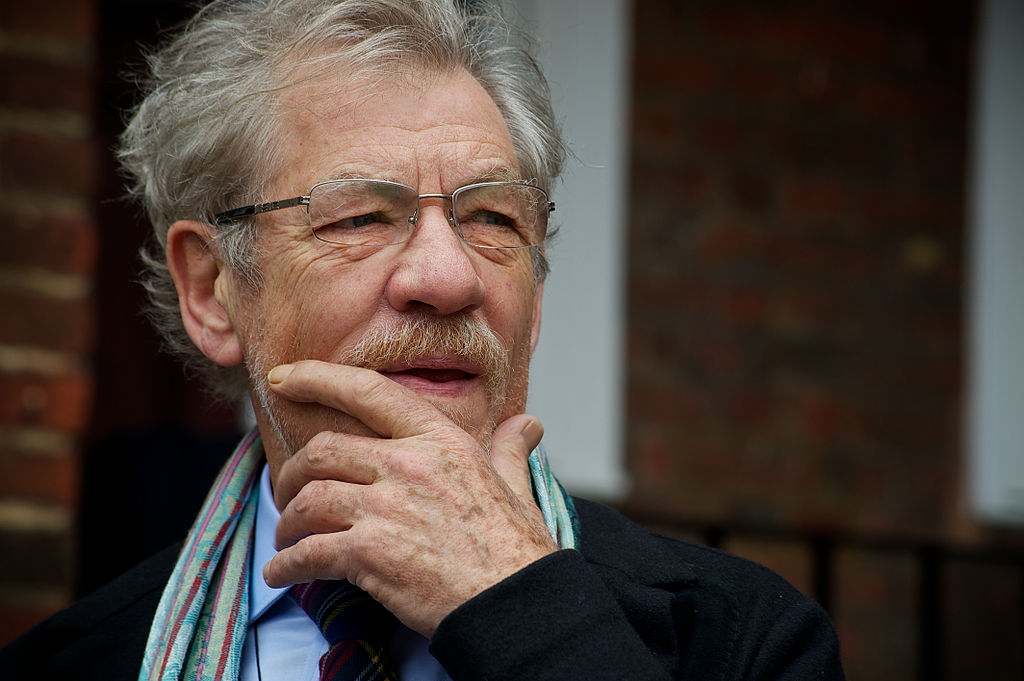 The veteran actor Sir Ian McKellan has been elected a Distinguished Visiting Fellow at Worcester College, a three-year appointment which can be renewed.

Sir Ian is expected to visit the college twice a year, giving ‘in conversation’ events and masterclasses for students. He is also involved in developing several apps with the Provost of Worcester, Sir Jonathan Bate; they will aim to make Shakespeare more accessible to young people.

A spokesperson for the College has said that: “Ian McKellen is probably the world’s most distinguished Shakespearean actor, equally admired for his work as a campaigner for gay rights”. The actor is especially regard for his Shakespearean performances. The Provost of Worcester College is a renowned Shakespearean scholar and has served as a board member of the Royal Shakespeare Company.