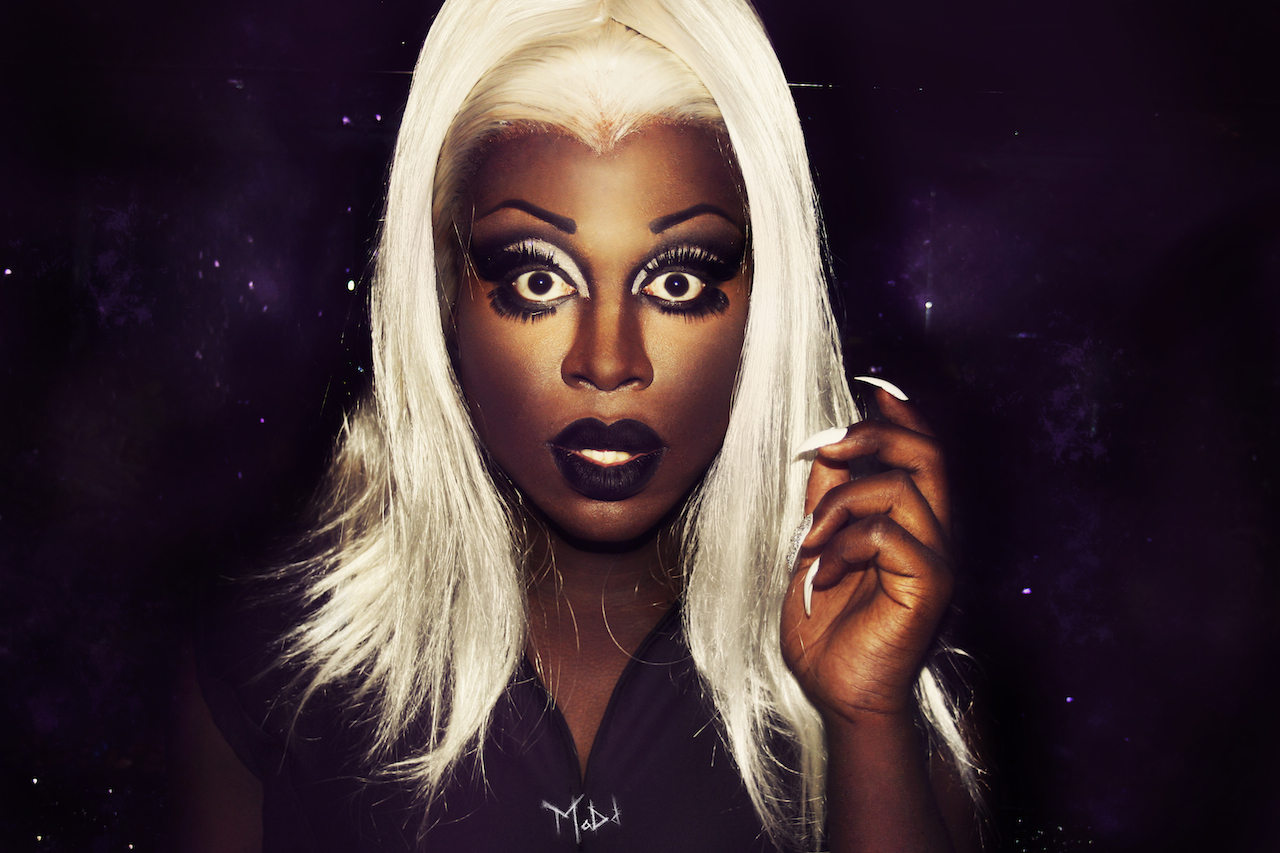 Oxford, we need to get with the times. Not a day goes by without someone accusing us of being out of touch, elitist…the list goes on. We need to stop associating our colleges, hallowed places of education, with long deceased, predominantly white, predominantly male academics. It’s time to inject a little glamour into the dreaming spires, with a little help from mama Ru herself. For those who don’t know about RuPaul’s Drag Race (get watching immediately) – think America’s Next Top Model but with a whole host of fabulous drag queens competing for the crown. Every week, we’ll be deciding which iconic star from the reality series is the best match for your college. For this week’s issue, we’re going to be deciding on the fate of Wadham College, which seems the ideal match for our reigning queen, winner of the latest season of RuPaul’s Drag Race: Bob the Drag Queen.

Bob is notable for being one of the first queens to win RuPaul’s Drag Race who is completely forthright in her political views, walking Purse First for equality. Describing herself as ‘A Queen for the People’, Bob has the interests of the common man at her heart. Whilst she might not be the kind of hardline communist that Wadhamites are (apparently) looking to recruit, her record as far as activism goes can’t be faulted, with BTDQ taking part in numerous rallies for equal marriage in New York City, and even being thrown in jail for her activism. Wadham has always been one of Oxford’s most queer colleges, becoming the first college to fly the rainbow flag in 2011. This, coupled with the yearly tradition of Queerfest, a glittering celebration of all things queer has ensured Wadham’s (proudly accepted) nickname ‘Sodom College, Oxford’ lives on.  Nor is this activism limited to LGBTQ+ rights, with Wadham also becoming one of the first formerly all-male colleges to admit women, in 1974.

Bob made a name for herself on her season as an actress, comic and generally creative soul. Just like her, Wadham is the place to be for any budding thespians, musicians and . Boasting, amongst its many alumni, Rosamund Pike and Felicity Jones, Wadham definitely has some star power behind it. And, of course, the college is known for Wadstock, an annual music festival held within the Wadham grounds, attracting the best of Oxford’s own talents, from poetry, to music, to comedy. The perfect fit for our current queen – long may she reign.