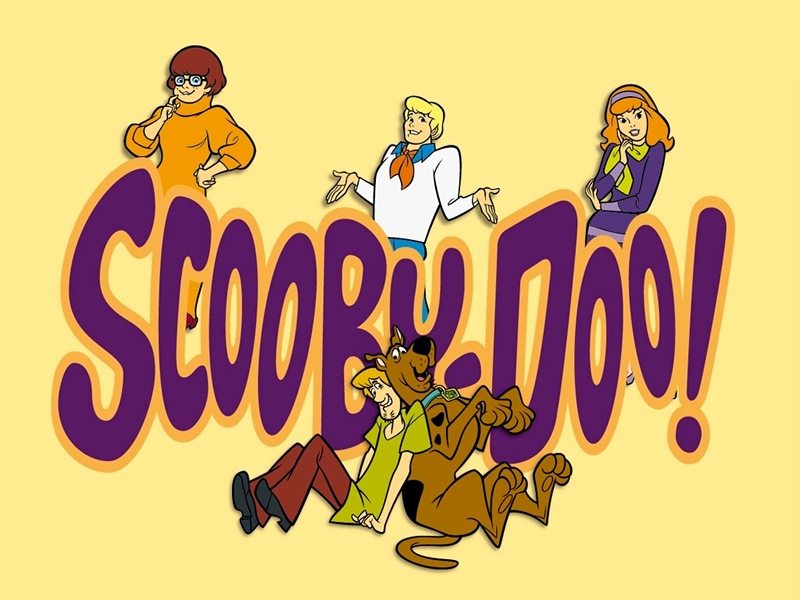 And good horror movies just don’t fit into this tone. Effective horror is all about unnerving the viewer, making the hairs on the back of your neck stand up, making you, well, scared – all of which seems at odds with the goofy experience that Halloween is for most of us.

That’s why when you’re deciding what to watch on Halloween, you don’t want to waste your time with good horror films, you want something fun, which usually means bad. What you want is something a bit stupid you can watch with your mates, with over-the-top gore, some cheap jumpy moments and some godawful acting that makes you feel less sorry for the characters when they’re sadly separated from all their limbs and organs.

The perfect example of this is Texas Chainsaw, the 2013 reboot/sequel/WhoEvenCaresAnymorequel of the seminal and actually scary Texas Chainsaw Massacre, an unfathomably stupid and gloriously fun exercise in slasher silliness. As well as featuring all the poorly acted chainsaw maulings you could ever wish for and a gratuitous finale involving industrial meat grinders, it also features the fantastic ‘twist’ ending of having the solution to all the characters problems be handed to them in a letter in the first 10 minutes which they can’t be bothered to read until the end.

Basically what I’m saying is that there’s a reason why the Saw movies were consistently top of the Halloween box office during their lifetime, and it’s because we’re not looking for true horror at this time of the year, we’re looking for schlock. Something you can watch with some friends, laugh at the stupidity of it all, go ‘Urgh’ at the bloody effects and then go to bed with no lingering fears or existential terrors. Lovely.

I’m someone who was scared of the Scary Movie movies as a teenager – and not just because of how atrociously unfunny they were. I’m someone who will read the plot of a horror movie on Wikipedia and spend the next several days being scared to turn around. So me and the typical horror fest they shove on TV late at night on Halloween? No, thank you! Instead of hiding under my duvet I’d rather be snuggled up in it with a mug of hot chocolate and some kids’ TV. Forget gore, this Halloween (trick or) treat yourself to a night of nostalgic indulgence with Scooby-Doo.

But how does one go about choosing between the many, many, many reinventions of this mystery-solving squad and their dog (or dogs if you’re a fan of Scrappy)? While I watched many classic reruns as a young child, by the time I’d reached eleven I was already rejecting them as too outdated. I loved the What’s New Scooby Doo era and the made-for-TV movies which had debuted just before it at the end of the 1990s. Favourites of mine were Scooby-Doo on Zombie Island (1998) and Scooby-Doo! and the Witch’s Ghost (1999), both departing from the staple ‘It was just someone in a mask all along!’ by featuring the actually supernatural. Plus the standard late ‘60s outfits we all know and love were updated to be very ‘90s, which is always interesting to see. But by far these weren’t the most unusual versions around – also worth a google is Scooby-Doo and the Ghoul School, in which Shaggy, Scooby and Scrappy are hired as gym teachers for a girl-ghoul’s school, and A Pup Named Scooby-Doo, where the characters are reimagined as kids.

And then there’s the 2002 live-action Scooby-Doo, starring Buffy the Vampire Slayer and Mr. Bean, among other familiar faces. Although they made a sequel and other live-action films have come out in recent years, this is by far the best: I love how the gang first reunite hating each other’s guts and, of course, the revelation of the story’s true villain is amazing.

But before you run off to watch all of those, I’d like to introduce you to a reboot you may not have come across if you haven’t been keeping up-to-date with Scooby Doo news. Scooby-Doo! Mystery Incorporated (2010-2013) is like nothing that’s ever come before it. It’s very tongue-in-cheek, poking fun at the conventions of Scooby-Doo in a way that will make you laugh out loud, and reimagining Fred with an obsession for traps he holds above all else. It even uses a continuous plot, making it incredibly frustrating when reruns are aired out of order. The one disturbing thing about this show is not the monsters but their decision to make Velma and Shaggy into each other. Romantically. So give it a try Monday night.