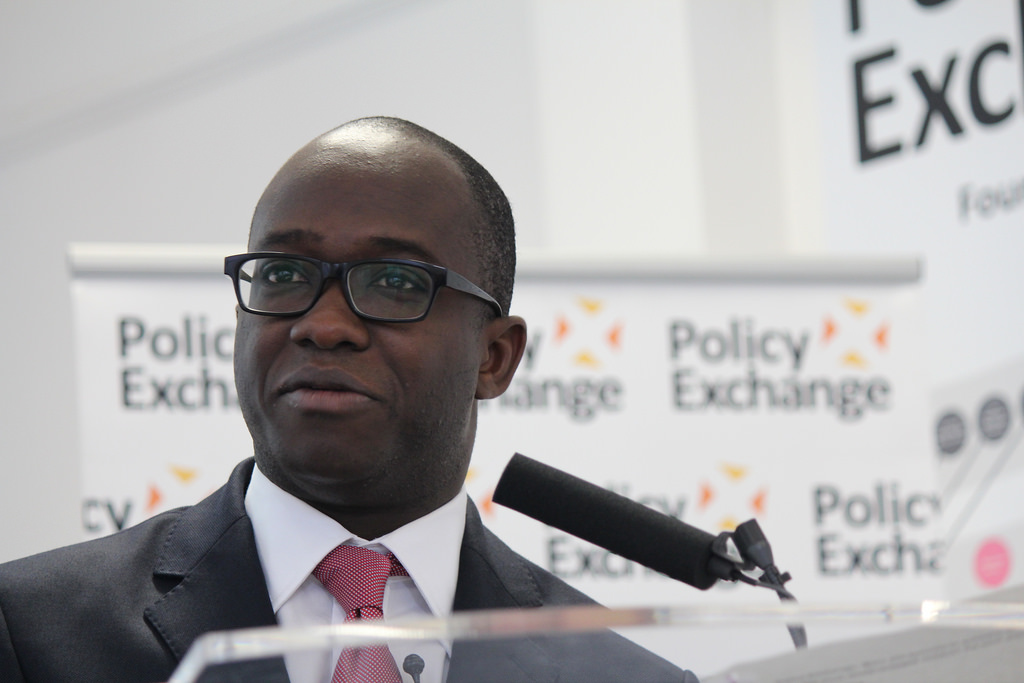 Somerville JCR has voted to condemn the actions of its alumnus, Conservative MP Sam Gyimah, after his filibuster helped bring down a Private Member’s Bill to pardon those convicted of same-sex offences.

The East-Surrey MP, who is a junior Justice Minister, spoke for 25 minutes during the debate, which took proceedings to the allotted time limit. The ‘Turing Bill’, introduced as a Private Member’s Bill (i.e. independent of government backing) by SNP MP John Nicholson, would have pardoned all men found guilty of consensual same-sex crimes under now-repealed laws.

Mr Nicolson said the government had pledged support to the Bill, but that this had been withdrawn when the Ministry of Justice drafted its own plans. Mr Gyimah said “I understand and support the intentions behind Mr Nicolson’s Bill, however I worry that he has not fully thought through the consequences”, adding that the Ministry are concerned that some people who committed acts which are still crimes would be pardoned. Instead, his ministry’s rival bill will allow for all those convicted who have since died to be pardoned, while those still living – about 15,000 people – will go through a process to determine whether their convictions should be ‘disregarded’.

Nevertheless, students at his former college have criticised his actions. A motion condemning his actions was passed by 25 votes, with 15 abstentions and 4 voting against. It mandated the JCR to “publish a statement condemning Mr Gyimah’s actions insofar as they negatively impact upon the LGBTQ+ Community and the democratic process,” noting that “the LGBTQ+ community, including in Somerville, has felt personally troubled by Mr Gyimah’s opposition to Mr Nicolson’s bill. Forcing men previously convicted of ‘gross indecency’ to apply to have their conviction ‘disregarded’ delegates the responsibility for obtaining the pardon to the victim. This demonstrates a lack of sincerity in the bill.”

Proposer Kate Asquith said she “just want to show we want to support the LGBTQ community, and support democracy by showing that filibustering is not a good things.” Her motion was seconded by Catrin Haberfield and Alex Crichton-Miller.

The opposition speaker argued that “The way that is proposed is scrappy and needs improving, not anti-homosexual. Criticizing the democratic process is a little too far, maybe not something that should be agreed with but [we] shouldn’t condemn it.” Others argued that he appeared to want the same ends, simply through different means: “Doesn’t seem like Sam opposes it, just wants it occurring it in a different way”, particularly without blanket pardons. Another suggested that they felt uneasy with the idea of a predominantly white college condemning a person of colour.

Alan Turing, the computer scientist who was instrumental in cracking the Enigma machine during World War II, was posthumously pardoned of ‘gross indecency’ in 2013; he had been convicted under section 11 of the Criminal Law Amendment Act 1885, which made sexual relations between men illegal. He pled guilty to having a homosexual relationship with a 19-year-old man in 1952 and opted for chemical castration over a prison sentence.

Since his pardon, a petition to pardon all the 49,000 gay men affected by convictions for consensual same-sex relations has been signed by over 500,000 people. During the latest parliamentary debate, Labour MP Chris Bryant emotionally outlined how a group of gay MPs led the opposition to Nazi Germany in the interwar period, at a time when many other politicians advocated appeasement.