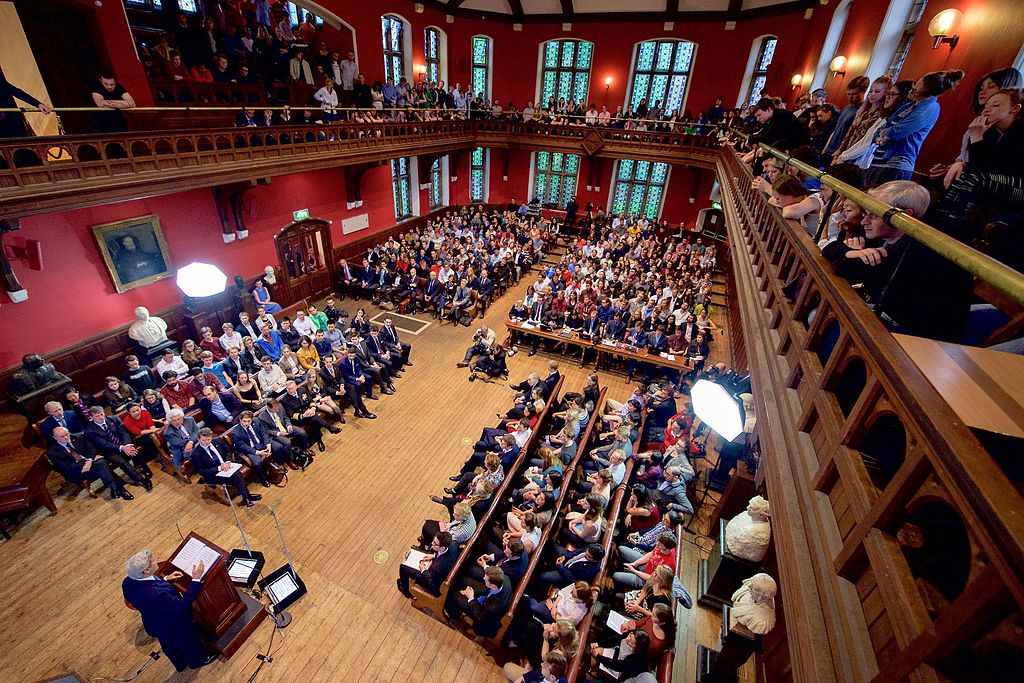 Mia Smith has resigned from her position as Librarian-Elect at the Oxford Union over accusations of “cronyism” amongst the incoming executive committee following the appointment of Will Barnes as Treasurer-Elect.

The appointment of Barnes was said to be planned by the President-Elect, Nikolay Koshikov, and the current Treasurer, Michael Li, without the knowledge of Smith and other current executive committee members. Will Barnes was the Oxford Union’s Returning Officer prior to his appointment as Treasurer-Elect. It is understood that Li and Barnes attended Manchester Grammar School at the same time and, according to their Linkedin profiles, chaired its debate club.

The vacancy arose following the resignation of Dom Hopkins-Powell last week. In the aftermath of the resignation, Smith and Koshikov are said to have agreed on the appointment of Elizabeth Webb, Chair of the Debate Select Committee and a member of the Standing Committee, to the role.

In a message sent on Wednesday evening, Smith told Koshikov that Barnes’s appointment would result in her resignation.

On Thursday morning, Barnes sent an email to current President Noah Lachs to put himself forward for the position of Treasurer-Elect.

At an emergency meeting of the Standing Committee on Thursday evening, Barnes defeated Consultative Committee Secretary member Harry Samuels, who failed to receive a single vote, and Dena Latif, who took six votes, one fewer than Barnes’s seven.

Smith sent an email tendering her resignation fifteen minutes after the meeting of the standing committee had concluded.

Speaking to The Oxford Student, she said: “I resigned on account of Will Barnes being appointed Treasurer-Elect. I didn’t feel that I had been consulted or treated with any respect by the incoming committee for next term and that my position as Librarian-Elect was untenable.”

Smith also said that she would “lose credibility” if she didn’t resign, and that “he [Koshikov] wouldn’t consult her in future” if the appointment went unchallenged.

“It sets a bad precedent for people lower down the committee, to see someone who is supposed to be neutral, manipulate his way to a very important position.”

The position of Librarian-Elect has now been filled by Chris Zabilowicz.

Will Barnes declined to comment. Michael Li and Nikolay Koshikov did not respond to requests for comment.