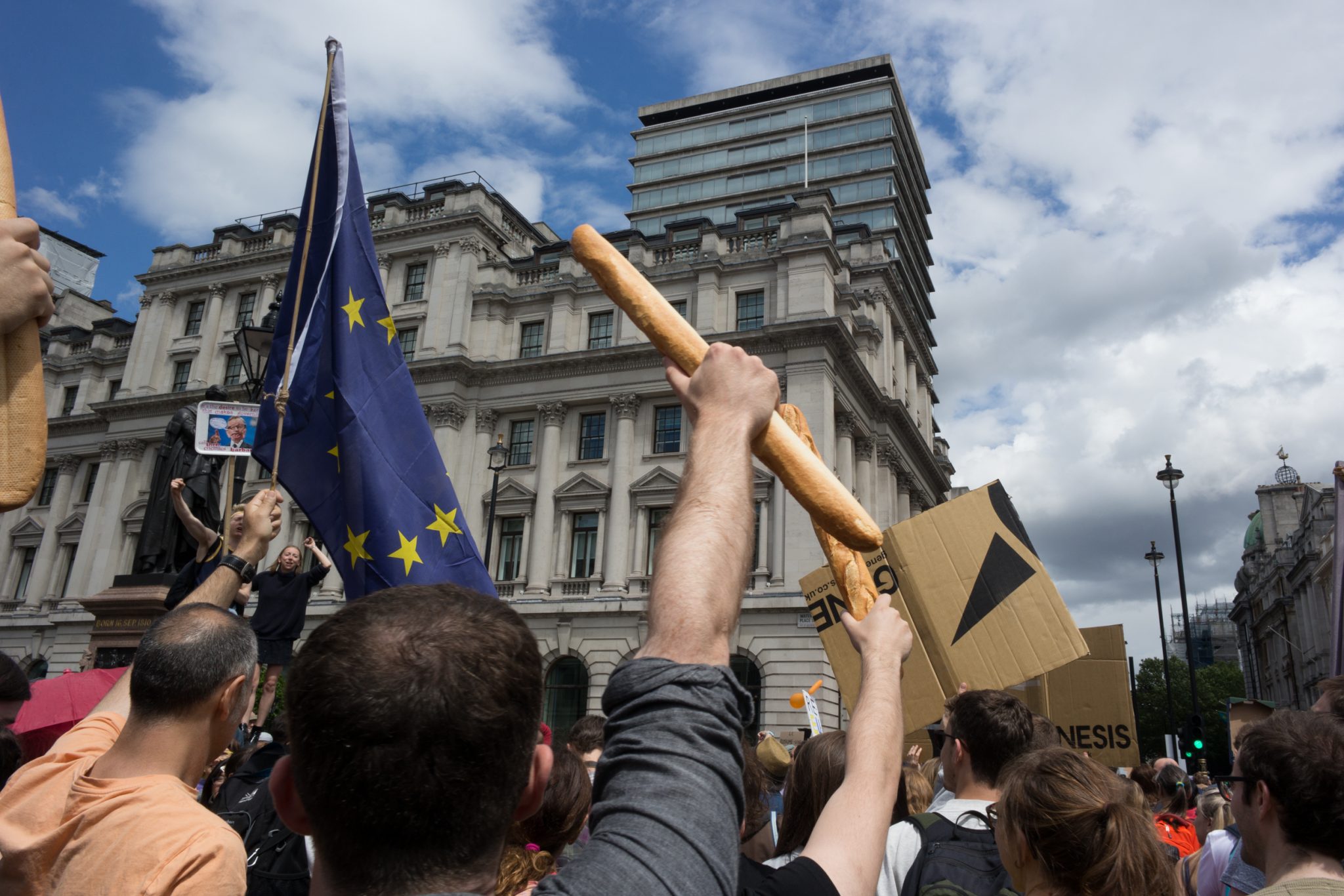 With the EU referendum and the rise of Donald Trump, this year has been a worrying portent of a radically right-wing future for Britain and the USA. The refugee crisis and the recent anti-immigration vote in Hungary suggest that it is a phenomenon which is reverberating around the world. As a liberal person wary of the world leaning towards extremism, I was lamenting these events as the actions of naïve people who ‘don’t know what they’re doing’ when my magnanimous monologue was interrupted by an exasperated friend: “You might not like it, but do you see how it happened?”

Radical right-wing parties are enjoying a widely-reported boom in the 21st century. We exist in times where politics is placed next to advertisements and holiday photos on our timelines; if you find and follow those you agree with, you tend only to be presented with more people you would agree with. With social media, it is possible to simply avoid the ‘side of the internet’ where your opponents mingle, meaning both sides of the political spectrum have become separate echo chambers where dissident voices can simply be blocked out. It has therefore been extraordinarily easy to divide ourselves into camps of ‘us’ and ‘them’. Licking our wounds from the Brexit vote, this is understandable, but denigrating right-wing radicalism as something ‘other’, ‘lower’ to our liberal ideals can only do all of us harm. When we cling to our own perceptions of the world, talking only to those who think like us, respecting only those who voted like us, we risk creating division even as we talk about the importance of togetherness.

Back in June, it was easy to laugh incredulously at ‘Bregret’ on the news and share social media quips about how the gullible electorate had been led a merry dance by sinister, self-interested politicians at the top. It was harder to humanise those who had seemingly betrayed the obvious ‘high road’, choosing to reject immigrants, reject integration and push back against the creed of globalisation being inevitable. The left-wing media caricatured those who voted Leave as decrepit, out-of-touch xenophobes who longed naively for the golden days of their youth in the Empire.

No doubt some of those who voted to leave the EU have been similarly dismissive of the left, seeing Remain voters as dreamy idealists with no conception of the real world. Like world war propaganda, one fears a future in which posters are sprawled over the British landscape reading, “How did you vote in the EU referendum, Daddy?” Britain is still divided between ‘ins’ and ‘outs’, and this is to be expected while we remain in post-referendum purgatory. However, when Brexit finally means something more than just a lexical Frankenstein, it will be time to set aside these divisions and work towards a future where the thoughts and fears behind the radical right are comprehended, not expelled as stupidity or ignorance.

In June, I erroneously assumed that half of our voting population had ditched the high road in order to paddle in the backchannels of isolationism, insularity and fear, while the rest of the world swam with the overwhelming current of globalisation. This assumption – that integration with the EU is the only way to secure the best for Britain’s future – has not been rendered immediately false by the vote, but it is an option no longer available to us. Even though life outside the EU was not what many of us voted for, we should not be dragged kicking and screaming into Brexit like wanton toddlers who lost a game. There is yet a ‘high road’ – it involves going face-to-face with those who voted differently, trying to eliminate our prejudices towards each other, and negotiating the future simply as ‘us’.

Trying to stem the rise of the extremist right does not mean descending like leftie saints from pedestals, giving our gracious forgiveness to those who led the country astray while simultaneously whispering a heavenly chorus of “I told you so”s. It means turning our division into dialogue. It means understanding that discontent about the country is drawn from feeling insecure about how our current political system can provide for our families and futures – an insecurity the left shares but confronts differently. It means seeking to understand where we have thus far simply sought to disagree; it’s not the future that left-wing voters asked for, but it is our future nonetheless, and dissociating ourselves from it will only breed the discord that allows radicalism to breed.