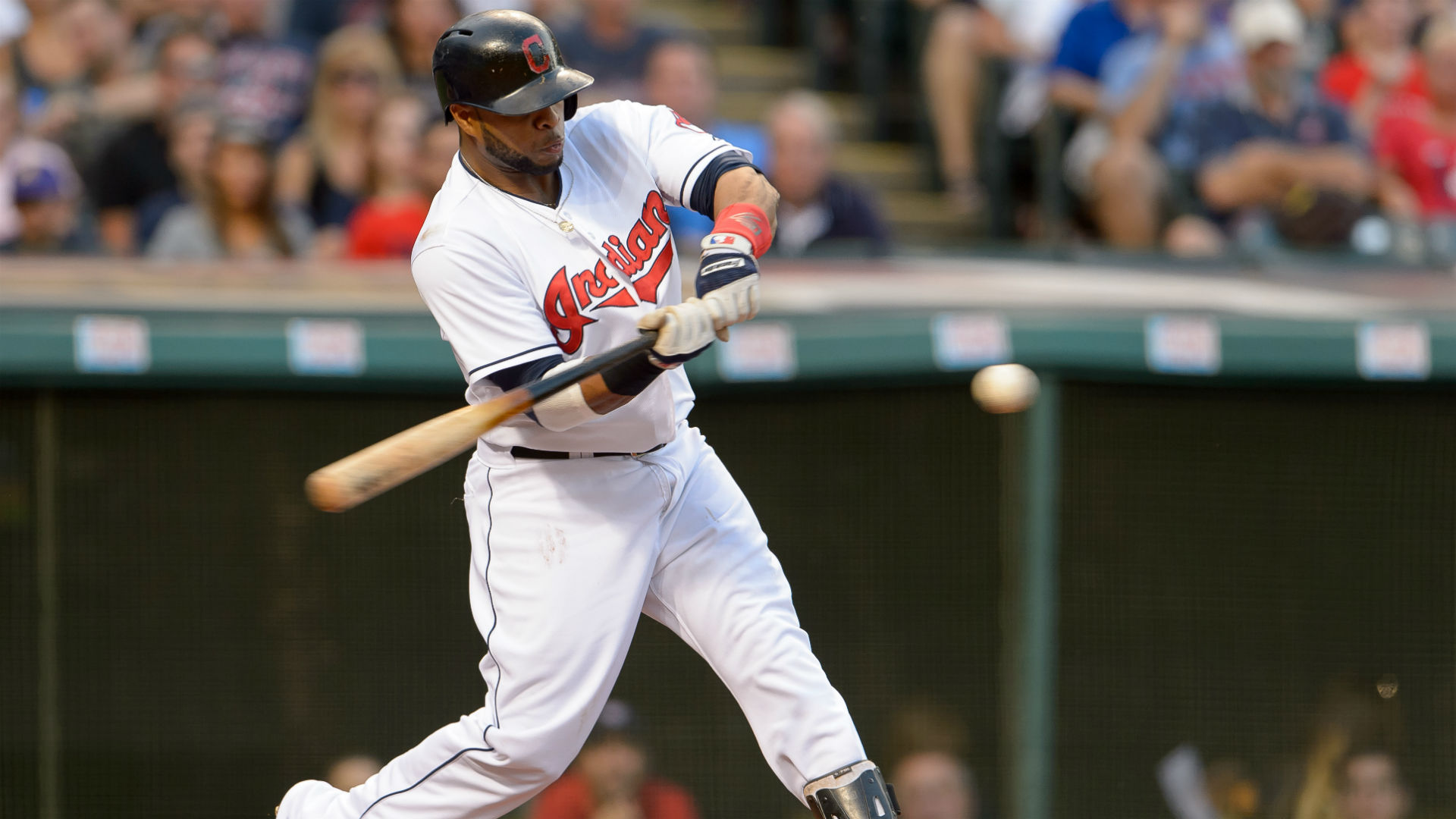 Whilst much of the attention currently falling on the US is focused upon the upcoming election and the potential end of American democracy, before that there still lies the prospect of one last World Series before society collapses. And, with an historic ending imminent, this World Series should be one to be remembered.

The American League representative is the Cleveland Indians. Despite there only being thirty Major League teams, the Indians haven’t won a World Series since 1948, they haven’t even been to the fall classic since 1997 and that was only the second time since the mid-fifties. In fact, only one team has gone a longer period without a title in the three major American sports: the Chicago Cubs. However, 2016 does seem like a year of change for the long-beleaguered Cleveland sport franchises. Admittedly, the Browns are still awful (they are yet to win a game this season) but the Cavaliers managed to win their first ever championship. Better than that, they managed to deliver it under the leadership of Ohio’s favourite son, LeBron James, who was born just forty miles away in Akron. It is yet to be seen whether the Indians can deliver Cleveland more championships in 2016 than they have had in the last sixty years combined.

The Indians do not have the sort of big-name talent that others might but what they lack in name recognition they gain in consistency and depth. None of their hitters are MVP candidates but Carlos Santana is one of the best-hitting players in baseball, Ramirez and Lindor are both hitting over three-hundred and Mike Napoli gives them another thirty-plus home-run hitter. All of this hitting was evident in their dismantling of the Toronto Blue Jays in the ALCS, but what was a surprise in that series was the pitching by the Indians’ rotation and bullpen. Corey Kluber was recognised as a quality starter entering the postseason, and their bullpen was widely regarded as one of the best and deepest in baseball yet that hardly explains how they shut down one of the best-hitting teams in baseball.

Despite being hit for five in game four, the only game they lost all series, the Indians posted a very-reputable 1.60 ERA (Earned Run Average; the number of runs conceded per nine innings pitched) over the series. Tomlin, who went just 4-7 over the regular season with an ERA of over five allowed just one run in almost six innings of work. Where they have also had success is in converting relievers into starters for the postseason. Two of their four wins involved non-typical starters pitching for most, if not all, of the time. However, the challenge they will face in the World Series is that they will be coming up against a team that has both elite hitting and elite pitching. If they can continue their make-shift miracle of a pitching staff in the World Series then Cleveland’s dream year might continue, minus the Browns winning a game.

The NL representative is the aforementioned Chicago Cubs. It has been one-hundred-and-eight years since the Cubbies won a World Series; they haven’t even been to the World Series since the Second World War. Whilst it isn’t unusual for British sports teams to go decades without a title, when you have a closed league like in most US sports, the existence of such a drought is a statistical miracle. Despite the ‘curse of the billy goat’ many Cubs fans are still optimistic about their team’s chances in the upcoming series.

In a closed league like in most US sports, the Cubs’ drought is a statistical miracle

This year’s Cubs won more games than any other team during the regular season, conceded the fewest and scored the third most runs of any team in the league. Most reassuringly that came without Kyle Schwaber (who was out injured for most of the season) and a down year for star pitcher Jake Arrieta. Whereas the Indians pitching staff relied on a strong bullpen to make up for the lack of starting firepower, the Cubs boast four high-quality starters, three of whom (Arrieta, Lester and Hendricks) would be considered the best pitcher on most of the teams in baseball. Whilst their bullpen is not quite as deep as that of the Indians they added star closer Aroldis Chapman from the Yankees towards the end of the season. Whilst he has had a couple of rough outings in the postseason, he is as close to a dominant ninth inning man as there is in baseball today. Add this to a team that boasts above-average defenders at almost every fielding position and you have a scary prospect for the Indians’ hitters.

Given the youth of this team, the consistency with which they have been hitting all season long is highly impressive. Admittedly, they did get shut out by Kershaw in the NLCS but that is really nothing to be too ashamed about. They have quality hitters at almost every position as well as two legitimate MVP candidates in Anthony Rizzo and Kris Bryant. Oh, and the aforementioned Schwarber, who missed all season with injury, is due to return to the team for the World Series. There is a reason why this team was meant to be the one that broke the curse. They can hit with any team in baseball, can pitch better than any team in baseball (certainly in terms of depth of pitching) and play some pretty impressive defence. However, the whole nature of curses is that they seem to defy logic. This team might be the best on paper, but that is very different from winning.

Baseball is not a sport for everybody. It is admittedly slow and scoring-light, but it is a beautiful game none the less. It combined the gentile calm of cricket with moments of pure excitement and spectacle that are not normally found in high-adrenaline contact sports. And really, is a World Series for the ages not exactly what America needs right now? Donald Trump might think that America isn’t winning with, well anything anymore. This series promises to allow one team to win again for the first time in a couple of generations. As is said in the film Moneyball; “how can you not be romantic about baseball”? 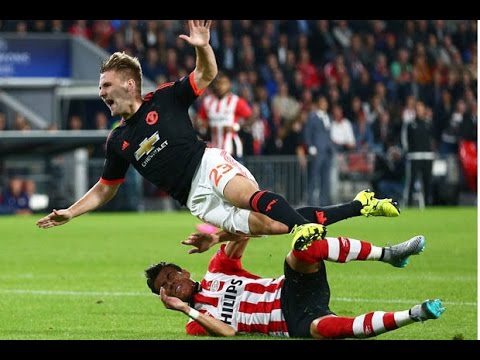 Injuries: The flimsiest of footballing excuses