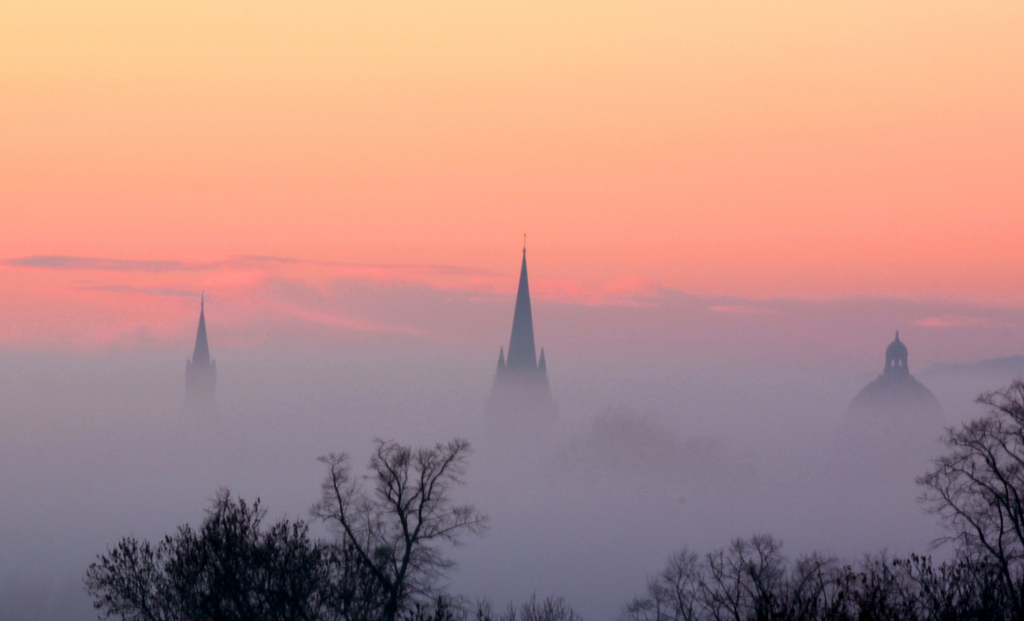 New data released under the Freedom of Information Act has revealed that no pupils from the most deprived areas of Oxford – Blackbird Leys and Northfield Brook – had been awarded a place at Oxford University in over a decade.

Although the overall number of those awarded a place at their home university sits at 292, only a minority of pupils came from poorer areas including Barton, Littlemore, Rose Hill, and Cowley.

In contrast, some areas of Oxford, including Headington, North Oxford, Summertown and St Clement’s were in the top 20 per cent for higher education participation. St Clement’s is home to the highest number of successful applicants, followed by Summertown and Wolvercote.

MP for Oxford East, Andrew Smith, who lives on the Leys estate and attended Oxford said: “These appalling figures underline how far there is to go.” He continued: “No-one is going to tell me there aren’t any children from the Leys with the potential to make the most of an Oxford University education. To its credit Oxford University already does a lot of outreach work. I would urge the university to step up its engagement with schools in the Leys.”

Linda Smith, representative for Blackbird Leys on Oxford City Council agreed that these statistics highlight the need for a focus of resources on the area. “Of course Oxford entry isn’t the best barometer of academic success” she said, “but this data is yet another example of the relative educational underachievement in the Leys and the need for extra resources to be deployed.”

In 2011, just 28 per cent of state school pupils in Blackbird Leys and 29 per cent in Northfield Brook obtained five GCSE’s at grades A*–C. The average successful Oxford applicant has seven or eight A*s.

“It is sadly not surprising that some of the city’s most deprived areas produce very few students who end up applying to Oxford”, said a spokesperson from Oxford University.

“Inequality of attainment and opportunity have a profound effect on students’ grades and ambition by the time they reach the age of university application. While universities on their own cannot reverse the effects of longstanding disparities in opportunity, Oxford believes it is our responsibility to do what it can locally.”

Since 2014, the charity IntoUniversity has worked in Blackbird Leys to support and encourage disadvantaged pupils in their applications to university in collaboration with the University of Oxford.

The charity offers one-on-one mentoring, workshops and other forms of support to young people across the Leys estate and more widely across Oxfordshire.

She continued, “if you live in an area where very few people go to university, you are unlikely yourself ever to think of it, let alone consider a highly competitive university like Oxford.”

She emphasised that, “solutions to these problems need to be long-term, starting work with primary school children, because outreach focusing only on secondary school students comes too late to have a really transformative impact on improving attainment and raising aspirations.”

On student unions and Israeli apartheid