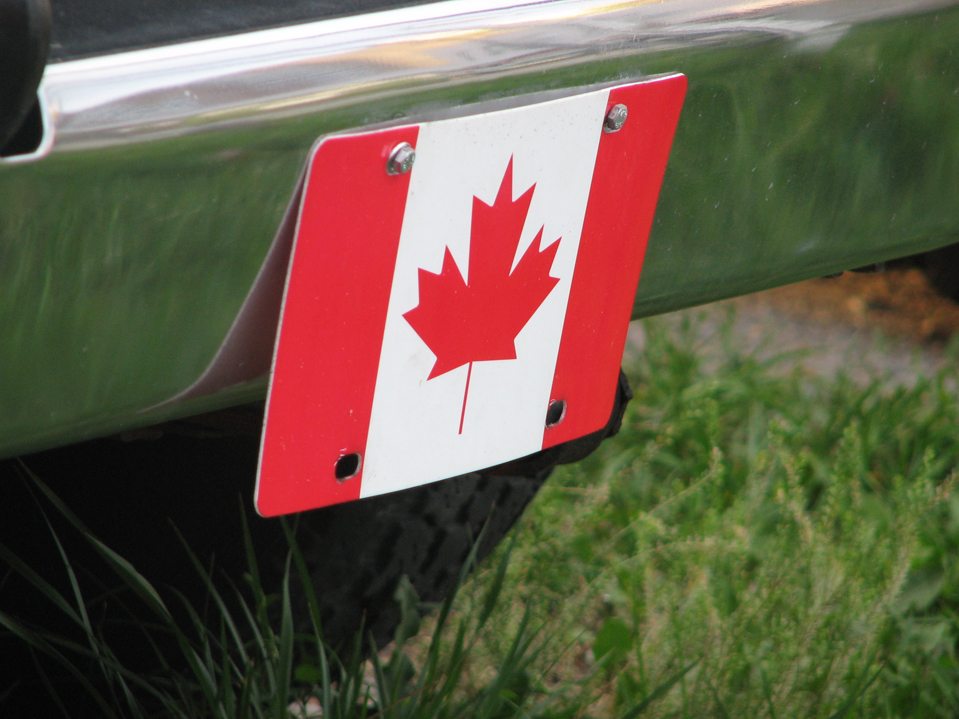 Until recently, Wallonia remained a relatively unknown region of Belgium. This October, however, the French-speaking federal region of Belgium blocked an EU-Canada free trade agreement known as CETA. Although talks resumed the following day and the trade deal has now been agreed, the ability of such a small region to bring down the entirety of EU trade policy illustrates the inherent problems within the structure of the EU.

The CETA deal, negotiated from 2009 until 2014, would eliminate 98% of tariffs. According to supporters of the agreement, this would increase trade between the EU and Canada by 20% and lead to an estimated saving of €500 million annually on duties for EU exporters.

Wallonia stated their main concerns were over beef and pork imports from Canada and the inclusion of regulations on independent court systems, notably a mechanism that allows foreign corporations to sue governments for unfair treatment, known as an investor-state dispute settlement or ISDS. Whilst these legal mechanisms exist on a national level, the EU commission used the Lisbon Treaty to make them an EU-wide competency. Anti-corporate campaigners, against CETA and the Transatlantic Trade and Investment Partnership (TTIP) with the US, have a particular hatred for such settlements. They argue ISDSs protect big businesses by preventing governments from holding corporations to account over fears of legal action. It is notable that an EU deal with South Korea in 2011, which contained no ISDS provision, passed with ease.

Wallonia echoed the concerns of anti-corporate campaigners. The Flemish parliament argues, however, that political motives are driving Wallonia’s blockage of the CETA deal. Whilst he emphasised the right of Wallonia to decide on this issue, speaking to the BBC Today Programme, Matthias Diependaela, Member of the Flemish Parliament, questioned why the Walloons had only chosen to react now.

The Walloon Social Democrat party is in a tight spot politically; worried by the growing popularity of the Walloonian communist party, they are seeking to use this deal to protect their power.

Wallonia is able to vote on such a big issue despite only having a population of 3.6 million, compared to the 508 million population of the EU. Their right to veto comes from the complexities of EU regulations. Regulations dictate that if a deal negotiated by the European Commission contains certain issues, including cultural affairs and trade deals, then they need to be passed in the Council of Ministers by a unanimous vote.

The Lisbon Treaty, which came into effect in 2009, further complicated the situation. It separated deals into those which were EU-only, and those which needed to be ratified by individual member states.

Deals, known as mixed agreements, which must be ratified on a state-by-state basis, have to pass through individual state’s legislature. This means there are technically 38 parliaments, including Wallonia, which have a right of veto over EU deals.

The CETA deal only became a mixed agreement after Cecelia Malmstrom, the EU trade commissioner, and Jean-Claude Juncker, the Commission president, gave in to pressure from parliamentarians. Criticism of this decision, which warned against ceding control of an important collective function to individual states, has been proven correct. Sub-national political squabbling can now impinge upon the vital EU agreements.

The outcome of this blockage was positive for very few of the actors involved. Belgium has been intensely embarrassed by the affair. Geert Bourgeois, leader of the Flemish region, called the blockage “a real shame,” adding: “We’re the laughing stock of the whole world.”

For Canada, the blockage stalled their hopes of reducing their reliance on the US as an export market. Keen to escape the criticism of self-styled anti-corporation campaigners, John Manley, head of the Business Council of Canada, said that “CETA is not TTIP.” He argued that it should not be criticised as a similarly problematic trade deal. Instead, it is a deal which Canada hopes would forge better trade links with the EU.

The EU also suffers after critics of its complex systems seem to have been vindicated. The Financial Times reported the events with the headline of “disintegration for the EU – weak on Putin, absent in Syria, baffled by the Eurozone – now it can’t do trade deals.”

The biggest question on the minds of UK policy-makers, however, is the impact of this blockage on future EU trade deals. CETA does not involve EU-style free movement of labour. Although the terms of the deal are less favourable for services, which make up 80 percent of the UK economy, UK politicians consider CETA a potential model for a post-Brexit EU trade deal. The CETA deal has, however, already taken seven years. Liam Fox, UK Trade Minister, argued that difficulties over CETA showed the importance of the UK reaching a trade deal before they left the EU bloc.

Besides highlighting the urgency of negotiating an initial deal, these problems indicated the kind of difficulties Britain could face when negotiating further trade deals after Brexit.

There has been suggestion that such deals could be simplified by breaking them down, with some parts of agreements being EU-only and others agreed by member state. Yet even this does little to help assuage the fears of UK policymakers. This ‘solution’ may mean the UK has to make concessions in areas agreed with individual members in order to achieve its goals in agreements relating to the services industry.

These problems indicated the kind of difficulties Britain could face when negotiating further trade deals after Brexit.

If the EU continues to demonstrate its inability to reach unanimous agreements and continues to be held to account by relatively small member states, then trading partners who have a choice will begin to avoid EU negotiations. Unfortunately for a post-Brexit UK, there will be little choice involved in EU negotiations.

CETA’s blockage has now been overcome, but it nonetheless illustrates the grim reality of Brexit: in voting to leave the EU, Britain has in fact opened itself up further to the petty squabbling of its former member states. Regulation-driven issues that seem problematic to nations within the EU will affect UK trade deals to a potentially disabling extent once they leave the bloc.