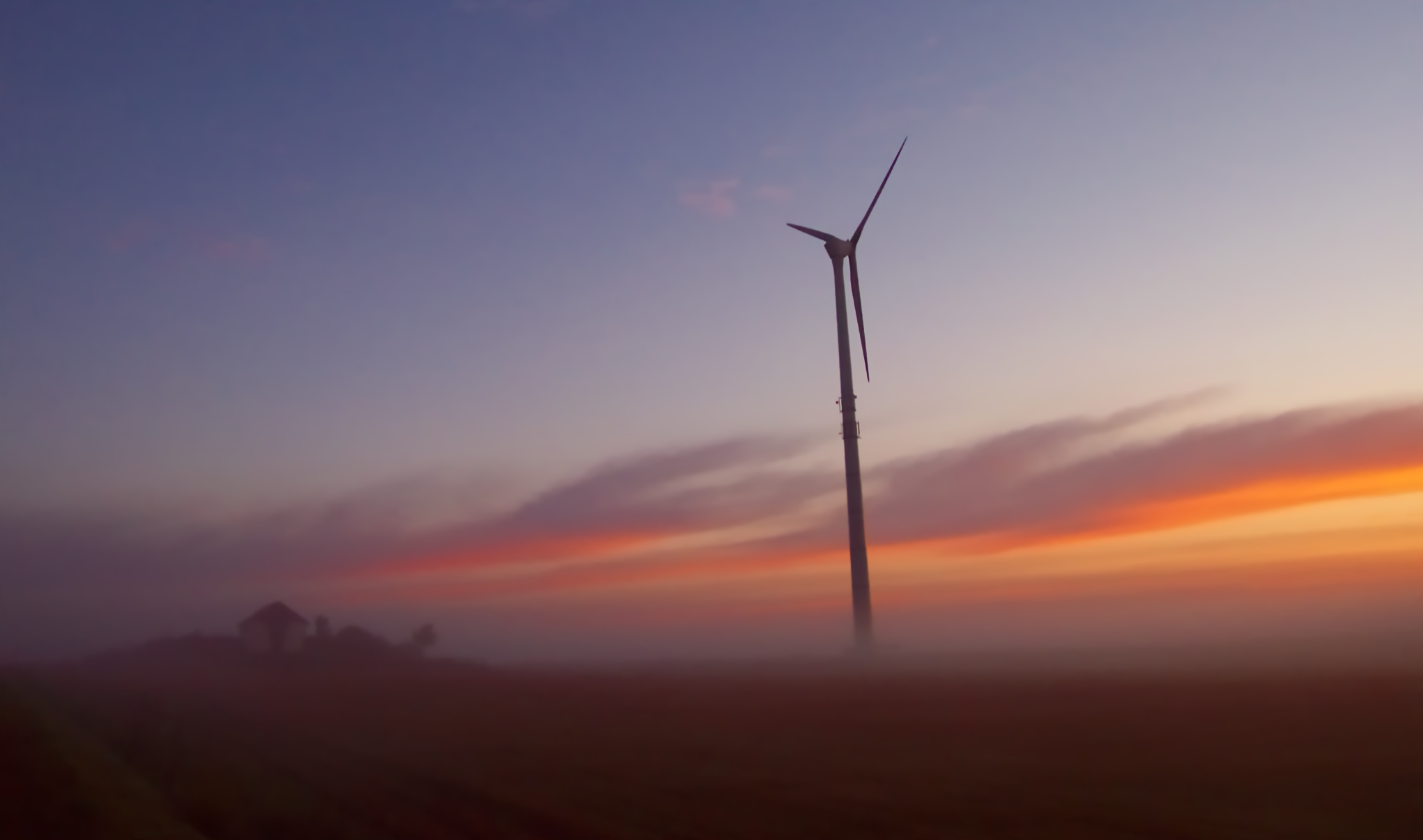 Theresa May proclaims that she wants a society that “works for everyone.” It is surprising, then, that she seems to be side-lining an issue which will certainly hurt everyone if it isn’t tackled. She has barely acknowledged the dangerous reality that is climate change since becoming Prime Minister. We desperately need more action to combat global warming, yet she barely even pays the topic lip service.

Some of May’s only moves in this area have been in the wrong direction. Very soon after taking power, she abolished the Department for Energy and Climate Change (DECC). Its remit was merged with a number of others to form a new Department for Business, Energy and Industrial Strategy (BEIS). This demonstrates a worrying de-prioritisation of climate issues, with ‘climate change’ no longer even in the department’s title. Such a public display of lack of concern will have further discouraged low-carbon investors.

Low-carbon technologies were already struggling. Despite David Cameron vowing to lead the ‘greenest government ever,’ many of his policies were disastrous for the renewable energy sector. Under his leadership, support for onshore wind was withdrawn and the green investment bank was sold off. Solar subsidies were also scrapped, leading to many inspiring projects being abandoned and 12,000 jobs lost. Rather than swiftly undoing this damage, however, May’s BEIS has announced that we could have to wait until 2017 for a new low-carbon budget.

Another of May’s early moves was giving the role of Environment Secretary to Andrea Leadsom. This was controversial for two reasons. Firstly, Leadsom lacked top-level political experience and had little expertise in the area. This suggests that May was more concerned about retaining the loyalty of a rival than filling the role with the best person for the job. As well as this, Leadsom had a poor track record on environmental issues. She had previously opposed wind farms and EU renewables targets, and when first appointed to her prior role as Minister at the DECC, one of her questions was, “Is climate change real?” She is generally seen as considering environmental and sustainability concerns as impediments to economic growth that should be moved aside. If this is at all reflective of our new Prime Minister’s own views, this is deeply worrying for the UK’s future climate action efforts.

Now is the time for action, not just one tokenistic mention.

One opinion May holds, and one she has clearly vocalised, is her support for fracking. She has gone as far as to essentially try to bribe locals to allow fracking in their area, passing this off as part of her desire to lead a government that is “driven by the interests of the many.” This is a blatant lie. Scientists have repeatedly warned that if we are to prevent dangerous global warming, the vast majority of known fossil fuel reserves must stay in the ground. May’s plans to deepen our reliance on polluting energy sources rather than directing investment towards renewables is in direct conflict with all of our interests.

During the Conservative Party Conference in October, May made a lengthy speech about the future of Britain. Climate change was mentioned once. This was when she announced that the government would ratify the Paris agreement, already an inevitability given how hard Britain once pushed for the deal. The fact that no concrete plans for future efforts to tackle climate change were mentioned is a cause for considerable concern. Now is the time for action, not just one tokenistic mention.

Finally, it has recently been announced that a new runway at Heathrow has been given the go-ahead. The build up to this decision was entirely focused around whether Gatwick or Heathrow should be expanded – the possibility of no expansion at all was not even on the table. This is despite the fact that air travel is highly polluting and a significant contributor to global warming. In 2008, May published a statement on her website stating that “I will continue to put pressure on the government over the third runway at Heathrow, as an extra 222,000 flights a year would undermine our national targets and seriously damage the health of the local community.” Unsurprisingly, this has since been removed. Today, May’s concern for our real national targets seems to have diminished to nothing.