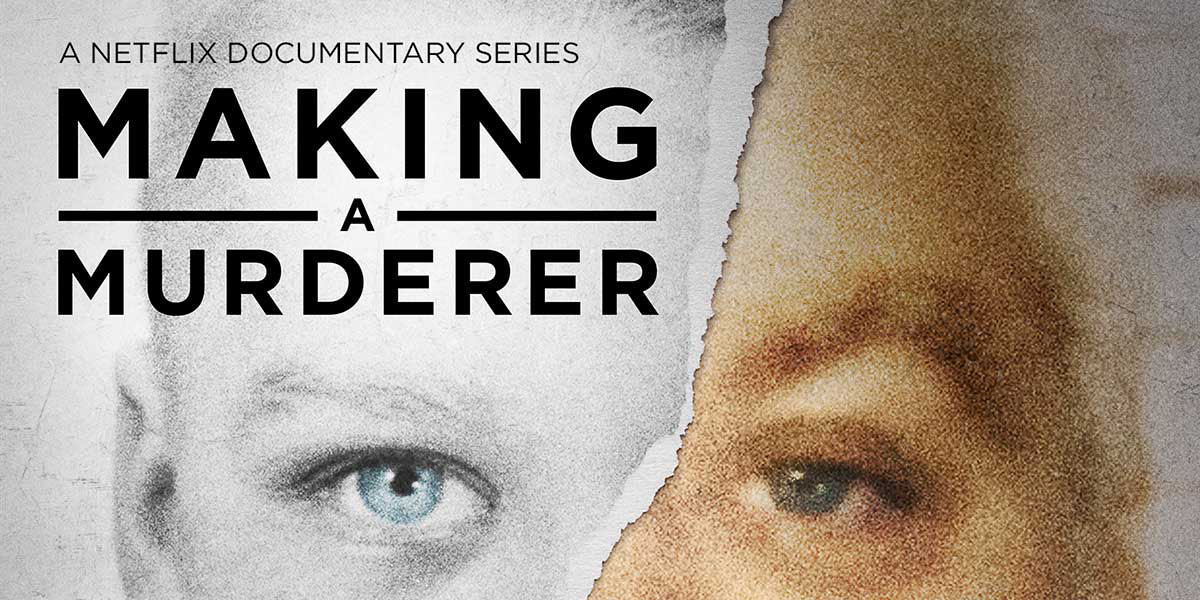 It is no secret that our society has an obsession with crime, and an even bigger infatuation with crime dramas and documentaries. From Training Day and The Departed to Luther and Making a Murderer, there is no shortage of compelling entertainment to satisfy our desire to peek into the world of crime and criminal justice. But are these stories just harmless entertainment, or are they something more consequential?

As a student at Oxford’s Centre for Criminology, this question is increasingly salient as crime dramas, documentaries, and podcasts proliferate and continue to attract wide audiences. Crime is undoubtedly a fascinating subject, and it is no wonder that it piques the interest of so many. Danger and intrigue aside, crime is, at its most fundamental level, a social construct that affects us all by determining our individual relationship to the state. Our society’s laws dictate our behaviour, and our actions are considered criminal if we deviate from them. Though most of us will never run afoul of the law or be victimised by those who do, the consequences of crime and criminalization are so significant that its spectre is ever-present. The power of crime dramas to inform, or misinform, our perceptions about crime reality is thus a critical social consideration.

A perfect illustration is the treatment of police in crime dramas. On screen, police officers are typically portrayed as heroic agents of the law, fighting crime on a daily basis at great personal risk. This presents a stark contrast to the primary duties of police officers, who spend more of their time building community relationships and patrolling than actively enforcing the criminal law. These dramas also tend to misrepresent what the police can and will do on the job, thus raising the expectations of the public; a phenomenon known as the ‘CSI effect,’ resulting from the show’s exaggerated portrayal of the police’s use of forensics in investigations. The conflation of fiction and reality is further skewed when these crime dramas claim to be ‘based on a true story:’ a notoriously low bar for separating fact from fiction. Such heroic portrayals of police have led to a perhaps disproportionate cultural fascination with them, under which we hold officers to an unrealistic image.

The influence of film and television on public perception can also veer from the symbolic to the concrete. In the past several years, documentaries and podcasts covering real-life crime events have gained enormous mainstream popularity. In addition to their popularity, these mediums boast a significant impact on the futures of their subjects. As a result of the Netflix documentary series Making a Murderer, and the corresponding mobilization of public opinion, Brendan Dassey’s conviction for the murder of Teresa Halbach was overturned. Similarly, the Serial podcast saw Adnan Syed’s conviction in the death of Hae Min Lee overturned, and he was granted his request for a new trial. Both Making a Murderer and Serial subjected the criminal justice process to intense scrutiny in a public and highly editorialized medium, resulting in large audiences that were impelled to action, most notably in the form of petitions demanding justice for the convicted men.

While a check on the power of the government by its people is an inherently democratic function, the impact of these documentaries on their audiences should not be taken lightly. Though many see the documentary format as non-fiction, what we are witnessing is not reality, but a director’s perception of it. These documentaries are frequently charged as using emotional manipulation to bias audiences to one side of the issue, using an entertaining format to draw viewers in and keep them watching.

Though the creators of such documentaries arguably have a responsibility to present such serious material in an unbiased manner, we as the audience also have a responsibility to engage as critical consumers. The ways in which crime dramas and documentaries affect our ideas about reality can potentially affect our participation in society, whether through our interactions with the police, our execution of jury duty, or through altered behaviour due to our misperceptions about crime rates and false imprisonment. We must therefore understand that what we are witnessing is first and foremost entertainment, and not let it influence our perceptions of reality and our lives.

If you’re interested in hearing more about crime dramas and their effect on public perception of criminal justice issues, Amber and several other students from the Centre for Criminology will be joining host Aled Walker on his podcast In Our Spare Time during Hilary Term. Keep an eye out for them at https://podcasts.ox.ac.uk/series/our-spare-time. 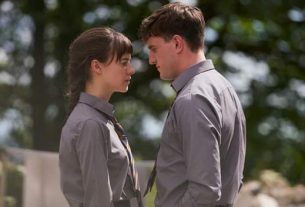 Star Wars to Disney: A force for good?

Due Date: The laughter is way overdue