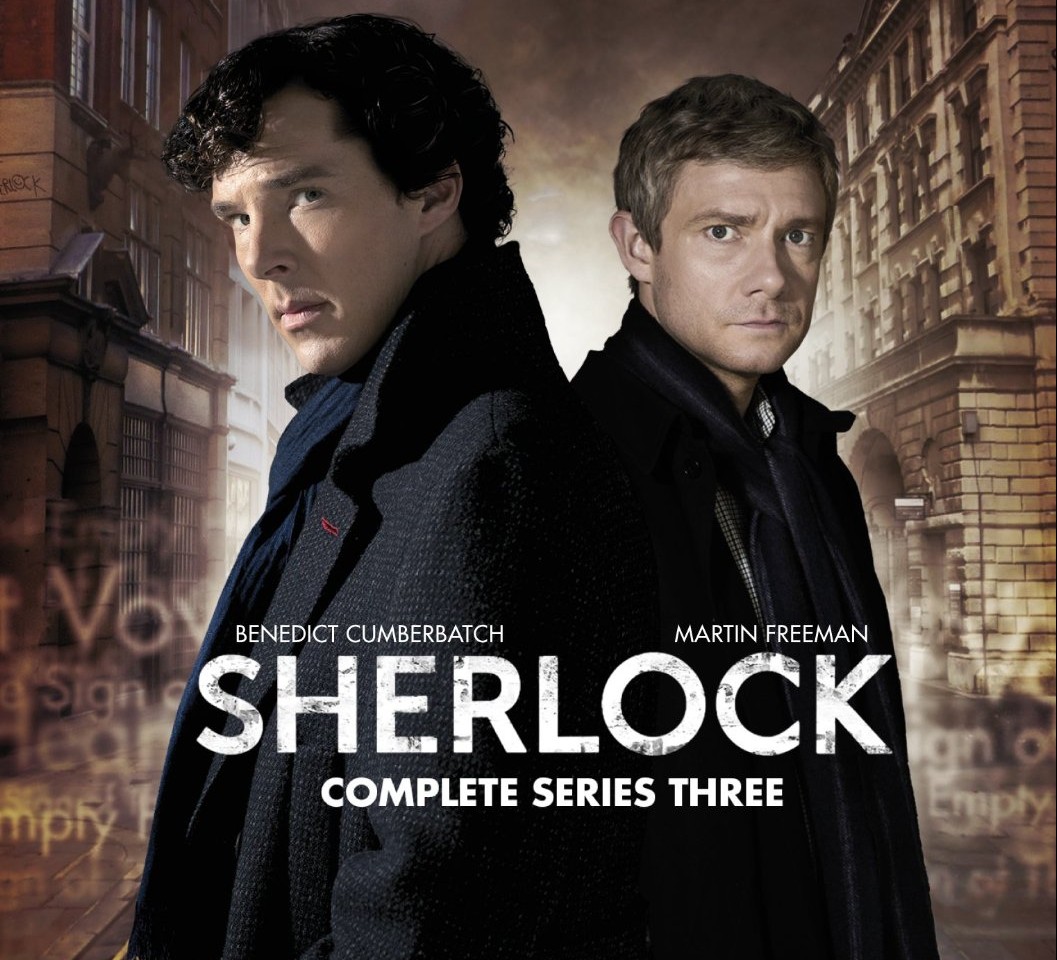 While Amber looks into the reasons behind our fascination with the crime drama genre and its public perception, let’s take a look at some of the Oxford Student editors’ recommendations and the bigger hits of the genre.

Let’s start with shows surely close to every Oxford students’ heart, the television series based on Colin Dexter’s troubled Detective Inspector Endeavour Morse, and the spin-off starring beloved ‘side kick’ Sergeant, later Inspector himself, Robert Lewis (also not forgetting the recent prequel series Endeavour). The Oxford touch aside, the brilliant casting of John Thaw and Kevin Whately respectively, with Dexter’s tense and excellently performed mysteries, makes this a must watch.

There are so many to choose from, but we’d be wrong to miss out one of the amazing ‘Scandi-dramas.’ Whether you’re admiring Sarah Lund’s incredible jumpers, or screaming at her not to go into that dark building after the suspect, without back up, for the billionth time like me…The Killing especially is unmissable and I was certainly sad to see the third and final season draw to a close.

However you feel about the second season (personally, a little disappointed), the star cast and drawn-out mystery will leave you hooked right up to the shocking finale. In the lead parts, David Tennant amazes again with the emotional depth behind Detective Inspector Alec Hardy, while Olivia Coleman shows her talent in a quietly acted character drawing the audience in.

How could we miss one of the decade’s biggest hits? Returning with its fourth season very soon, the creative and fun reimagining of Arthur Conan Doyle’s detective, under the helm of Steven Moffat and Mark Gatiss, has gone from strength to strength (and from award to award….). Benedict Cumberbatch’s ever more human depiction has rightfully gained a huge following, while Martin Freeman’s Watson, the emotional heart of the show, is not to be underrated.