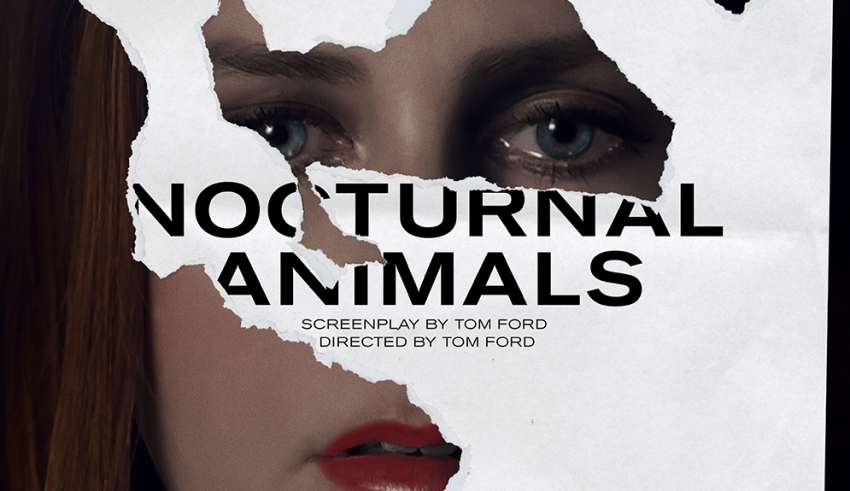 Nocturnal Animals is a deeply moving cinematic encounter, one which is difficult to convey in 500 written words. Therefore, a simply-put, reduced form is required to begin this review.

What I want: to convince you to go to the cinema, part with your money and watch this film.

What it’s about: a woman, Susan Morrow (Amy Adams), her husband Hutton (Armie Hammer) and her ex-husband Tony (Jake Gyllenhaal).

Where it’s set: the present in Los Angeles with Hutton, the past in New York with Tony, and a (re)imagined world in west Texas, created by a manuscript Tony has written which forms cinematic life as Susan reads it.

It is Susan’s imagining of these words that help birth this film within a film, a world which references the reality we have already been introduced to, but literalises brutality and tragedy in a way the present cannot (or does not). Five stars is an inappropriately abstract way to denote the merit of this film, though it is populated with jagged shapes that take the form of bodies, feelings and spaces. The three central characters, each cut from slightly different stone, struggle to melt into each other’s arms. The film opens on large bodies in slow motion, naked and garnished only with small hats and shimmering pom-poms, set against a grand set of red velvet. Similar to the opening of Ford’s debut film, A Single Man (2009), this opening serves as a preface to the movie, describing a landscape of affect within which we are about to be embroiled. The dancing figures are melancholic as they slowly flesh out the screen to mournful, classical music. These are not bodies we are used to being confronted with in the cinema, excessed with age and fat but beautiful in the way all bodies are.

The three prongs of narrative share equal screen time, transitioning elegantly with match cutting but snapping out briskly in case we forget where we are. Each layer is equally seductive, easily enveloping spectators in its folds, soaked with emotive force. I did not look at my watch, I never thought, ‘This will end soon,’ or ‘When will this end?’ I was captured, like love, in a net of crisp textures. Their faces, glints in eyes, the manipulative ways of a psychotic mind, the darkness of heartbreak that becomes its own desirable economy when it falls on the other side of love, a searing sensation that is blacker than black and whiter than white. Nocturnal Animals is an elegant luxury, a smooth and alluring surface, shot like a perfume advert for a scent I want to smell forever, that never goes rancid, with hints of petals, gin, cigarettes, oil paints, sweat, skin, desire. All creatures in the film – present, past and fictional – equally wove themselves into my care and my body via my eyes that touched and caressed the illuminated screen. 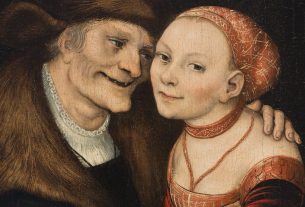 Devil’s Advocate: The most obnoxious man in Hollywood