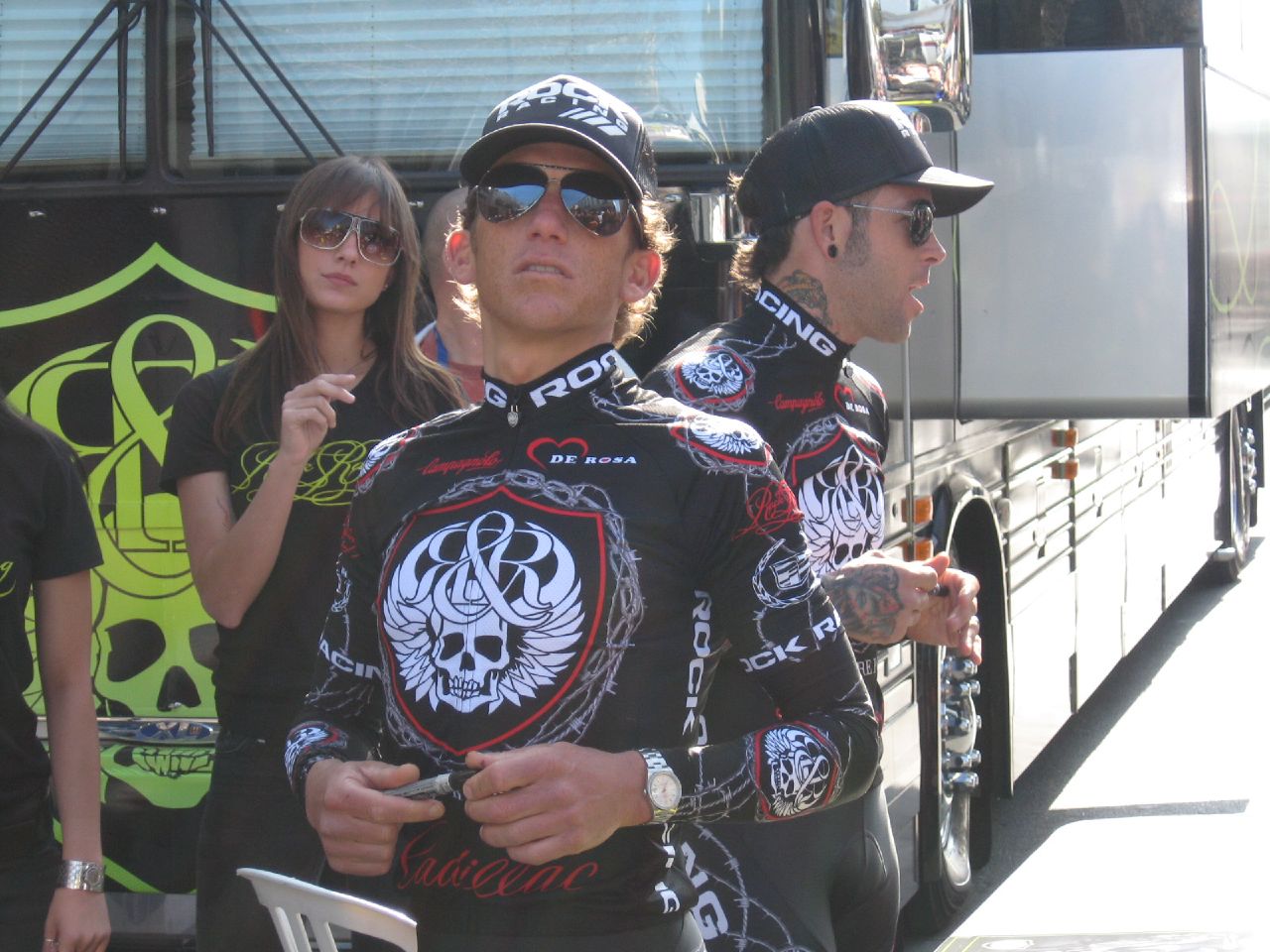 Tyler Hamilton speaks out about doping at Oxford Union

US cyclist Tyler Hamilton, 45, delivered a speech at the Oxford Union in which he discussed his experiences of doping in the sport – the “dark side I wasn’t ready for”.

Hamilton began competing professionally in 1995 as a member of the US Postal Service team; he was a team-mate of Lance Armstrong in the 1999–2001 Tours de France and won gold at the 2004 Olympics. Later that year, he failed doping tests while competing in the Veulta a España and, although he saw a successful return in 2008, he was banned after another positive result in 2009. In 2012, he co-authored a book revealing the extent of doping in cycling and was subsequently stripped of his Olympic medal; he later testified about Armstrong’s own doping.

At his speech, he outlined how, in the late 1990s, doping was widespread in his sport. He recalled seeing European cyclists receive “little white lunch bags” from doctors; it was “in your face … the Wild West”.

He recalled how, after one gruelling race in Spain, he was left “physically deflated”; one of his team’s doctors came in, “concerned and sympathetic”, and offered him a testosterone pill “for your health”, which he took “without much thought”. That was the start of a career in which Hamilton became dependent on performance-enhancing drugs.

He said he was later introduced to Erythropoietin (EPO), a hormone which can stimulate the production of red blood cells; this formed part of a process known as ‘blood doping’, where oxygenated blood is injected back into an athlete before an event, which can aid performance. Hamilton, who used EPO in various Tour de France contests, said it was “an absolute game-changer”, which was paid for and administered by the team until the 1998 Festina scandal, where doping products were found in a car belonging to a French team during the Tour. After that, individuals had to administer doping themselves.

Even then, he recalled undercover staff members waiting with hidden syringes, which would get put in old soda cans, crushed and then smuggled out after use, often past crowds of waiting fans ahead of a race. He kept a “secret cellphone with codes and numbers” for people connected with doping. Receiving the transfusions would often be done by doctors with “questionable pasts”; on one occasion, the hole did not heal over and he was left with blood dripping down his arm while waiting for a taxi and trying to keep incognito.

After an honest upbringing, Hamilton now admits that his adult life by that point was “spinning out of control”, as he worried about being caught: it “destroyed me from the inside … [I] developed two faces, one of which was a doper and a liar”. The whole system meant that cyclists “protected each other, protected the system” because speaking out meant implicating a dozen or so team-mates. Hamilton admitted falling into alcoholism and spiralling into bouts of depression.

When asked to testify under oath in the investigations into Lance Armstrong, Hamilton decided to open up about what he called “more than a decade of lies”. Asked about his former team-mate, he admits that “Lance definitely intense – [finishing] second was awful and he had this intensity I’ve never seen. [But] he was a great athlete, although he doped pretty deep and kind of went above and beyond”. Would he have won without the drugs? Hamilton suggested Lance would probably have won, but maybe not so often.