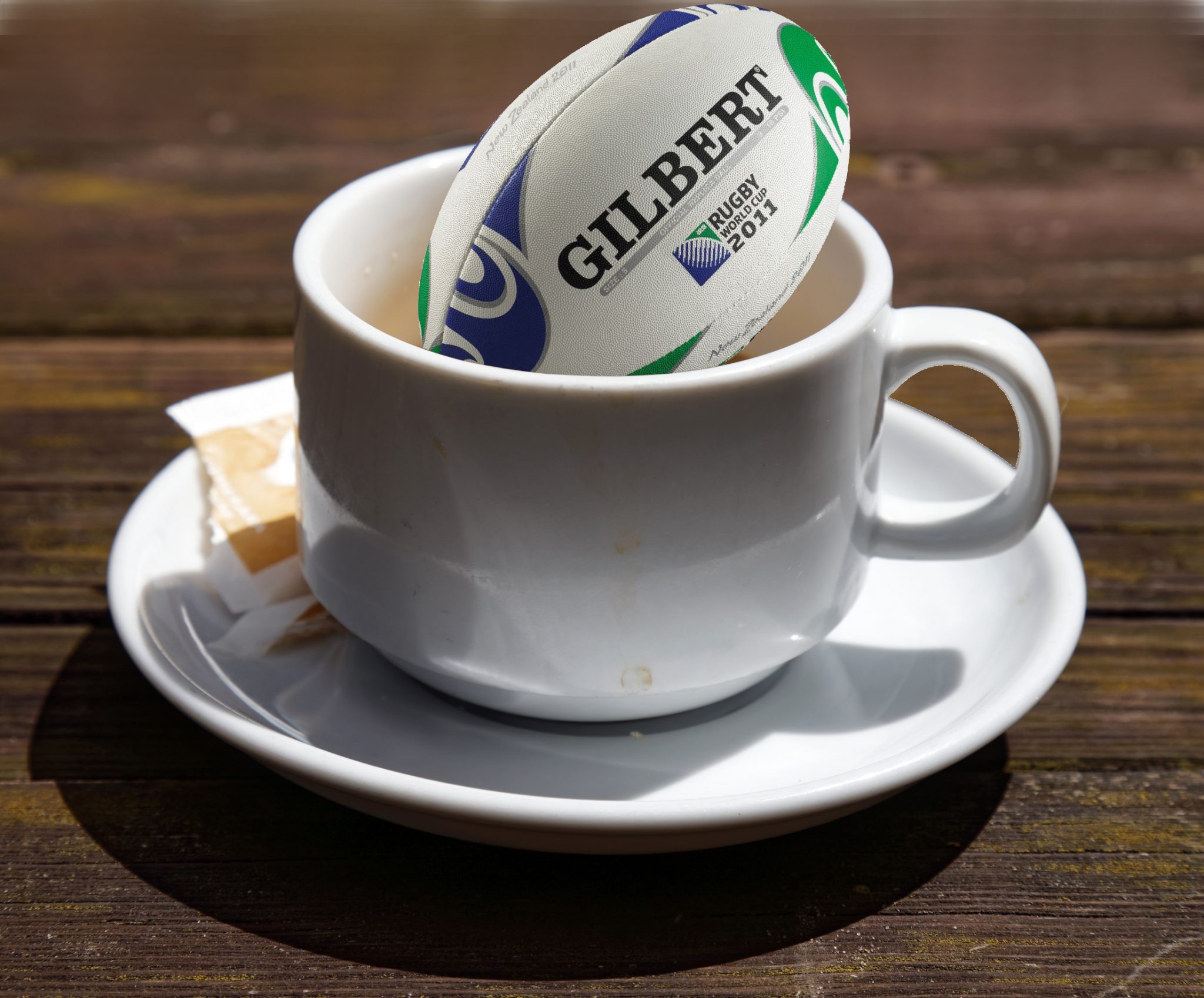 Understanding just how different a coffee cup is to a ball has earnt a former Oxford student the 2016 Nobel Prize in Physics. Having completed his Ph.D here in 1969, Professor John Michael Kosterlitz is currently at Rhode Island’s Brown University, where his collaborative work with Duncan Haldane and David J. Thouless into exotic states of matter through the use of topology has led them to jointly receiving the coveted award.

Topology is the study of form and shapes through a given set of ‘topological’ rules or principles. To draw an analogy, geometry in two dimensions puts shapes into categories depending on the number of sides or vertices they have, and by the angles between the sides. Topology places different structures into categories depending on whether the shapes can be deformed into one another without any ‘disruptions’ along the way.

Professor Steven H. Simon, a physicist and tutorial fellow at the University of Oxford, explains the concept: “You can smoothly deform a soccer ball into a rugby ball, but you cannot deform it into a coffee cup, because there would be some distinct moment when you open up the ‘handle’”. The closing or opening of the handle of the coffee cup represents a “disruption”, and thus the rugby ball and the coffee cup are topologically different objects.

The apparent simplicity of topology is deceptive, however, and Simon remarks that rather surprisingly the ideas of topology have turned out to be ‘extremely crucial in modern physics’. Why then is their work deserving of a Nobel Prize?

Kosterlitz, Thousless and Haldane’s study has vastly improved our knowledge of exotic states of matter. Two examples of this are superconductors and superfluids, defined as exotic due to properties only rationalised by quantum mechanics and which often only show their face at temperatures approaching absolute zero. These states contain vortices of current, analogous to the handle of our coffee cup, which cannot easily be un-looped under the conditions present. This topological restriction is what stabilises the exotic state and prevents it from decomposing to another one. In other words, the state has an aversion to disruptive change.

The three scientists went further, showing that numerous other states of matter are able to exist thanks to similar topological restrictions. More specifically, they demonstrated that the quantum wavefunction of the matter, which contains all the information about that state, is unable to change as the path it would take involves a topological disruption along the way.

Knowing the mechanism which stabilises these states could make attaining them at less extreme temperatures more practical. The plethora of potential uses for superconductors is well known, one of the most tantalising being a new age of super-efficient electronics by virtue of their complete lack of electrical resistance.

Remarkable that such ground-breaking (or phase forming, if you like) discoveries can derive from considering the fundamental differences between a coffee cup and a ball. So, why the Nobel Prize? Well, to quote Professor Simon: “Our entire understanding of how we classify the properties of quantum matter is in terms of its topological properties”.