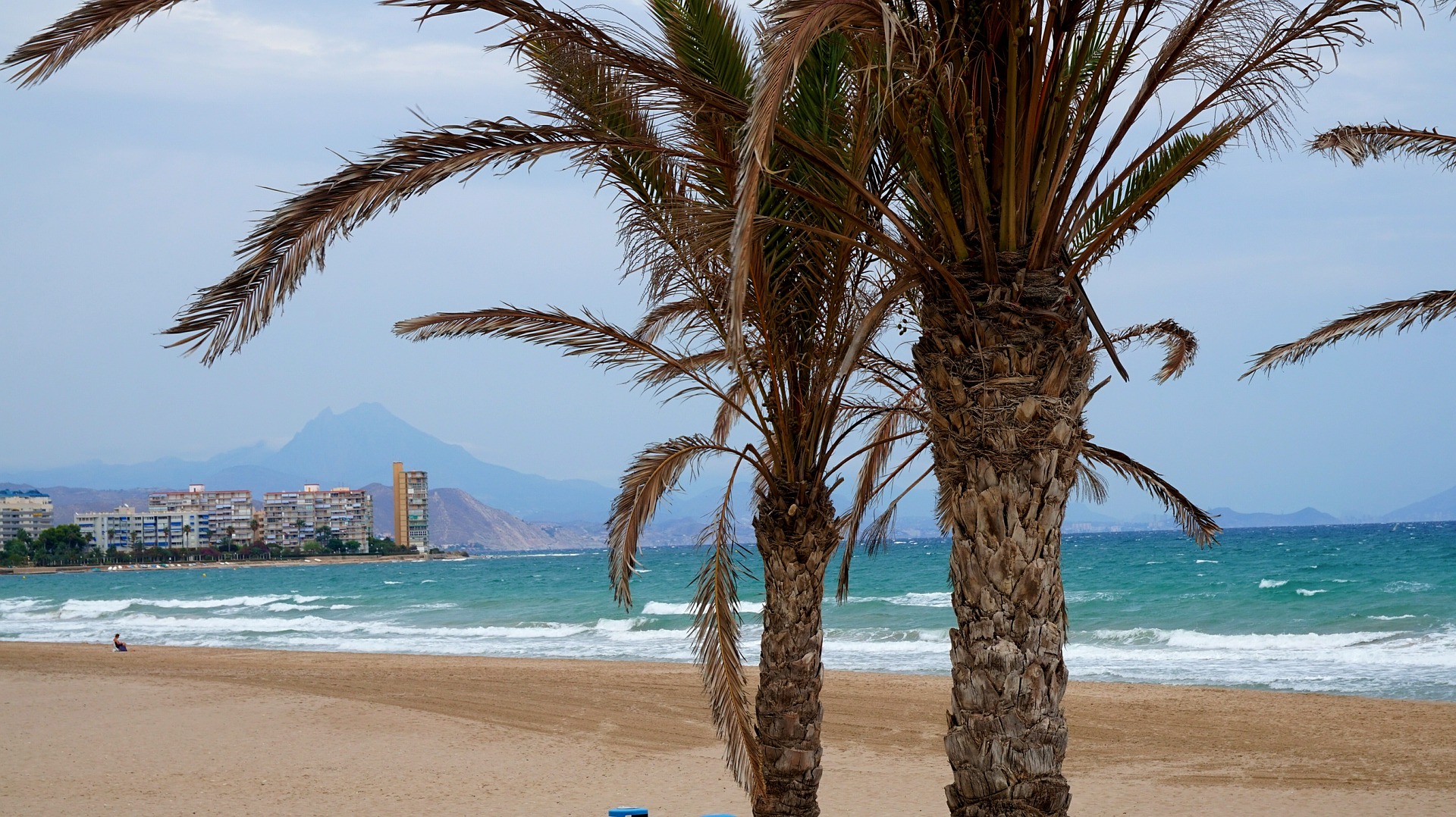 A 2008 study surveyed 300 organizations that market to would-be voluntourists and estimated that 1.6 million people volunteer on vacation, spending around $2 billion annually (Kushmenrmarch, ‘The Voluntourist’s Dilemma’ – 22/03/16). In the past recent years, the phenomenon of voluntourism has indeed become very fashionable in the West, especially among young people (many are gap-year students). Driven by the pursuit of ‘doing good’ and improving the lives of the disadvantaged and excluded living in Third World countries, many travel to far-away places and volunteer for charities, NGOs and development organisations.

The main debate about voluntourism today concerns ethics: are ‘voluntourists’ simply perpetuating the myth of the white man’s burden and the idea that they have a mission to bring ‘civilisation’ to the underdeveloped ‘savages’? Or rather, are they really engaging in a morally meaningful endeavour, which brings about positive social change to the ‘sites of development intervention’, therefore contributing to the easing of global property?

In order to deal with these complex questions, we need to focus our attention on social and economic considerations related to the development industry. It is in fact fundamental to evaluate what agencies are carrying out projects that actually benefit local communities, rather than promoting their own interests.

As Jesionka argues in her article ‘The Reality of Voluntourism and the Conversations We’re not Having’, ‘even the best planned projects don’t always work out’. She refers to the fact that despite the good intentions of development practitioners and volunteers, the fact that they are external – that is to say, ‘non-local’ – to the field in which they operate often bring them to develop solutions that are unsuccessful because they do not target the actual problems, which can instead be identified much better by local communities – as ‘insiders’. In this way then, voluntourists could unknowingly be contributing to the worsening of local conditions, obtaining the opposite result of what they aim to do through their work.

For example Kushnermarch talks about a Christian missionary project in Haiti (Port-au-Prince), which aimed at building a school and promoting more education. He points out how the local people could not really understand why missionaries spent a considerable amount of money only to travel to Haiti and put brick-blocks together – something that they themselves could have done much more easily, if only that money had been donated to them.

Voluntourism is indeed a very expensive enterprise for those who do it. The risk, as Jonathan Brown [in Voluntourism is a ‘waste of time and money’ – and gappers are better off working in Britain, 24 October 2014] stresses, is that these altruistic young travellers, the trendy would-be voluntourists of today, end up not making any difference in the countries where they go working, and sometimes doing more harm than good to their host communities. He mentions for example how the increasing number of volunteers working in orphanages in countries such as Cambodia and Nepal is leading to the abandonment or even abduction of children from their parents.

This is of course an extreme case; however, it encourages us to challenge the assumption that any kind of intervention by charity-organisations, even if well-intentioned, brings about positive results.

Another interesting perspective on this issue comes from James Ferguson, who carried out his fieldwork in Lesotho [‘The anti-politics machine’, 1990], where a development project completely failed to create a cattle-industry and impose a commodified economy for the Basotho people, whose economy was described as ‘isolated, non-market and traditional’.

Despite the fact that this ethnography dates back to the 70s, it is still very relevant today since it shows how important it is for charities, volunteering organisations and NGOs to understand the local context and the actual exigencies of the people living there. In fact, more and more scholars, journalists and activists invite voluntourists to gather as much information as possible about the projects and the activities that they will carry out during their travels.

Although this article has emphasised the more problematic aspects of voluntourism in order to foster awareness about the potential negative consequences of external intervention (even if carried out by organisations which aim to promote human rights), it does not want to discredit the great value that participation in development projects can bring to poorer countries, and especially local, small-scale communities. It is nonetheless necessary to assess critically what agencies and projects can really have a positive impact on the social and economic conditions of the sites of intervention.

Baring all in Hungary’s baths

Through the lens of a master photographer