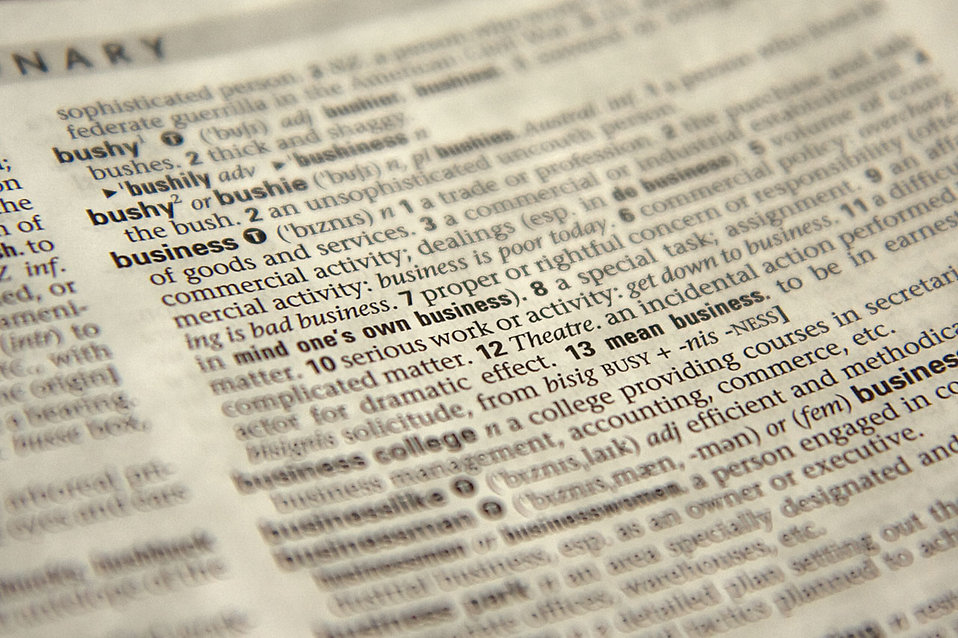 ‘Post-truth’ has been named the ‘Word of 2016’ by Oxford Dictionaries after a dramatic increase in usage following Donald Trump’s success in the US Presidential election, and the UK’s decision to leave the European Union.

Defined as “relating to or denoting circumstances in which objective facts are less influential in shaping public opinion than appeals to emotion and personal belief”, the term is thought to have been first used in 1992 in an essay on the Iran-Contra scandal by Serbian-American playwright Steve Tesich. In 2004, it was the title of a book by American academic Ralph Keyes. The term, which has given rise to its own Wikipedia page, has been used to describe a variety of phenomena, including the ‘pamphlet wars’ of the 17th century.

But it has taken on a new meaning amid the political events of 2016 and its popularity has spiked, so far increasing in usage by 2,000% on 2015. Most of this has followed the EU referendum in June, when Britain unexpectedly voted to leave the EU, and Republican Donald Trump’s nomination and election as President of the United States in July and October respectively.

Both the UK’s Leave campaign and Trump’s populist rhetoric have come under attack over challengeable claims and their attempts to incite emotional responses from specific groups. Hence, The Independent responded to Trump’s victory with the assertion that “We’ve entered a post-truth world and there’s no going back”, while The Economist wryly reflected on the conspiratorial rhetoric buzzing around social media during the run-up to the Presidential election, especially amongst die-hard Republican supporters: “Obama founded ISIS. George Bush was behind 9/11. Welcome to post-truth politics”.

Casper Grathwohl, who works for Oxford Dictionaries (operated by Oxford University Press), told the BBC that ‘post-truth’ could become “one of the defining words of our time”.

But, perhaps unsurprisingly, ‘alt-right’ and ‘Brexiteer’ were also named runners-up. The former being defined as “an ideological grouping associated with extreme conservative or reactionary viewpoints, characterized by a rejection of mainstream politics and by the use of online media to disseminate deliberately controversial content.” Coulrophobia, the fear of clowns also appears on the list, following heightened fears over ‘creepy clown sightings’ this autumn, which some have dismissed as mass hysteria and one journalist at Vox quipped was “perpetuated by pretty much everyone except actual clowns.”

For those of a more liberal political persuasion, some respite might be found in the fact that other short-listed words reflect a greater awareness of social issues and a desire to challenge inequalities. ‘Latinx’, a gender-neutral alternative to Latino and Latina, made it into the top-ten Words of 2016, as did ‘woke’, a colloquial US phrase meaning ‘alert to social injustice, especially racism’.