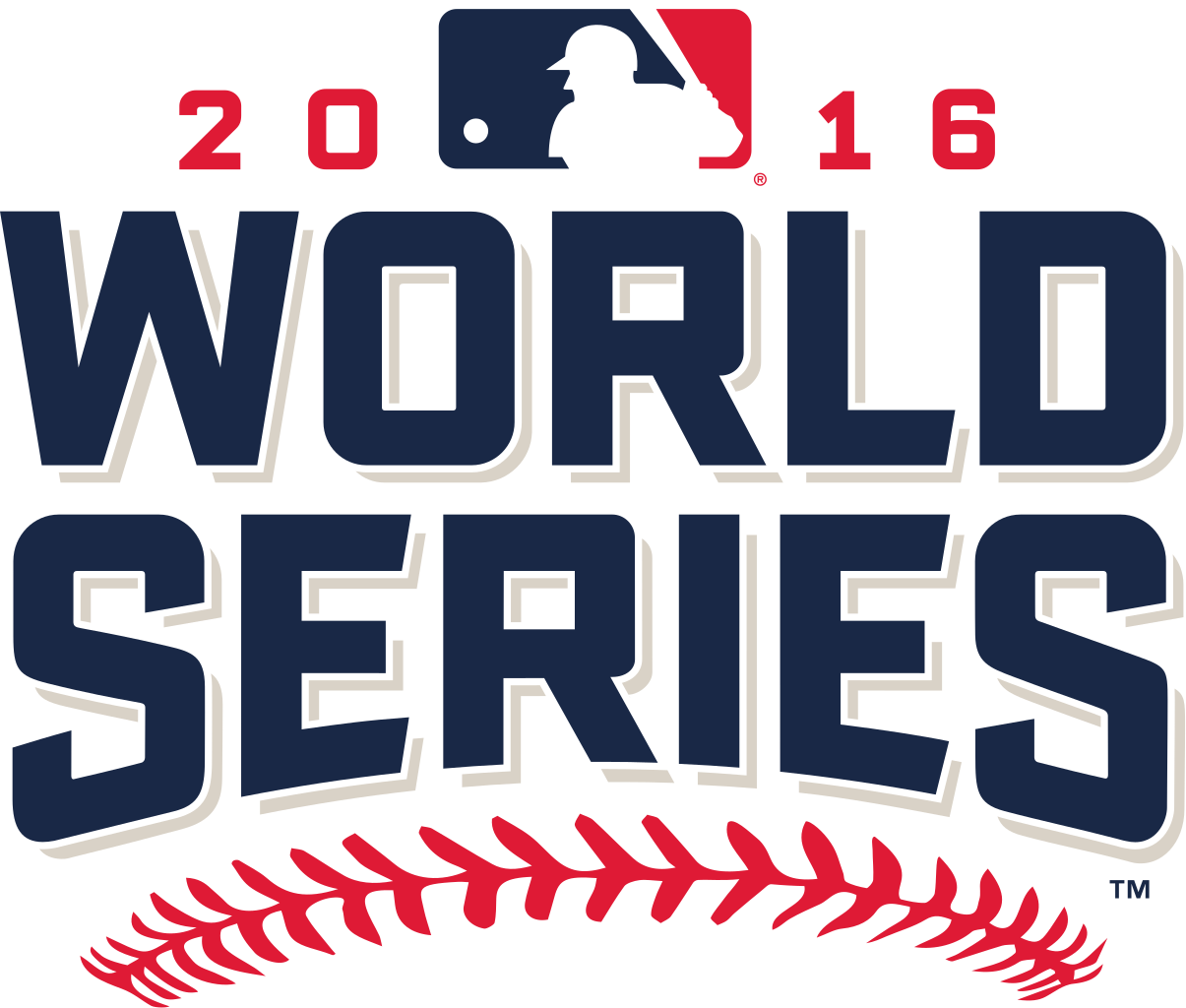 Bill Bryson once wrote that “nobody deserves to go to the World Series more than the Chicago Cubs. But they can’t go because that would spoil their tradition of never going”. But, after a wait of 108 years, the Cubs are world champions once again.

The Cubs entered as favourites, and having split the first two games of the seven game series away at Cleveland, the Cubs were still in the driving seat. But the Indians won the first two games at Chicago’s Wrigley Field, thereby giving them a commanding 3-1 lead. The Cubs clawed-out a 3-2 win in the final game before returning to Cleveland and then dominated Game 6 to set-up a winner-takes-it-all Game 7.

One analyst described Game 7 as “easily and without a doubt … the best baseball game I’ve ever seen in my life”. And I must say, I have to agree. From the Cub’s Fowler sending the ball flying over the centre-field wall to start the game, it was one to remember.

The Indians levelled the game in the bottom of the third when Crisp scored off a Santana single. This was not the case for long, however, as the Cubs’ Russell drove Bryant home in the top of the fourth, followed by a Contreras double scoring Zobrist to give the Cubs a 3-1 lead.

A Baez home-run in the top of the fourth increased the lead and when Rizzo singled to score Bryant, the Cubs had a commanding 5-1 lead. The hint of a Cubs curse returned in the bottom of the fifth as substitute catcher Ross errored and then was unable to get to a wild pitch allowing Kipnis and Santana to score, bringing the score to 5-3.

Ross quickly made-good with a homer in the 7th, giving the Cubs a 6-3 lead which they took into the bottom of the 8th. The Cubs brought in Chapman to close-out the game but Guyer’s RBI double was a sign that things weren’t going to be easy. Whilst Chapman will be criticised for his performance, Davis’s two-run homer was a piece of genuine class to tie that game at six.

Following a scoreless ninth the game went to extra innings. Schwarber got a lead-off single and Rizzo was walked following a Bryant sac-fly to put two on and one out with Zobrist at the plate. Zobrist doubled down the left field line, scoring one to give the Cubs the lead. Russel then drew a walk to load the bases and a Montero single grew the lead to two. The Indians were able to limit the damage at that but despite the best efforts of Davis and Guyer were unable to score the two runs needed to keep the game alive.

The Cubs might have to wait another 108 years for their fourth title, but right now (as a Cubs fan myself), now seems like a wonderful time to be alive.