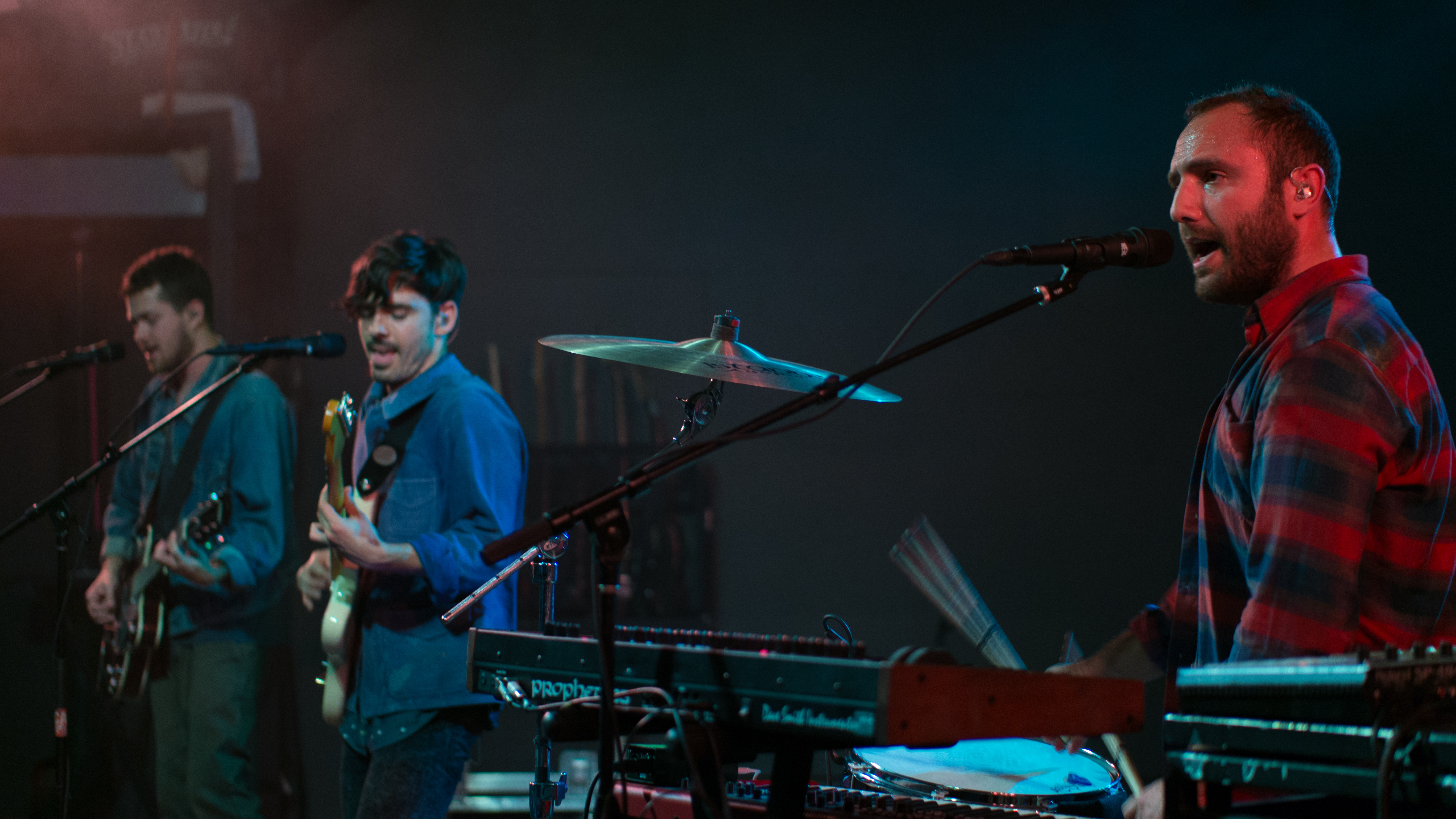 Local Natives, an indie rock band originally formed in Southern California, opened the UK leg of their “Sunlit Youth” tour at the O2 Academy, Oxford 1 November. The insistence of their call for social awareness equalled the high quality of their live music. They struck a nice balance between past hits and recent releases, making for an excellent show.

The evening began with opener Dreller. This one-man synth-pop artist was energetic and enthusiastic, to be sure, but lacked refinement. It was clear that this was one of his earliest performances. With a bit of fine-tuning and perhaps a few other band members, he could do well in the future. For now, though, he was a bit underwhelming but quite engaged with the audience. His angsty, mostly indeterminate lyrics were drowned out by way too much bass and a distracting light show. Hopefully touring with a more established group of artists will rub off on him well.

Local Natives started off their set with the first single off of “Sunlit Youth” to be released, “Past Lives.” Singer Taylor Rice’s angelic vocals set the tone for the remainder of the performance. Each band member kept his energy high throughout the show, and there was a running dialogue between the audience and the two front men, Rice and Kelcey Ayer. After a few songs, the music took a short break while Rice explained that one pound was added to each ticket price to support an organisation aimed at combating sexual assault, exemplifying the band’s long-standing social activism.

The middle of the concert was punctuated with an emotional hit from freshman album “Gorilla Manner,” “Airplanes,” written about the death of a grandfather, literally bringing this writer to tears. Their performance of new song “Coins” was met with enthusiasm from the audience. This is probably because the funky, hip-hypnotising track invites its listeners to belt it out along with the band. The show was also punctuated with popular tracks from sophomore album “Hummingbird,” including breakup track “You and I” and youth ballad “Heavy Feet.”

Before performing another new song, “Fountain of Youth,” Rice explained their inspiration for its lyrics as a call for hope in a socially and politically tumultuous era. The words are clearly a call to action for the younger generations of the Western world. The line “I’ve been waiting so long / Mrs. President” exemplifies well the song’s political message. The band has been active in the United States presidential election since before nominees were announced. Though initially showing support for Bernie Sanders with social media activism and free shows at the politician’s rallies, the group have been unequivocal Clinton supporters from the moment she became the official Democratic candidate.

Another socially aware performance came in “Mother Emmanuel,” a “Sunlit Youth” track professing solidarity with the victims of South Carolina shootings earlier this year. There is also very evident exasperation with pervasive violence in the US and with politicians’ and society’s widespread desensitised reactions to it.

The band’s initial “last song” was “Who Knows Who Cares,” a crowd-pleasing single from their first album. Their short but sweet encore included new song “Jellyfish,” which Ayer explained came in an hour of ultimate inspiration toward the end of their recent stay in Joshua Tree, CA. The actual finale, as expected, was “Sun Hands,” the band’s claim to initial indie-world fame. Rice literally let his hair down for this song, taking out the man bun he had been donning throughout the show. The band’s love for the song was clear, as the members danced vigorously and exchanged smiles and knowing looks throughout.

The Local Natives’ widespread appeal was clear just in the concert attendees, who ranged in age from early teens to late middle age and made up a variety of races and sexes. The show was most definitely a crowd pleaser and an entertaining, hopeful start to the European half of their “Sunlit Youth” tour. 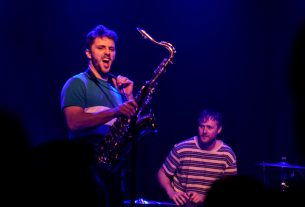 Brasc0: how one band have maintained their music beyond Oxford

Fitz but they know it