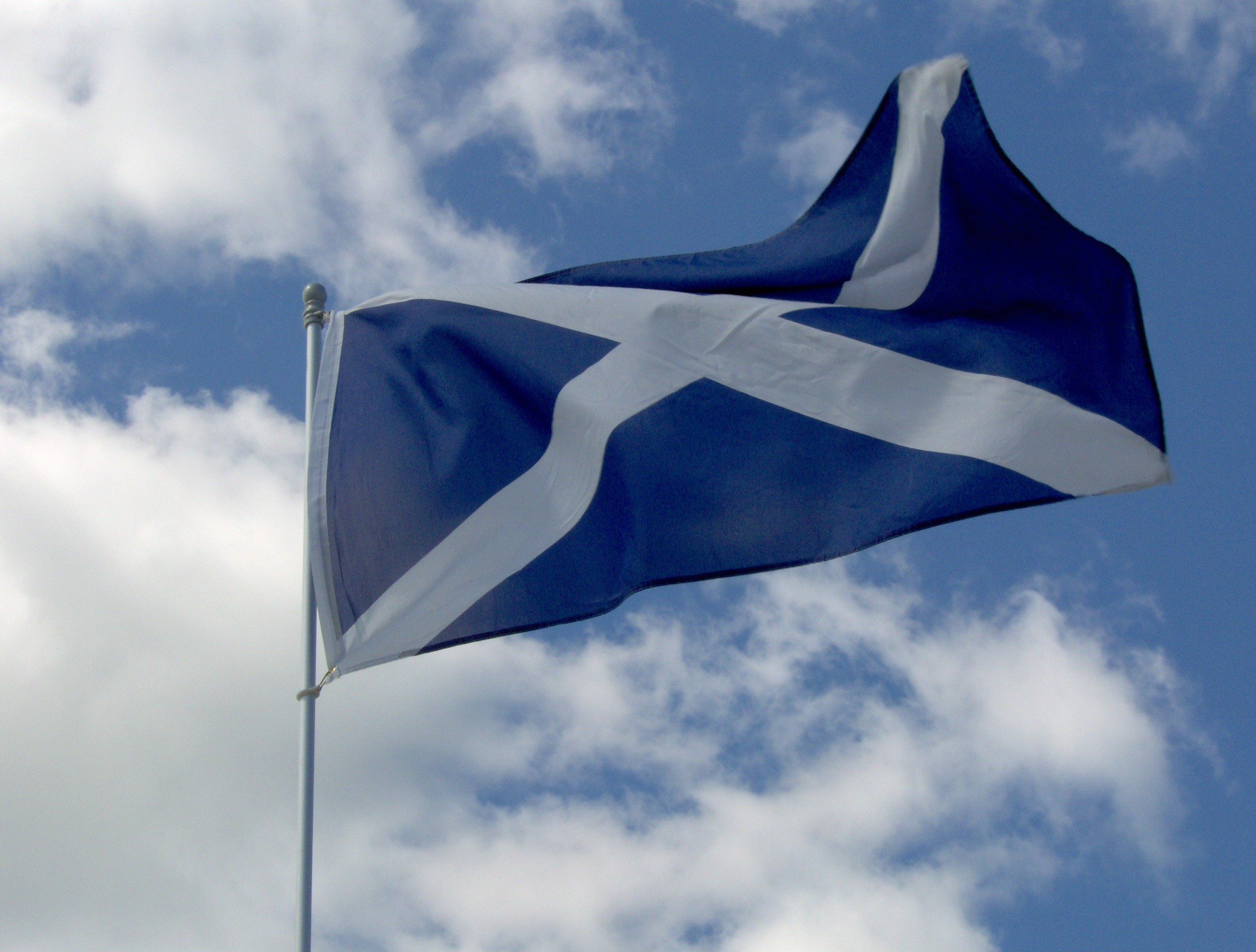 Brexit – the End for the United Kingdom?

I was sat at a table having lunch with friends, friends from all over the world with myself as the token Scot, when they began asking me if I thought there was going to be another independence referendum in Scotland. Moments later, my trusted BBC app gave me the answer: it looks like it. I voted yes in 2014 and I would vote yes again, but for some reason, I didn’t feel the excitement I expected to feel when I read the news and I couldn’t understand it. There’s a brand new conversation on Scottish independence beginning – isn’t that exactly what I and thousands of other disillusioned Scots have been hoping for?

From personal experiences in discussions with No-voting friends, one of the main reasons behind wanting to remain in the UK was to secure our place in the EU. Scotland was hounded with threats that we would have jeopardised our position in one of the world’s greatest democratic institutions, we would lose the right to use the pound, and lose the right of free trade with Europe. And yet, here we are. So surely it’s no wonder that “indy ref 2” has been put on the table? Sturgeon is in preparation mode and keeping options open for Scotland, especially in regards to its place in Europe. Preparing options and actually having an independence referendum are two completely different things. No plans for the referendum have been solidified and the First Minister has openly stated that if Westminster was to secure the best possible Brexit deal for Scotland and guarantee Scotland access to the single market, which we voted to remain a part of, then these preparations may be put on hold. However, if Brexit really does mean Brexit, a phrase you may be familiar with as Theresa May keeps telling us again and again, it doesn’t look likely the Tories will go out on a whim for Scotland.

In this new, hazy post-Brexit Britain that we find ourselves in today, Scotland’s best option may well be independence. But even as a long-term supporter of the independence movement, I can’t help but question if this is really the time. 2016 has been one of the most divisive political years certainly in my lifetime, if not in generations. The country is completely unstable, both politically and economically, whilst we try to pretend the Brexit cloud doesn’t loom over our heads and mock Donald Trump instead. Shouldn’t we just focus on stabilising Scotland within the context of the UK and try and make the best out of Brexit? But more importantly, I can’t help but feel guilty: guilty that the 55% of Scots who voted honestly and wholeheartedly to remain in the UK will most likely see independence as the best option out of a bad bunch. Scotland voted to remain in the UK and the UK voted to leave the EU – do we just ignore the decision made by the majority of Scots? If the First Minister is to hold another referendum, which the SNP manifesto states they can do “if there is a significant and material change in the circumstances that prevailed in 2014, such as Scotland being taken out of the EU against our will,” they need to be sure they are going to win and win with a large majority of the country behind them. For the sake of my country, I hope this is the case. But for the sake of my country, I hope the SNP don’t manipulate a fragile situation for the wrong reasons.