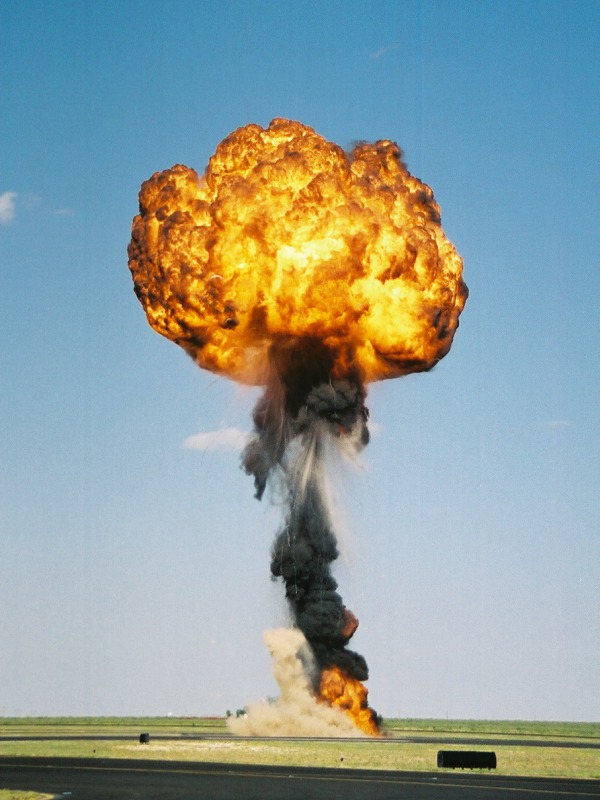 In politics, human life ironically seems to be of little interest; the response of the USA and Japan to the UN resolution outlawing nuclear weapons last week served as a painful confirmation of what years of raging against Western history textbooks, with their shockingly brief allusions to Hiroshima and Nagasaki, had made me suspect.

The words ‘Hiroshima’ and ‘Nagasaki’ most likely evoke many more emotions within me than for most in Oxford. During my teenage years residing in Japan, I had regularly been exposed to the horrors of the nuclear bombings in World War II through literature, history classes, television programmes, and a school trip to Hiroshima. Bombings in general are in themselves terrible enough, but what is profoundly atrocious in particular about the nuclear bomb attacks on Hiroshima and Nagasaki is the horrors they continue to wreak even in their aftermath: the radiation poisoning, increased cancer rates, and a greater number of stillbirths and birth defects amongst the children of survivors, for example. It is to the extent that the names of Hiroshima and Nagasaki – despite both cities having so much to offer – have been synonymised with the nuclear bombings and poisoned by the memory of them.

Imagine my surprise then when I learnt that Japan had opposed the UN resolution, now passed, proposing “to convene in 2017 a United Nations conference to negotiate a legally binding instrument to prohibit nuclear weapons, leading towards their total elimination”. It was a resolution adopted on 27th October by the First Committee of the UN General Assembly, with 123 nations in favour, 16 abstaining from voting, and 38 – including six nuclear powers, the USA, the UK, Russia, France, and Israel – opposing it.

However, strangely enough, this year, Japan had proposed a resolution calling for the abolition of nuclear weapons, and this had been passed on the same day as the talks on the UN resolution abolishing nuclear weapons had begun. Even stranger, in light of its later rejection of the UN bill, is the USA’s co-sponsorship of Japan’s resolution; it seems probable that the USA and Japan were involved in reciprocal agreements to support one another in the respective bills. With President Obama’s attendance at the Hiroshima Peace Memorial Ceremony as the first serving American president to visit Hiroshima, the event seemed to gesture toward the possibility of a world free of nuclear threats. However, despite it having been passed, with the opposition of some of the nuclear powers to the proposed resolution, it remains dubious as to whether the resolution will or can have any palatable effect; it explains why media interest in the event has been so poor.

Bearing its likely ineffectiveness in mind, the UN resolution seems to have achieved little more than to remind one that politics is too often founded on power relations, rather than the very human life that it is supposed to serve the interests of; the atrocities of Hiroshima and Nagasaki seem to be have been nullified in the face of diplomacy.

Maintaining nuclear weapons has of course, to some extent, become a defensive act, one comparable to the doctrine of Mutually Assured Destruction in the Cold War; once started, the build-up of nuclear weapons seems irreversible. For instance, currently, with the rise of North Korea as a nuclear power – one unpredictable and thoroughly unlikely to willingly relinquish its nuclear weaponry – the USA’s concerns at the notion of giving up the only weapons potent enough to possibly keep the country in check is understandable, although simultaneously exasperating and hypocritical; similarly, Japan’s ambiguous position surrounding its allies’ possession of nuclear weapons is understandable due to its geographical proximity to North Korea. The introduction of nuclear warfare has given rise to a world in which, through hideous irony, a country that still bears the scars of the nuclear bombings is dependent on the protective nuclear umbrella of the very country that is responsible for them. To remain optimistic about the dismantling of such a world order anytime soon seems naïve.