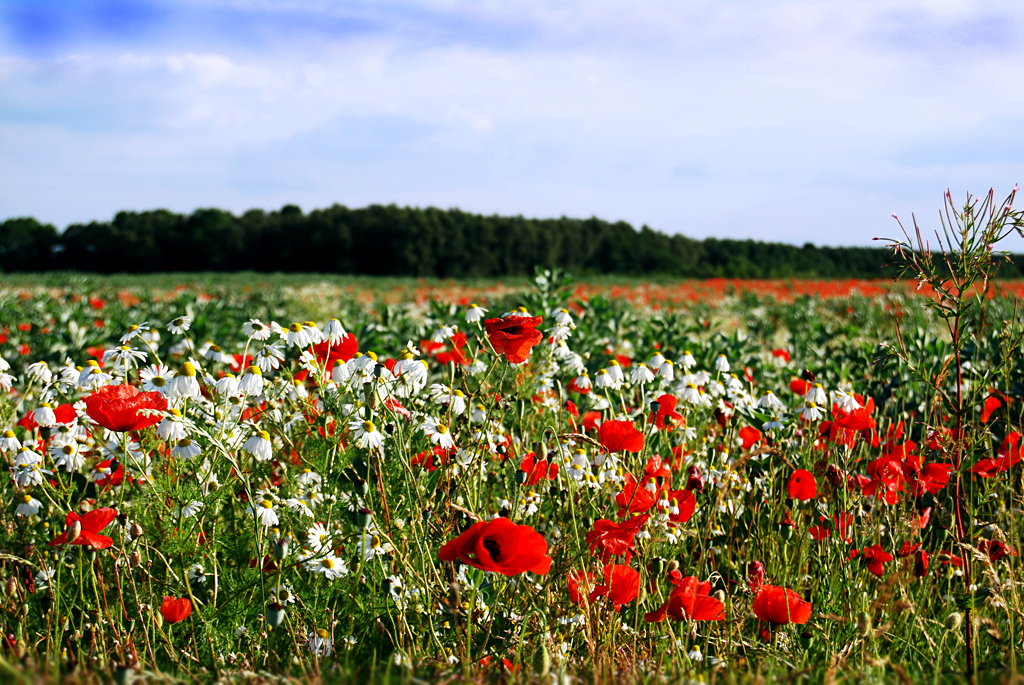 There is an annual rehearsal of the same debates on the red poppy in the weeks leading to Remembrance day. Each year we are greeted with a reboot of old arguments: typically a figure in the public eye refuses to wear one (Footballer James McClean, BBC presenter John Snow, ITV presenter Charlene White) and receives an angry reaction in social and traditional media. The current ban by Fifa of the poppy on its pitches as a political symbol is simply a higher volume version of the same debate, and not only do we have the Daily Mail’s reaction (“Poppy War!” its front page cried earlier this week, somewhat ironically), this year the Prime Minister has weighed in too, calling Fifa’s stance “utterly outrageous”.

So why are these same debates so endemic, and particularly recently, argued with such vitriol? Such furore seems to counterpose the act at the very heart of Remembrance: quiet and personal reflection. The first cause seems to be the degree of pressure currently laid on public figures to wear a red poppy. We cannot escape that to wear one has now become a public statement, or that not to wear one is an increasingly controversial stance for influential figures to take. David Cameron, caught in a photo last November without one, quickly had one photoshopped in. In a striking contrast to the current situation with FIFA, when the England team last played on November 11th (in 1987), poppies went unmentioned, yet that is not to suggest their commitment to Remembrance was any less.

To argue against the enforced atmosphere of poppy-wearing is by no means to argue against the poppy itself. Indeed, choosing to wear a poppy when there are no possible social or social media repercussions for not doing so seems a far more meaningful statement, and one that all of us away from the public eye fortunately can make. But we might consider that putting such emphasis on this particularly public symbol at the centre of Remembrance inevitably personalises the debate, as a declaration that is pinned to one’s lapels will inevitably prompt media responses over exactly which public figures have chosen to wear it this year.

The second cause of such vitriolic debates is that, like any symbol, there is little cohesive agreement on exactly what the red poppy represents. Some now consider the red poppy a symbol of militarism (an argument originating from the 1930s when the Peace Pledge Union first started selling the white poppy), one which not only celebrates soldiers of the past wars but also actively promotes modern wars like those in Iraq and Afghanistan. Thus, they argue, the very symbol of Remembrance is one which only encourages war to happen again, pointing to Red Legion pictures like the one on their website from 2013, of four children holding extra-large poppies and wearing t-shirts proclaiming them each a ‘Future Soldier’, to suggest the line between remembrance and recruitment can blur.  Yet many who wear the red poppy see it as far from a militaristic symbol and instead as a sign of the personal reflection this article advocates.

Our arguments over the role of the British military services are always likely to enter into the debate over how Remembrance should happen, even as part of who precisely we are remembering, as some people include groups such as Conscientious Objectors, the opposing side’s soldiers, or those who worked on the Home Front. And these debates over Remembrance should continue to happen: the moment we accept the way we remember the two largest wars in British history as entirely fixed is the moment we consign them to an unconsidered history. Yet the style of personalised debates which seem to particularly surround the red poppy suggest we focus too much on this one, very public, symbol within our various ways of remembering the World Wars. A better approach would be to include, but not focus, on the red poppy, conveying a wider emphasis on private, rather than public, memorialising and opening up the debate about precisely how we should remember. A lessening of the pressure on public figures to wear one would be a start. 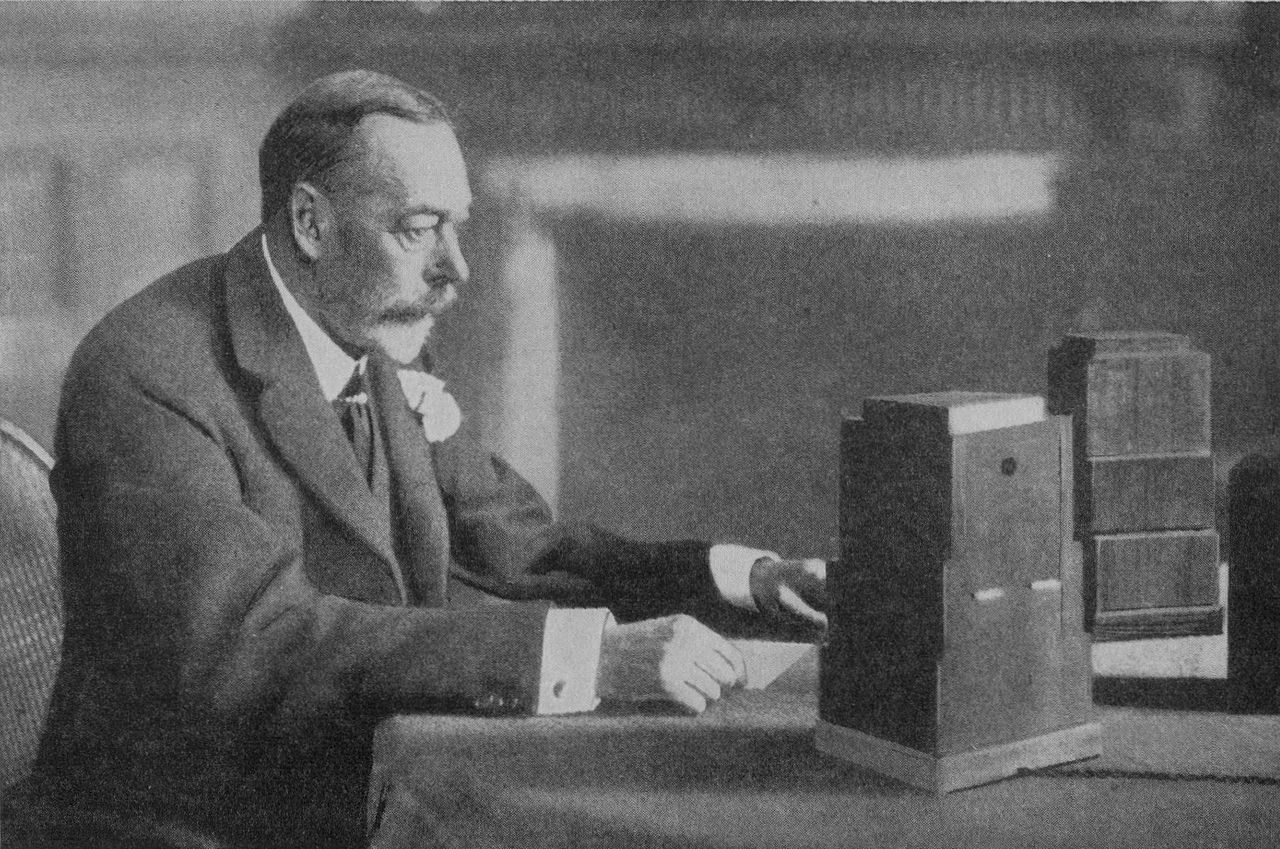 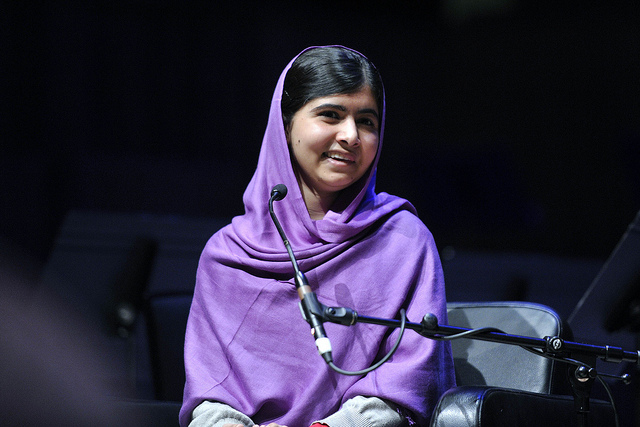