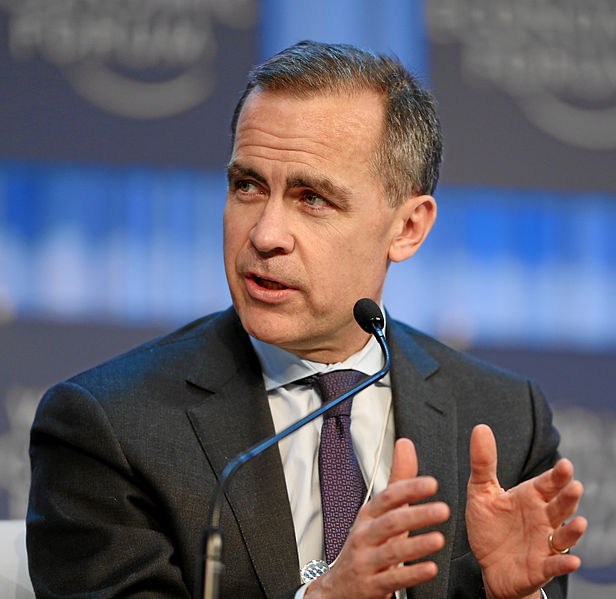 Carney has made his position untenable in post-Brexit Britain

Mark Carney has decided to stick around till 2019; he will renew his contract, but not complete a whole second term. While many are saddened by his departure, seeing as he is hailed as one of the best in the business, others are getting out the bunting and cake to celebrate – particularly the Brexiteers who are fed up of his constant political interjections and negativity. And, to an extent, they have a point.

The Bank of England became independent in 1998 in an effort to separate politics and economics, to stop incumbent parties creating economic bubbles just before elections to give the impression that the sun was shining over the British economy. The separation has doubtless been beneficial for both parties; Carney’s mistake, however, has been to narrow the gap between the two.

The job of the Bank of England is to handle monetary policy, to control inflation. Its remit should not go much beyond that. Its job is not to create conditions for the economy, but to adapt to currently existing conditions. For that reason, Carney should never have interfered in the referenda of recent years in the way he did. His task is not to affect the way the British vote, but to react to the uncertainty created by living in a democracy, and try to bring stability from the decisions that are made. Interjections before those decisions are made are not part of his remit. On top of this, his interventions were poorly judged, only damaging the economy in the event of a Brexit vote.

Of course, you might say that Carney has every right to intervene in referenda if it stops people from making democratic decisions that are damaging to the economy and thus wrong. Thinking this, however, would be to accept that it is reasonable for the Bank of England to say which party we should vote for at a general election. Suddenly, his interjections don’t look so acceptable, because whilst the Bank of England is independent on paper, this does not mean it is actually private. It is better to say that it is “semi-public.” It is owned by the nation, in that it is part of the public sector and funded by the taxpayer, but it also has control of its own policy, separate from the government. In reality, therefore, it is just an economic wing of the Civil Service, which is also independent (the government cannot hire, fire, or promote civil servants). But the Civil Service must remain neutral, and I don’t see why, in institutional terms, the Bank of England isn’t set up to be the same. The Civil Service is tasked with carrying out the decisions of the day; the Bank of England is tasked with supporting the economy as it changes in response to the decisions of the day.

Carney’s foray into the political sphere has damaged the Bank of England, and there’s no denying it. He angered half the population with his interventions over the EU referendum, but the general public’s opinion of him doesn’t really matter. What does matter is the damage he’s done to the institution globally. The institution has for centuries been highly respected, but upon pegging its flag to the Remain mast, it has turned itself into a loser. The fact that the economy did not fall off a cliff immediately as they suggested it would, and the fact that they have now experienced one of the biggest upgrades in economic outlooks in their history, undermine the institution’s credibility. The Bank may frequently get its predictions wrong, but to do so as publicly as they have now will make other economists wonder about the validity of their future forecasts.

I do not seek to completely undermine Carney’s time in office; he has been very successful on many counts. However, his decision to go in 2019 is the right one. He will help steer the ship through the Brexit negotiation period, and then he can hand over the baton to someone who has not been tarred so heavily by the “Remain” brush. His decision to remain in the post past that date would only shower more criticism upon the institution. It needs someone who will firmly keep the gap between politics and economics.