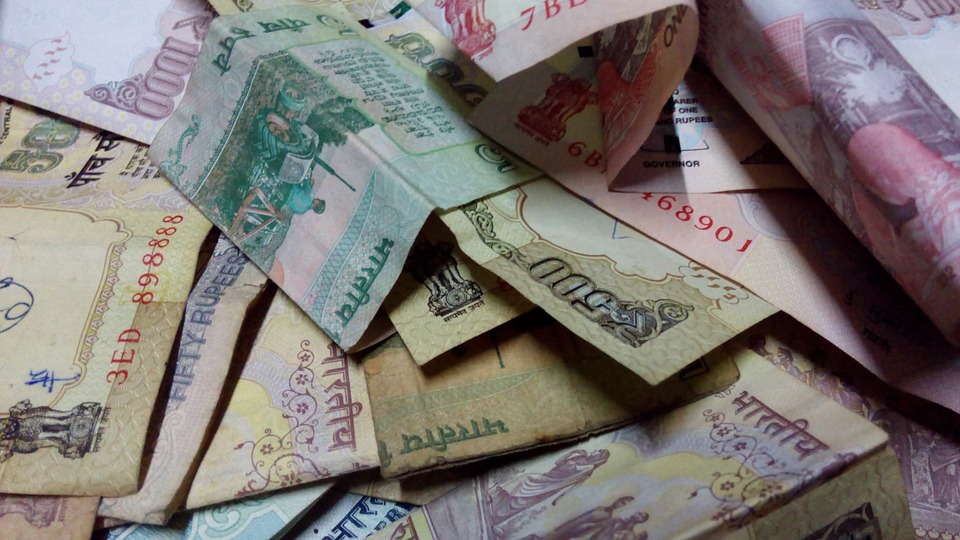 Last week, an intriguing newsflash on Indian national television about an unplanned PM Modi address was followed by an announcement that left the country flabbergasted. Without warning, the Indian government decided to scrap the 500 Rupee (just under £6) and 1000 Rupee (just under £12) bills in a bid to clamp down on “black money” (money that could have been acquired illegally, or kept from tax authorities). These bills are to be replaced with new 500 Rupee and 2000 Rupee bills, and eventually with new 1000 Rupee bills as well. This is Modi’s biggest offensive against corruption since he took office.Needless to say, in a heavily cash-based economy, this has caused absolute chaos. The sheer magnitude of this surprise was overwhelming. After his address, the content of which news channels were completely unaware of before the broadcast, a news anchor allegedly pulled out a wad of 500 rupee bills on air and questioned whether they were now just worthless pieces of paper. Not quite yet, it seems. People holding money in cash have got 50 days to get rid of their now worthless bills. Anyone can deposit any amount they want, but withdrawals are currently limited to 20,000 Rupees a week. While there is no limit on how much money can be deposited, people with inexplicable amounts of cash will naturally be investigated.

The move is actually a very risky one for Modi, given that a large proportion of the population that voted for him is involved with Small and Medium Sized Enterprises that deal mostly in cash. In general, 90% of transactions in India are done in cash and the scrapped denominations account for 85% of the value of cash. Yet, at the moment, there appears to be widespread approval for the “masterstroke.”

This is an unconventional strategy, but already an astonishing number of raids have been carried out revealing exceptionally inordinate amounts of cash in the possession of many. Stories about people attempting to burn and drown mountains of cash to disassociate themselves from it have surfaced. There is a convention (for the lack of a better word) in India, which is that stay-at-home mums tend to save money from their husbands’ incomes bit by bit by cutting down on household expenses. Over time, this turns into a substantial amount, set aside for a rainy day. Most husbands are unaware of this cash – or at least they were, until last week, when they realised that they actually had to deposit a lot more cash than they thought they did.

Yes, those in possession of an appalling amount of (probably black) money in cash have been hard-hit, but in a country like India that is grounded so deeply in corruption and jugaad (a Hindi slang that refers to “getting things done – by hook or by crook”), there is always a way out. A politician in the state of Bihar reportedly walked into a jewellery shop last week and purchased 20 Million rupees’ worth of ornaments. Others are offering to buy scrapped notes at a premium before laundering them. Watching circumstances unfold makes one extremely worried for those who are not so well off, deal mostly in cash and are not well informed about what to do under current circumstances.

In a heavily cash-based economy, this has caused chaos

Millions of working class people, daily wage roadside businesses and other traders hoard a lot of cash because they need it to get from place to place (rickshaws, for example, only accept cash), buy groceries, and often because there is no bank near them. Scrapping the 500 Rupee and 1000 Rupee bills has led to scenarios like a man paying off his 40,000 Rupee hospital bill in coins, and a business owner paying daily wage labour a year’s worth of money in expired cash in advance, leaving them to queue up to deposit it into banks.

Despite the government’s bold promises, banks are running dangerously low on cash and lines outside banks remain kilometers long. Those who understand the system and know how banking works will, in the end, be okay. It is the others than we need to worry about. Modi has remained a well-loved figure since his election, and there is great approval for this move amongst the general public as of now. To ensure that the tide does not turn against him, he will have to make sure that the stipulated aims of the move with are fulfilled and that the honest taxpayers and the poor don’t become collateral damage in his war against the shadow economy.