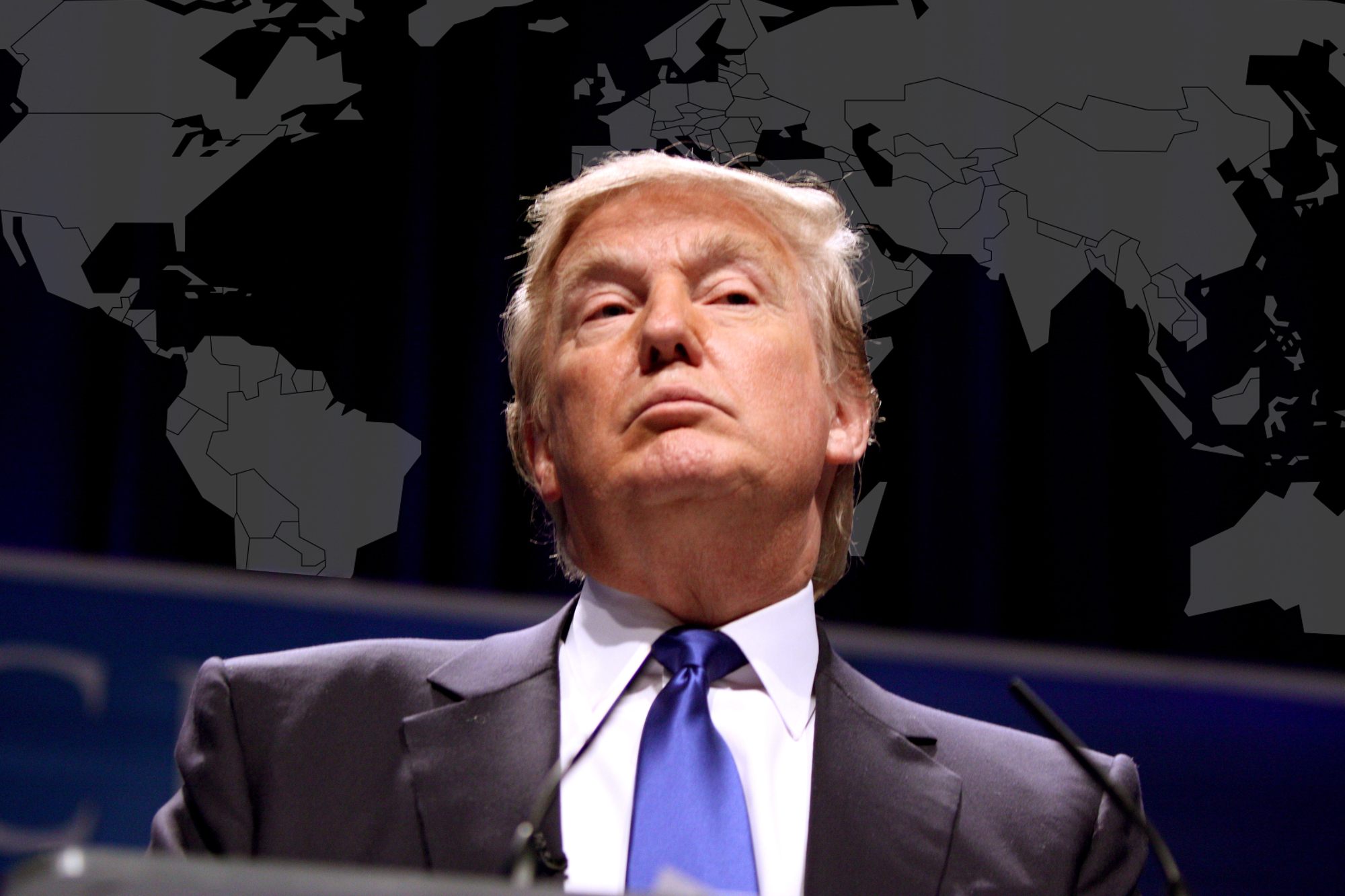 The most powerful man in the world, as of next January, thinks climate change is a ‘hoax’. Scary, isn’t it? But will his four year tenure as President of the United States give Donald Trump the muscle to hold back the green surge?

For the majority of world leaders in developed or developing countries, the reality of man-made climate change is an accepted truth, bolstered by overwhelming evidence and consensus in the scientific community. There still remains, however, those who do not buy into the idea that humans are the cause of the changing climate or whether indeed the climate is actually changing – chief amongst these appears to be Donald Trump.

Trump has made his position on climate change very clear: the pledges he makes within his ‘Contract with the American Voter’ involve the downscaling or scrapping of climate policies, both national and international. He intends to scrap Obama’s Clean Power Plan, ‘cancel billions of payments to the U.N. climate change programs’ and dive in to ‘$50 trillion dollars-worth of job-producing American energy reserves’ – namely shale gas, oil, natural gas and clean coal. He has also appointed Myron Ebell to lead the transition of the Environmental Protection Agency (EPA). Ebell, a climate change denier, will likely deconstruct the EPA. The question we have to ask is just how many of these pledges could Trump actually achieve?

Last December saw the addition of 195 signatures to the first ever universal, legally binding global climate deal at the Paris Climate Summit, the ultimate goal of which is to ensure the increase in global average temperature remains less than 2°C above pre-industrial levels. Amongst those 195 countries that have agreed to the conditions discussed at the conference is the United States. The summit in Paris will have an immense impact over the coming decades and even centuries, so Trump’s opposition of the terms of the agreement warrant concern amongst many. Could he pull the USA, which represents 16% of the annual carbon dioxide emissions globally, out of the agreement?

Speaking to Professor Nick Eyre, senior research fellow and Professor of Energy and Climate Policy at the University of Oxford, it is clear that it may not be so easy for Trump to formally withdraw the USA. He notes that, like all Paris signatories, they ‘can only issue a notice to withdraw 3 years after the agreement came into force’. The withdrawal will then come into effect another year later – during the next US election. So assuming Trump only holds office for one four-year term it would be almost impossible for him to achieve an effective withdrawal.

For the majority of world leaders in developed or developing countries, the reality of man-made climate change is an accepted truth, bolstered by overwhelming evidence and consensus in the scientific community.

Something that may pose Trump fewer problems would be leaving the UN Framework Convention on Climate Change – the mother treaty. In theory, leaving would only take a year and would drastically reduce the amount that the USA would have to pay to support global climate initiatives. In fact, his objections to such climate conventions could be realised by simply making no effort to meet the quota that the Obama administration has laid out. The Paris climate deal binds the countries, by law, to report on their progress towards meeting their quota, but does not actually contain any consequences for countries who fail to meet the targets. It may, therefore, just be a case of ‘sitting back and relaxing’ for Trump as no substantive consequences would ensue.

In reality, however, there are a number of reasons why Trump is unlikely to action many of these intentions. Abandoning such international agreements will undoubtedly give the USA a bad image in the eyes of many other nations, something which could have far-reaching effects on things like trade – a priority of Trump’s.

What’s more, Trump may have less control over his own country’s climate policies than it may at first appear. Dr Neil Harris, a researcher in atmospheric measurement analysis at the University of Cambridge, suggests that because ‘a number of states have already signed up to state-wide climate measures’ there may be a significant ‘inertia’ in any moves Trump makes to try and encourage the use of fossil fuels and move away from sustainable energy in general. Individual states may have the power to refuse certain policies, and certainly the process of putting new policies in place could be slowed down by any amount of opposition the states pose.

Similarly, implementation of any policies that seem like backward steps in terms of combatting climate change may be slowed down or opposed even at a city level. C40 is a global network of cities which have an active and ongoing dialogue in an attempt to combat climate change in ways which are more tailored to those specific cities. Larger metropolitan areas, which are major contributors to global emissions, also have their own agendas.

But one factor that is likely to dictate, above all others, the extent to which renewables are used against fossil fuels is how competitively priced they are. Indeed, Professor Eyre makes it clear that ‘there are increasingly good economic reasons to clean up our energy system’. In some sectors, he notes, the use of renewables such as solar and wind power over the traditional fossil fuels is becoming advantageous ‘irrespective of climate concerns’.

As of now there is still a large amount of political fog surrounding the future of climate policy in the United States and the extent to which Donald Trump will be able to use his legislative power to impose out-dated, extraordinary views on the world. One thing is for sure, however: on an international scale President-elect Donald Trump represents a rapidly dwindling minority.