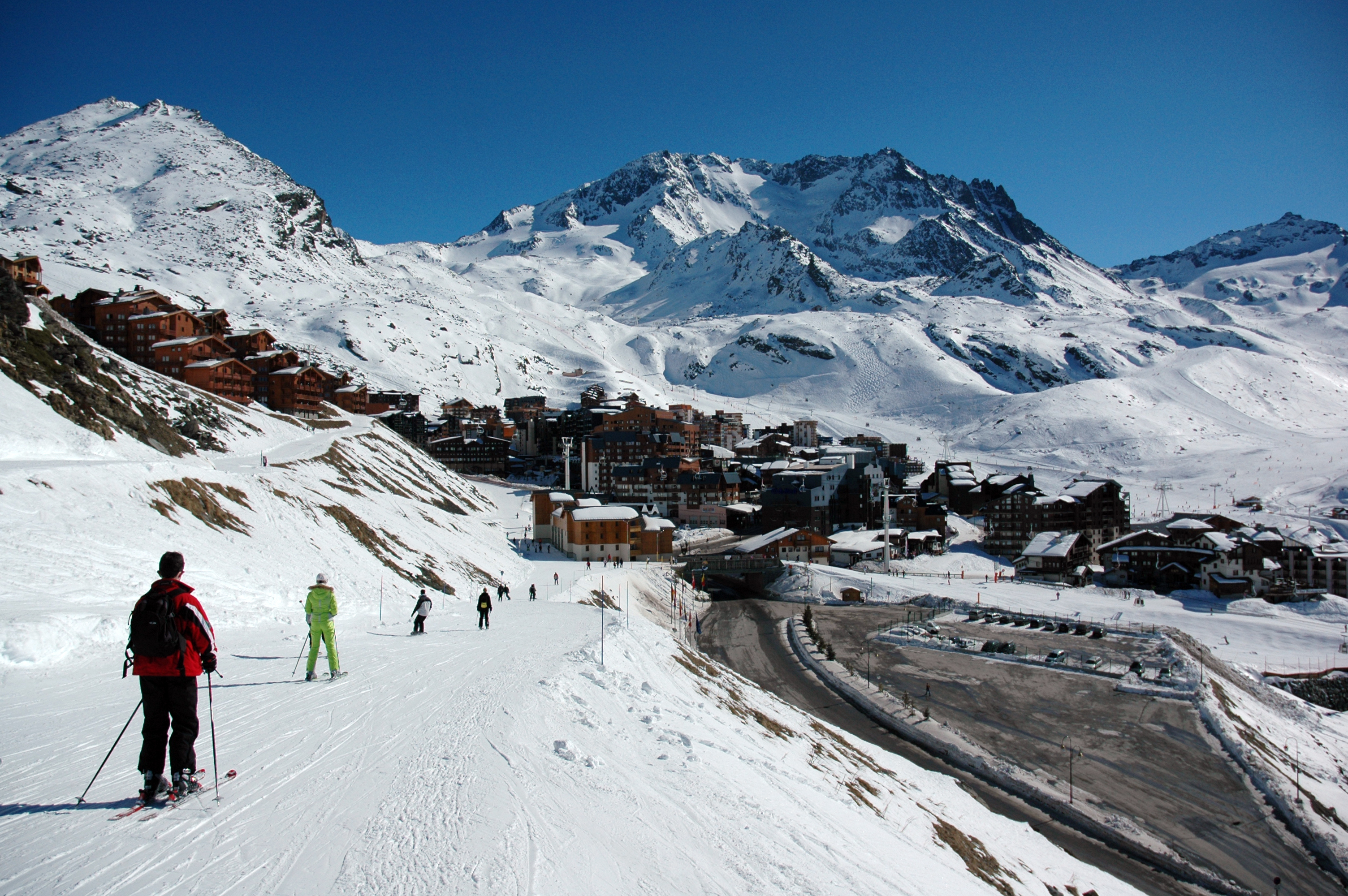 An Oxford student has been found dead at the French ski resort of Val-Thorens at the beginning of the joint Oxford-Cambridge Varsity trip. According to The Times, the man was named locally as Matt Smith, a third year history undergraduate at St John’s College, Oxford.

A spokesperson for the college told The Times: “We would like to express our deep sadness at the tragic death and send our condolences to his family and friends.

“While we await the findings of the official investigation we are offering support to students who may have been affected.”

Le Matin cited police reports that suggest the death followed an evening in an apartment in the winter sports resort. The 22-year-old student was found unconscious by his friends in the morning, and emergency response workers were unable to resuscitate him from cardio-respiratory arrest when they were alerted at around 8am.

NUCO Travel, organisers of the Varsity ski trip, confirmed that the student was part of the group that had travelled yesterday to Val-Thorens in the French department of Savoie.

A spokesman for the company said: “Sadly one of our passengers passed away on Sunday 4th December 2016. At this time, to respect their family’s and friend’s privacy, we will not be commenting further.”

The Varsity Trip is the biggest and oldest university ski trip in the world, dating back to the 1921/22 season. In addition to winter sports, organisers offer students a range of après-ski entertainment, including opening and final night parties with “spectacular special effects and a cheap bar”.