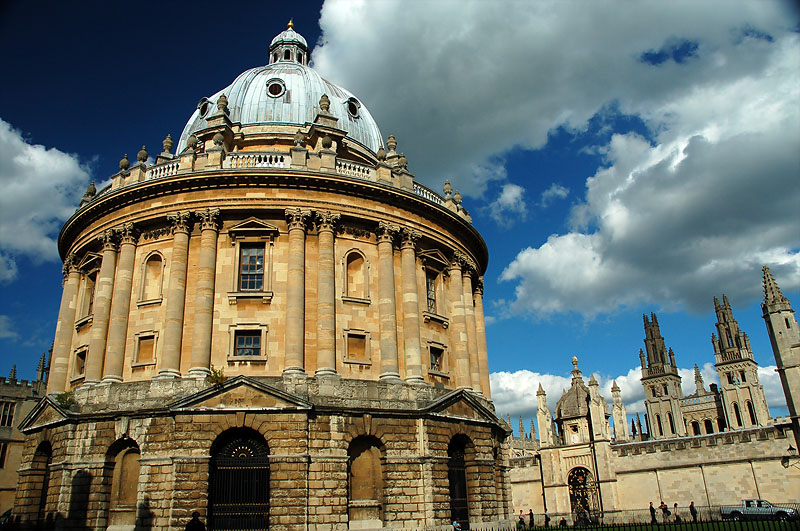 In a statement issued this afternoon, Oxford University Students’ Union (OUSU) denied issuing a leaflet advising students to refer to peers, as well as themselves, as ‘ze’ rather than ‘he’ or ‘she’.

OUSU stated that giving such advice ‘would be totally counterproductive’, as it would be misgendering, and believes issuing such a leaflet would have impacted students who may already be struggling to get people to use ‘he’ or ‘she’ when referring to them.

‘As far as we’re aware, the information which has been published is incorrect. We have not produced a leaflet implying that all students must use ‘ze’ pronouns to refer to others, or indeed to themselves.’

Rather, it is suggested that students use ‘they’ to refer to individuals whose pronouns haven’t been confirmed. ‘This avoids assuming what pronouns a person uses based solely on how they present themselves,’ OUSU said in the statement.

Last week several national newspapers, including the Daily Mail, the Independent, and the Express, reported that the leaflets had been distributed by OUSU in an attempt to minimise the risk of offence to transgender students. Not all received the news favourably – The Telegraph declared the student union ‘sanctimonious’, condemning ‘attempts to police the English language’.

OUSU commented that they were ‘disappointed’ that a piece of misinformation created such a ‘media storm’. They went on to state that such an act is ‘a very basic effort to ensure out trans students feel welcome within the Oxford Community’.

The confusion is believed to have come from support materials provided to student leaders and university welfare officers reminding individuals not to assume the pronoun of peers. The Universities’ Transgender Policy and Guidance, published in March 2014, also includes a mention of such neutral pronouns.