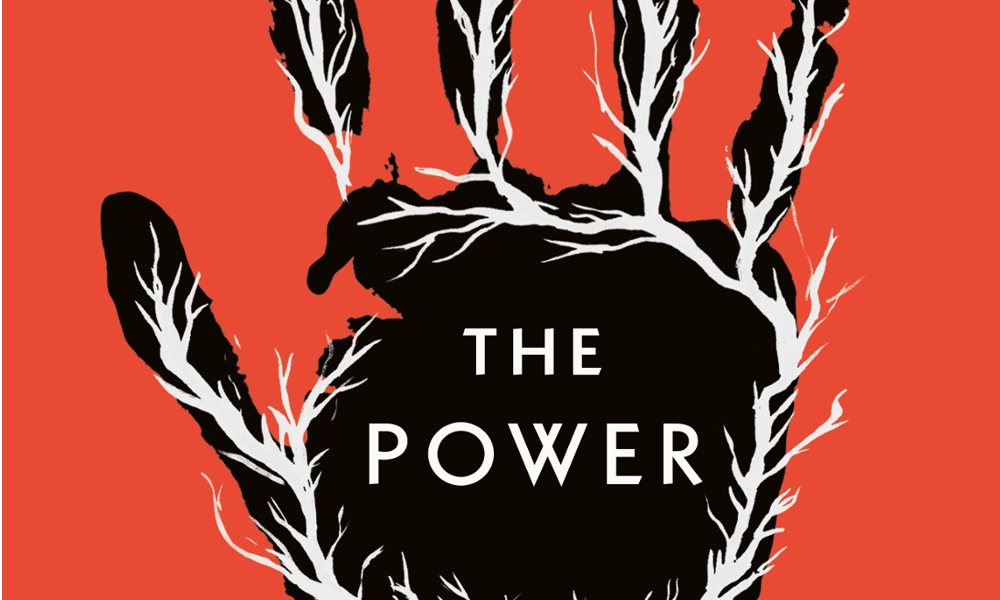 Intense, poignant, and fearful, Naomi Alderman’s ‘The Power’ is an apocalyptic vision of a world where the distribution of power amongst humans has become unexpectedly skewed. A post-war chemical phenomenon has imbued the bodies of women worldwide with potent electrical charges, which are at first difficult to control and threaten the safety of others. As this power becomes more prevalent and the possibilities become fully realised, the world becomes a dangerous one, and one in which the rights of men are constantly threatened and reduced. Framed as a historical document, replete with diagrams and offerings of historical artefacts interspersed throughout, Alderman’s work offers a curiously objective view of a radically altered, yet strangely, familiar world.

Perhaps the greatest strength of this novel is how superbly attuned it is to civilisation, with even its fantastical themes becoming metaphors, mirrors to reflect back to the reader the faults of our own society. Indeed, after the political tumult of 2016, the novel’s suggestions hardly seem untoward. While Alderman may be lifting a human condition and setting straight from the world of science-fiction fantasy, its application throughout to our own society is nothing short of remarkable. By positing a world of exaggerated power imbalance, ‘The Power’ asserts its ambitions to be far beyond a simple exercise in fantasy, as a social commentary which encourages reflection upon the distribution of power in contemporary society. What emerges, therefore, is an eye-opening view of our own world through a disturbing parallel universe inclusive of human trafficking, restricted movement and genital mutilation, all of which hit just a little too close to home. The consequences of power imbalance, Alderman ultimately suggests, do not far differ, irrespective of how this inequality is manifested. It is endlessly fascinating how even this magical form of power is shown to correlate with money, with political influence, with drugs, with all the corrupting forms of power readers will recognise in their own society.

While Alderman may be lifting a human condition and setting straight from the world of science-fiction fantasy, its application throughout to our own society is nothing short of remarkable.

Such introspective political observations are intensified by the adoption of the historical text format, a conceptual touch which perfectly complements the novel’s precise socio-political analysis, generating an authoritative voice through attached evidence, which is offered at a distance from the novel’s named author. This unique form also allows for the examination of gender conflict, as the main body of the novel is a historical text supposedly researched and penned by a male, but published under the female authorship of Alderman for greater legitimacy. The email dialogues between Alderman and this imagined male author which bookend the novel are especially suggestive in this regard, explicitly inviting speculation over the authority of the information contained within, and distancing the reader through authorial pseudonym.

Naturally for an author of such fresh creativity, the heavy realism of the political plot is still permeated with a vital humour, often emerging in the droll cynicism of repressed characters, or through the unlikely situations in which characters find themselves. Explicit political dialogue does become more precise and detailed as the novel progresses, but Alderman ensures that such density is always tempered by the informal, the sarcastic, the surprising, the real. Equally refreshing amidst the graphic content of the novel’s conflicts is the style, with its original inclusion of the language of teenagers and of social media, of expletives, slang, and chat-room abbreviations to create a dialogue that is palpably genuine. While multiple fictitious apocalypses have conjectured a far-fetched, melodramatic, and incongruous response to trauma, here the carefully considered approach is of one who has long pondered the effects of power. Almost more frightening than the exaggerated apocalyptic imaginings of others, the universe of this novel always exists in the subjunctive, as a real possibility, however unlikely.

Dramatic, affecting, and wildly engaging in its ideas and tone, ‘The Power’ is more than a work of fantasy; it’s a modern homage to the 20th century political dystopias of Orwell, Huxley and Zamyatin, an indictment of the damaging rhetoric of careerist politicians, but above all it is a warning of the perils of inequality in a world reluctant to restore balance.