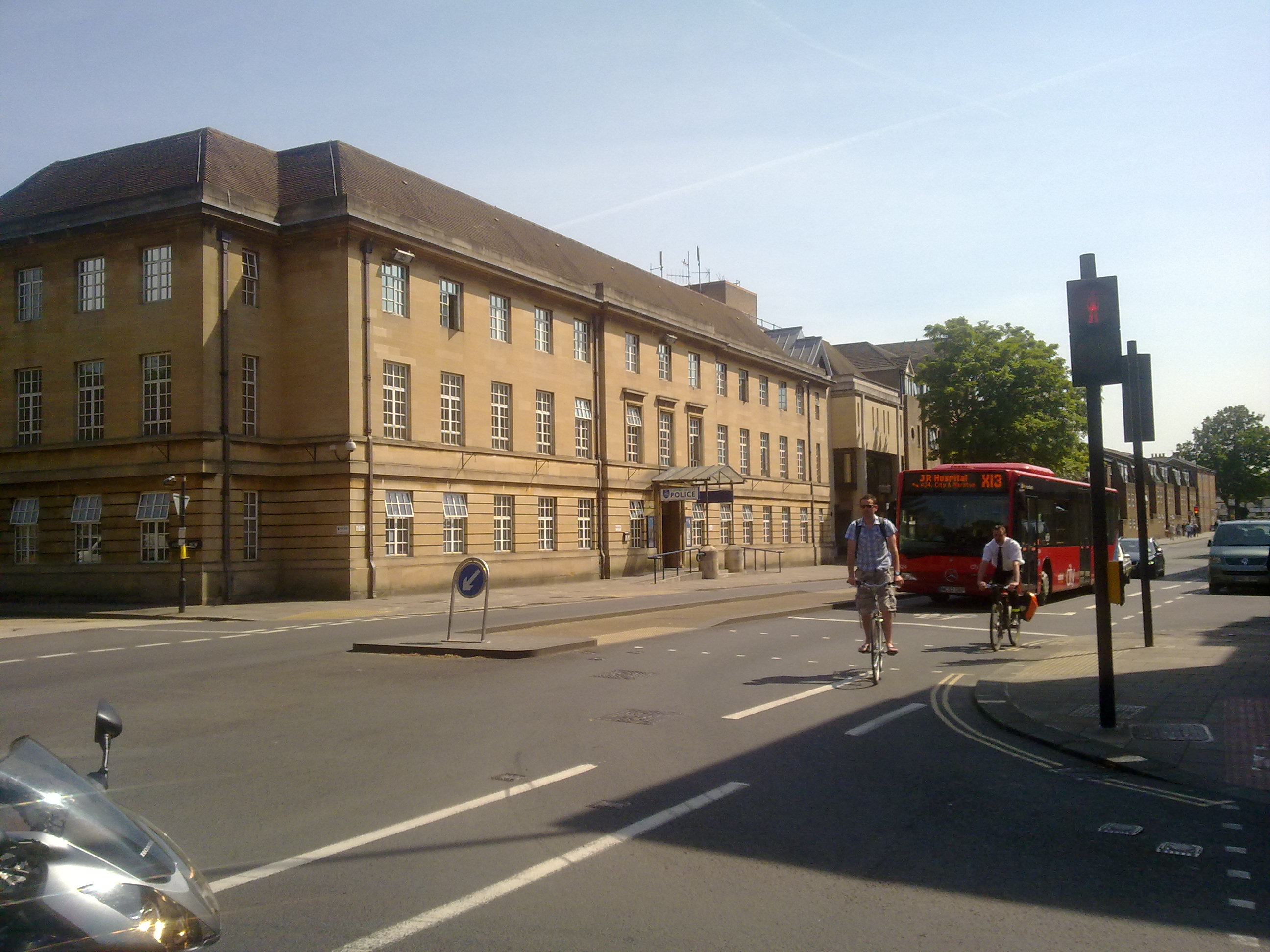 Students travelling to and from their colleges in Oxford will have their routes altered as Oxford City Council prepares to make changes to the city’s transport network in the coming months and years. Railway infrastructure, city bus routes, and park-and-ride facilities are all set to undergo processes of transformation.

Following the opening of the new Oxford to London Marylebone railway line on 12th December, the western managing director of Network Rail has backed proposals to give the city a new railway station by 2024. Mark Langman said: “Rebuilding Oxford Station is a priority – this is a massive growth area and we have got to be able to cater for that.”

Oxford City Council released a detailed masterplan showing how the current 1970s station, which handles 6.6 million passengers per year, will be replaced by a building designed to be a “city landmark”. Commuting students will benefit from a striking new concourse above the tracks, additional platforms and entrances, increased bicycle parking, and modern shops and accommodation.

“Rebuilding Oxford Station is a priority – this is a massive growth area and we have got to be able to cater for that.”

City organisations have long called for the station to be revamped, with the City of Oxford Licensed Taxicab Association recently saying that the station is “desperately in need of full restructuring”.

The city’s local bus routes also face an overhaul. The new Westgate shopping centre is scheduled to open in October, and transport officials in Oxfordshire County Council have decided that Queen Street will be permanently pedestrianised from that date. Councillors made the call after hearing concerns that buses would be unsafe on the street, which is expected to be crossed by 7,300 people per hour when the shopping centre reopens.

While the consequences of this decision are not certain, Oxford’s bus providers assert that the move will precipitate disconnections in the city’s bus routes and will increase congestion. The managing director of the Oxford Bus Company, Phil Southall, said: “The closure of Queen Street will require a complete overhaul of our bus services.”

The rerouting of buses is expected to cause a further increase in traffic on St. Aldate’s Street. The Domestic Bursar of Pembroke College, Mike Naworynsky, said of the already high volumes that, “the impact on pedestrians and cyclists has been frightening at times”. An elderly woman was seriously injured when hit by a bus on the street on 28th November.

Oxford City Council expects to improve access to the city by car if it can progress with its plan to add 650 spaces to the Seacourt park-and-ride facility. The carpark is a notoriously busy traffic blackspot, which the university strongly recommends that students do not use. The extended site is located in Oxford’s greenbelt and is part of a floodplain, but the council deemed the traffic problems sufficiently severe to warrant the extension.

Trenchant opposition to the decision is expected from local environmental groups. The Oxfordshire Badger Group said in a petition: “For badgers’ sake, stop them…The Council has a duty to preserve the Oxford City’s Green Belt for posterity yet seems determined to destroy it.”

The Malcontent on: the Freshers