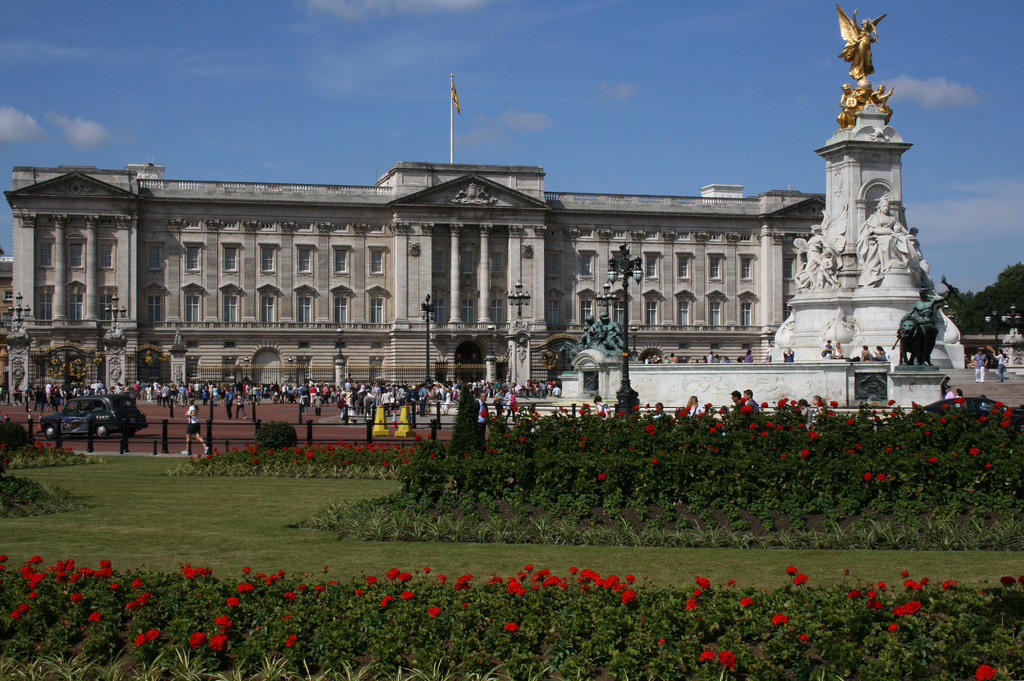 The Queen’s New Year’s Honours List, published on the 30th December, this year includes many who attended, or who still work at Oxford University.

Of the alumni honoured, Malcolm Newsam (1973) was awarded a CBE for services to children’s social care. He serves as Children’s Social Care commissioner, Rotherham Metropolitan Borough Council. Professor Valentine Cunningham (1963) was awarded an OBE for services to scholarship and Understanding of Humanities. He studied English as an undergraduate at Keble College and now teaches at Corpus Christi College.

Anne-Marie Imafidon (2006) was awarded an MBE for services to young women within STEM sectors. She is the Co-Founder and Chief Executive Officer of Stemettes, which run panel sessions supporting young women wanting to pursue STEM careers.

Imafidon was admitted to study for her first degree at John Hopkins University at age 14. At 16 she was admitted to Oxford and from 2008 to 2010 she studied for her Masters’ Degree in Mathematics and Computing Science. At age 20, she became the youngest ever to graduate from Oxford with a Masters’. On hearing of the honour, she tweeted “Surprised. Honoured. Humbled. It’s for me, AND the Squad. #TeamStemette”

Sir Roger Bannister, already a CBE, became a Companion of Honour for services to sport. Master and honorary fellow of Pembroke College, he put much of his success down to luck and said “I never anticipated or predicted or wished particular for a further honour but I am delighted to receive this.”

Also receiving a second honour is Professor Nicholas White, who was previously an OBE and will now become Knight Commander of the Order of St Michael and St George for his services to tropical medicine and global health.

Professor John Furlong, Emeritus Professor of Education and former President of the British Educational Research Association, is to be honoured for services to research in education and government. Professor Colin Mayer, the first person to hold a professorial position at the Saïd Business School, receives an OBE.

He commented: “It’s a huge honour and I’m extremely grateful. The business school has been very successful and I’m tremendously proud of it.”

Premila Webster, from the Nuffield Department of Clinical Medicine at the University of Oxford was appointed MBE.

Many have welcomed the rise in the number honours given to academics this year, up by one from 2016, despite comments from the Labour party that the list was dominated by Tory cronies.