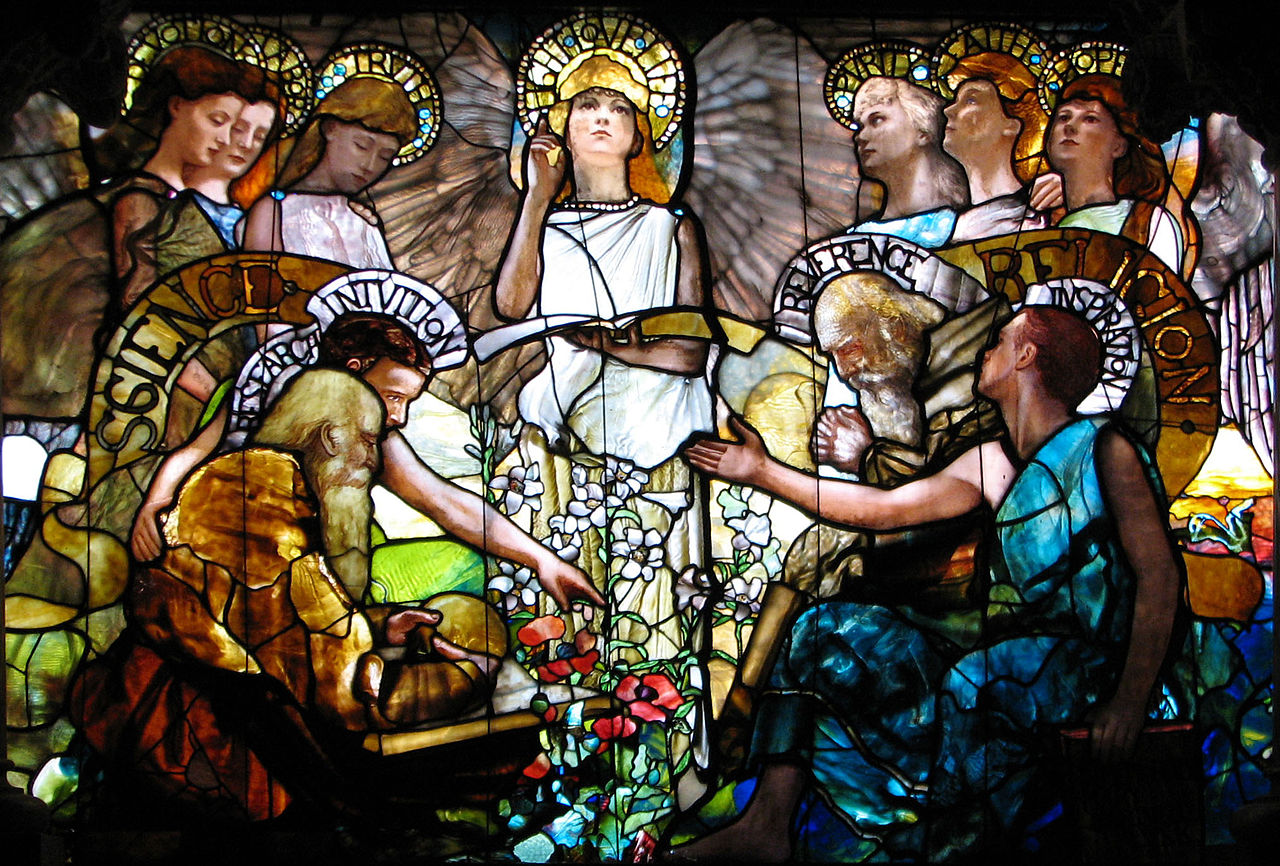 Science can be just as toxic as religion

‘The facts may tell you one thing. But, God is not limited by the facts. Choose faith in spite of the facts.’

Televangelist Joel Osteen typifies what infuriates atheists about religion. A successful celebrity preacher, once a guest at Barack Obama’s White House, Osteen seems to believe that conflicts between a person’s faith and their reason must always be resolved in favour of the former, whatever the weight of evidence. Accordingly, the keyboard warriors of militant atheism have delighted in mocking him, as when the opening quotation in this article – an Osteen tweet from 2014 – was reposted recently by the page We Fucking Love Atheism, a social media outlet with half a million likes on Facebook and its own online shop. 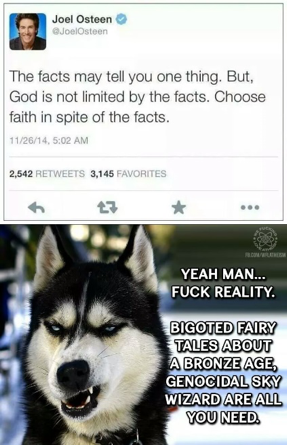 But if ‘reality’ is the opposite of religion, who determines what is real? To most non-believers, the answer is science. But, even as one of those non-believers, I would like to suggest that the scientists have a little more humility. Their way of understanding the world can be just as wrong – and just as toxic – as that of the most extreme piety. Bigoted fairy tales are not unique to religion, and the recognition of our own fallibility might encourage a more respectful treatment of the religious.

As any good postmodernist will know, supposedly “objective” work of any kind is in fact heavily biased according to the common assumptions of its time and place. This point is illustrated with startling alacrity in Stephen Jay Gould’s book The Mismeasure of Man, which shows how some of the finest scientists of the nineteenth and early twentieth centuries made mainstream human science into a racist, sexist, classist and thoroughly damaging set of ideas which were to underpin a whole host of phenomena from eugenics to grammar schools. As Gould points out, this is all the more frightening because most of these scientists did so in good faith and because they believed they were right.

Take craniology: the measuring of skulls to determine brain size, which was thought to be the primary determinant of intelligence. The common wisdom in this profession was that women and non-whites – and especially black people – had smaller brains than white males, and were therefore less intelligent. The findings of craniologists were used to justify slavery, colonization and above all a general rhetoric of Western superiority. Their data were so often quoted because the prestige of their profession was so high – and indeed there were some excellent scientists involved. Samuel George Morton is frequently regarded as the objectivist of his era and at the time of his death in 1851 was so revered that according to the New York Tribune, ‘probably no scientific man in America enjoyed a higher reputation among scholars throughout the world, than Dr Morton’. Yet Gould is able to reveal a whole host of mistakes in his work, such as not accounting for stature (the main determinant of brain size), dismissing as anomalies results which contravened his thesis (i.e. black skulls that were too big and white ones that were small by comparison) and even the most basic task: measuring the skulls. The latter is indicated by the fact that when he switched to a more reliable method of measurement, the change in results for black skulls was far greater than the change for white ones, suggesting that his initial experiments using the less reliable method had allowed an unconscious bias to creep in. Gould’s attack on Morton has itself been criticised, but it contains much validity and its themes are repeated all over the profession.

This time, consider IQ tests. Originally created to identify schoolchildren in need of special help, they came to be used – by scientists – as a way of ranking everyone who took them on a linear scale from the most intelligent person to the least. By quantifying intelligence as a single number, claiming that it is a single “thing” rather than just a word we use to describe various and not necessarily co-existent abilities, and asserting that their questions measured innate intelligence rather than education or life experience, IQ tests formed the basis for a universal classification of mental and moral worth. The creators of these tests were so prestigious that during the First World War, the US Army granted Robert Yerkes permission to examine every soldier; and the data thus collected had a massive impact on a political discourse obsessed with the improvement of humanity. When for example the migration to America of “stupid” Eastern Europeans was curtailed in 1924, the Army tests (which rated this ethnic group as below average) were cited. IQ tests were used again when various American states passed laws allowing the forced sterilization of those who failed them. In Virginia alone, 7,500 were sterilized between 1924 and 1972. Many were never told, and spent their lives trying to conceive with all the hope in the world and without any chance of success. When Gould subjected his own students to the Army test, over 10% scored at the intellectual borderline with serious stupidity. He taught at Harvard, one of the best universities in the world.

Perhaps the greatest tragedy of both these fields is that they gave some sort of backing not only to those with ulterior motives, like racists and slavers, but also served to mislead the well-intentioned. The ‘White Man’s Burden’ of which Kipling wrote existed because non-European races were considered mentally inferior; and much of the basis for this belief was created by scientists. Kipling was a staunch imperialist, and very much a white one. All systems of enquiry and belief have the potential to make people do the wrong thing; and religion is certainly guilty of this. But while religion is dangerous because it encourages people to follow blindly one set of rhetoric, science is dangerous because it claims to be without rhetoric, bias or motive. Just because someone is careful about using a measuring cylinder properly, it does not mean they are somehow free from the assumptions and values with which they were raised.

None of this is to say that science is a bad thing, overall; nor even that it is not better than religion. And many atheists and scientists do not revel in the arrogance of a Dawkins – or of We Fucking Love Atheism. But for few, perhaps they should practise what they preach and bring themselves back down to earth.