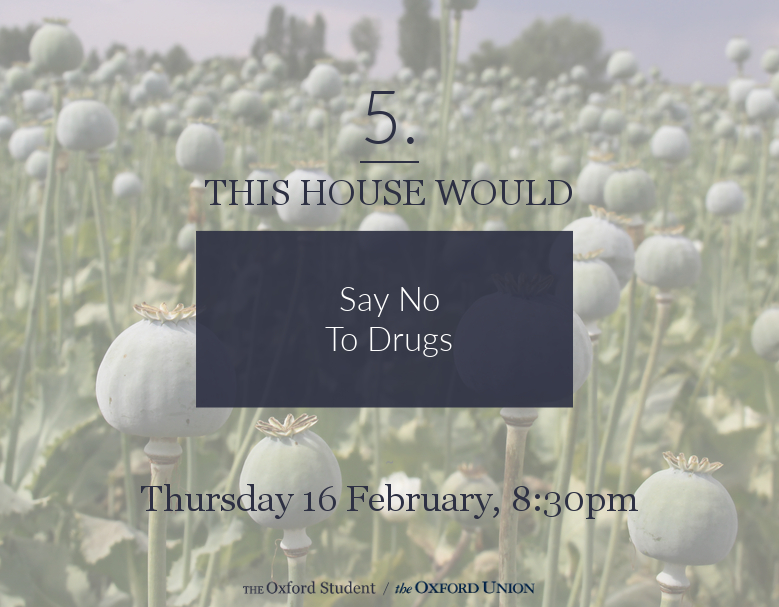 Needless to say, the US presidential election dominated most headlines in November of last year – but the media furore swept another significant decision almost entirely under the rug. At the same time as voting for their next president, the citizens of California, Nevada and Massachusetts also voted to legalise recreational marijuana in their states. Florida, North Dakota and Arkansas also voted to legalise medical marijuana, while Montana approved the expansion of medical marijuana in the state. It is easy to neglect these piecemeal amendments in the face of the more overarching change that 2017 could deliver, but each of these votes was a huge development in the global ‘war on drugs.’

In June of last year, two major British public health groups declared that the war on drugs had failed – or rather, had been won by drug advocates – and that it was time to decriminalise drug use here. Western society is on the brink of legally accepting substances which have been taboo for decades, even centuries; the fact that this taboo has not discouraged many from using drugs is perhaps why the argument for legalisation is so strong. Now is the time to debate legal and illegal highs – after all, we may be the generation which has to navigate the intricacies of selling, using and policing drugs on a mass scale if the movement for legalisation picks up pace here.

This debate will have speakers from the Metropolitan Police, a drug policy reform group and an agency for substance abuse, as well as a speaker against drugs who was once a millionaire ecstasy dealer.

I am particularly excited for the debate on drugs because it is one of the great uncertainties of our time and yet, ever since marijuana was first legalised in parts of the US in 2012, it has become increasingly more difficult to argue against its eventual expansion. Most liberals, and even some conservatives, are now seemingly in favour of some drug legalisation, or are at least reluctant to advertise their opposition. Given the fairly liberal perspective of most Oxford students, the debate here has also been crowded out by people asking, “What harm can it do if it’s policed well?”

A debate on drugs is not the most obvious choice after a year of more dramatic political developments, but it is necessary to talk about it now rather than further down the line, when the rolling train of legalisation throughout the West may be more difficult to stop. Not only must we talk about it, but perhaps more importantly, we must listen – this debate will have speakers from the Metropolitan Police, a drug policy reform group and an agency for substance abuse, as well as a speaker against drugs who was once a millionaire ecstasy dealer. The world of illegal substances is shrouded in medical and economic uncertainties too, and we have to listen to the experts in order to determine whether drugs are worth it, especially considering the potential health damage they could do to some members of society. It is a topic where open, frank discussion has never been so important.