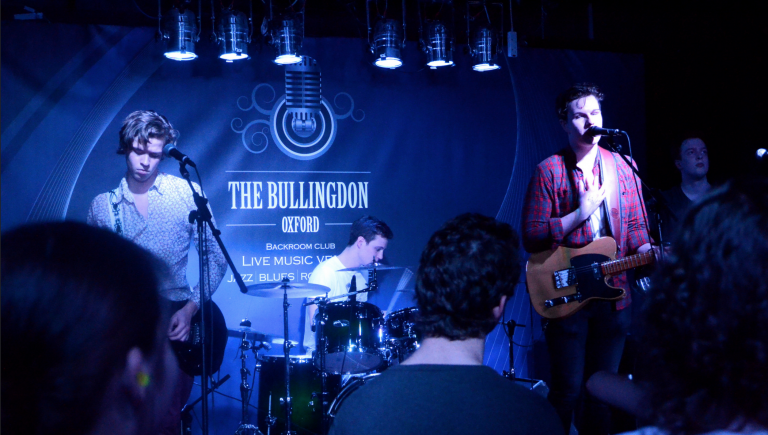 Oxford City Council have rejected an application from The Bullingdon for a new license with extended hours. The Cowley Road establishment was asking to extend its opening time to 2am from 1am on weekdays and 3am from 2:30am on weekends.

Speaking to the Oxford Student after the committee meeting, Jon Payne, the Bullingdon’s representative in the case, said that the ruling was “very disappointing.” The focus on crime in particular, when the Bulingdon has seen no serious incidents involving the police in the past two years, was especially disheartening.

He and the owners of the club were, however, “pleased with the responses from local objectors in that they recognised the premise as a well-run establishment and an asset to the community,” but the decision will ultimately come as a blow to a club that has become a staple in Oxford’s nightlife.

Hosting big-name acts such as Midland, who was awarded BBC Radio 1’s Essential Mix award in December, as well as bands such as Spring King and local heroes Dot’s Funk Odyssey, the club has become a hub for students wanting a more tailored night out.

The decision will come as a disappointment to many students, and has been criticised by several leading names in Oxford’s nightlife scene.

Max Wilson, organiser of Disco Stu’s, said it was “a great shame” that the application had failed. “As an underground, progressive venue,” he said, “a large quantity of the venue’s bookings such as SE10 and Organised Fun would very much fit the long nights we only see at times like May Day when the venue must apply for special extensions.”

“Ultimately,” he added, “the council may feel that their current system which requires the club to apply and pay for an extension best fits the neighbourhood within which the Bullingdon is situated.”

The main criticism of the application came from residents’ associations, who were concerned about the effect of extended hours of alcohol provision on people who live on and around the Cowley Road.

Nick Welch, chair of the Divinity Road Area Resident’s Association, said to the OxStu that it was “the right decision,” and that there is a “balance that needs to be met [between residents and club-goers] and this decision goes towards addressing it.”

Thames Valley Police were also among the groups voicing their concern, noting a 180% increase in complaints of anti-social behaviour in East Oxford to Brookes’ feedback service from Cowley Road residents. They were also worried about the effects of later hours on their thinly-stretched forces, which have already seen funding cuts in the last 5 years.

The ruling comes as another blow to Oxford nightlife, which saw the closure of firm stalwart Wahoo in October last year.