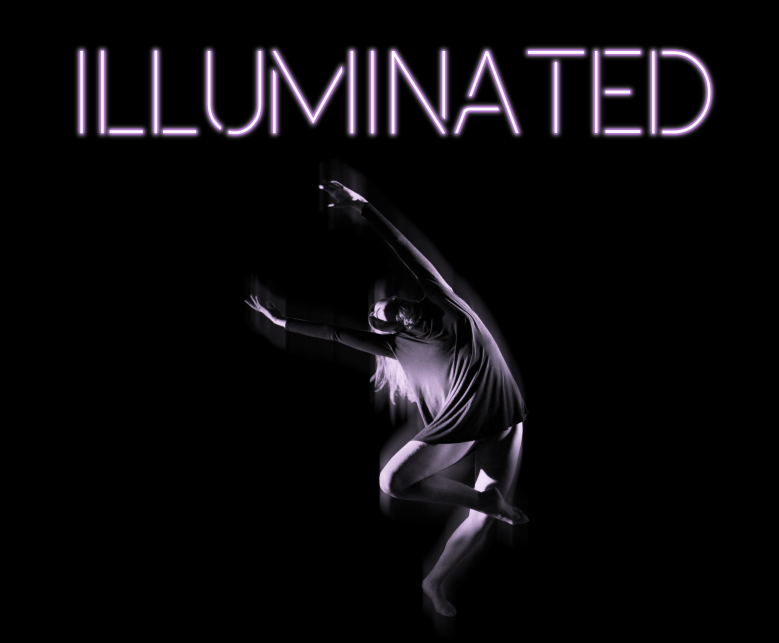 Georgie Murphy speaks with Emmy Everest-Phillips, Choreographer of Illuminated and Director of Quicksandance.

The show is being marketed as a dance show themed on light – can you tell me about this?

Our last show (Ten Duets on a theme of Proximity, BT Studio ’15) used the word ‘proximity’ to create ten interconnected duets. It was about showing relationships through contemporary dance, a style that has incredible narrative potential that isn’t always capitalized on. To access this narrative potential, we try not to just do some movements and make it mean something. We have to think about what the movements mean first.

One of the things we could have improved upon for Proximity was synthesizing the technical elements more effectively, because this nearly always comes last. So we thought it would be really cool to engage with the tech aspects, which for us was light, from the very beginning. With ‘illuminated’ you have that double meaning – physical light and to clarify or explain something – and we thought we could play with that in interesting ways. We could use the narrative potential of contemporary dance whilst also engaging with light physically.

20% of your ticket sales are going to charity, would you like to talk more about this?

Parkinsons is a degenerative motor neuron disease and one of the symptoms is deteriorating mobility. So we thought it would be really great to donate some of the money we make to Parkinson’s UK. And then we looked into it more and turns out there’s so much recent research into dance therapy for Parkinsons. In terms of drugs there’s not actually that much you can do, but dance therapy has a huge potential to help with daily movement.

The campaign is called ‘When I Dance’ and they’re doing amazing things e.g. running classes with the English National Ballet. It’s all about dance being for everyone and making people with Parkinsons disease happier. So we thought that would be an amazing cause.

Where did the inspiration for the performance come from?

One of my favourite choreographers is Alexander Whitley. I saw one of his shows at Central St. Martins, an art school in London. It was basically an experiment, where they had four freestanding lights around the stage and each shot out a beam that could go all the way around the space. They had motion sensors with integrated AI technology. The lights followed the dancers as they were performing. So if a dancer raised their arms the lights would go up too: the effect was as if they were dancing with the lights. I loved the idea of interacting visually with the space, which is where we’re going with Illuminated.

After interviewing Emmy, I watched the company of Illuminated perform a piece called ‘UV’, one of their biggest dance numbers. It’s fair to say that ‘UV’ will certainly succeed in interacting excitingly and imaginatively with physical light. At one point the dancers move into a circle, dancing around and interacting with the main light source that will be suspended from the ceiling. I can only imagine that this will look beautiful on stage. We can expect a stunning synthesis between Chris Burr’s lighting and the physical action on stage that is so rarely prioritized in Oxford drama.

Emmy said that ‘UV’ is about formations and rhythm: this couldn’t have been more accurately expressed. Although each dancer was individually stunning, what impressed me the most was how well they worked as a single, synchronized unit, moving as if one body. Together, they commanded the space beautifully. I was hugely impressed with the stylistic range that appeared within this dance alone: there were moments of fluid, almost lyrical in the midst of captivatingly sharp staccato sequences. Credit must go to Emmy and Ros’ technically precise yet also fresh and engaging choreography.

Oxford audiences won’t have seen a show quite like this before. By placing the lighting design on a par with the show’s content – i.e. dance, which is rarely the sole focus of an Oxford show – this will be a unique and magical experience that encapsulates the innovation that Oxford Drama needs. Illuminated will without doubt be a brilliant opening to Hilary term.

Illuminated will be performed at the Keble O’Reilly from 18th-21st January (1st Week), choreographed by Emmy Everest-Phillips and Ros McAlpine, with lighting design from Chris Burr.