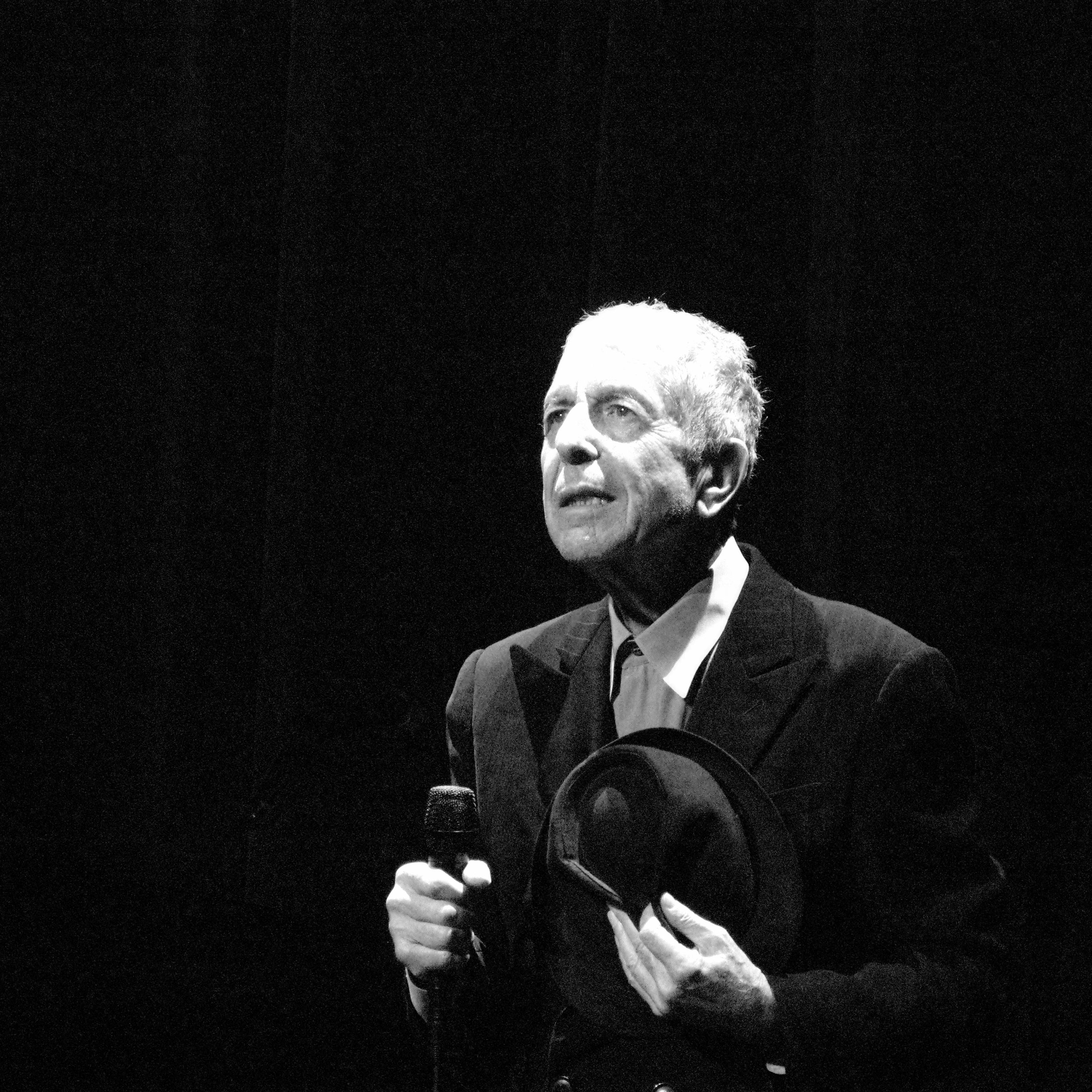 There is no denying 2016 was the grim reaper of years for the world of rock and pop music.  According to research by BBC Radio 4’s More or Less Programme, the number of obituaries for celebrity deaths showed a shocking five-fold increase compared to the statistics from 2012. The Daily Telegraph gallery of notable deaths more than doubled in 2016 from 2015. Such a mysterious epidemic of death in the music world hasn’t occurred since the loss of Jimi Hendrix, Janis Joplin, Jim Morrison, and Brian Jones in the years between 1969 and 1971.

Contributing to the dramatic ripple effect of the losses is the ever-dominating presence of social media. After glam rock legend David Bowie’s death in early January, social media exploded with devout fans lamenting his death and remembering his iconic theatrical performances and characters that left deep impressions in rock n’ roll as well as significant personal impacts on many lives throughout generations. Before Bowie’s death, the last death of a notable musician with such global influence causing such an uproarious aftermath was in 2009 with the death of pop king Michael Jackson. Fast forward through the months and the hit list continued grow – joining Bowie, there was Prince, Leonard Cohen, Maurice White of Earth, Wind, and Fire; Glenn Frey of the Eagles; Greg Lake and Keith Emerson of Emerson, Lake and Palmer; Paul Kantner of Jefferson Airplanes, and many more.

While the end of a human life undoubtedly carries enough significance in itself, the death of these musicians carry with them something more.

While the end of a human life undoubtedly carries enough significance in itself, the death of these musicians carry with them something more. More than even the eminence of their discography. Many of them, like Bowie, were the pioneers of their genre, catalysing the artistic minds of their generation to give birth to new, innovative sounds and ways of performance similar to their own, hence acquired nicknames, such as Prince’s, “Prince of Funk”, Michael Jackson’s  “King of Pop”, and Leonard Cohen’s “Lord Byron of Rock n’ Roll.”

Bowie is said to have directly influenced more musical genres than any other rock star, paving the way for spaces of never-heard-of before sounds such as “freak-folk”,  as well as being the essential spearhead managing to radically sophisticate the sub-genre of glam rock.  Maurice White, founder and frontman of Earth, Wind, and Fire, infected the raging disco scene of the 1970s with memorable hits such as “September”, pushing them to become one of the greatest pop acts in the world.

There is no doubt that without the creativity and influence of these artists’ sounds and styles, the music of today would be vastly different. Glam rock might as well have become a laughable sub-genre without Bowie’s influence, only to be appreciated by pretentious hipster 20-somethings attempting to seek solace from Justin Bieber’s prevailing reign in the popular culture of today. Michael Jackson, a devout young fan of Earth, Wind, and Fire, might have never fully developed his potential without deriving considerable inspiration from their eccentric and flashy performances.

The realities of these artists’ great influences in the today’s music make their losses all the more tragic, and 2016, all the more ruthless, and perplexingly coincidental. How is it possible that one year could inflict such massive devastation in the world of music, seemingly targeting the greatest innovators and trailblazers of music worthy enough to be deemed as classic? Journalists have speculated several possible factors, such as the ageing of the baby boomer generation, the inevitable consequences of the “sex, drugs, and rock n’ roll” lifestyle promoted in heyday of their generation, and even the increased accessibility of information through platforms like social media and news outlets. Whatever the postulations, it does not provide remedy from the insurmountable hole left in the music world in this past year.