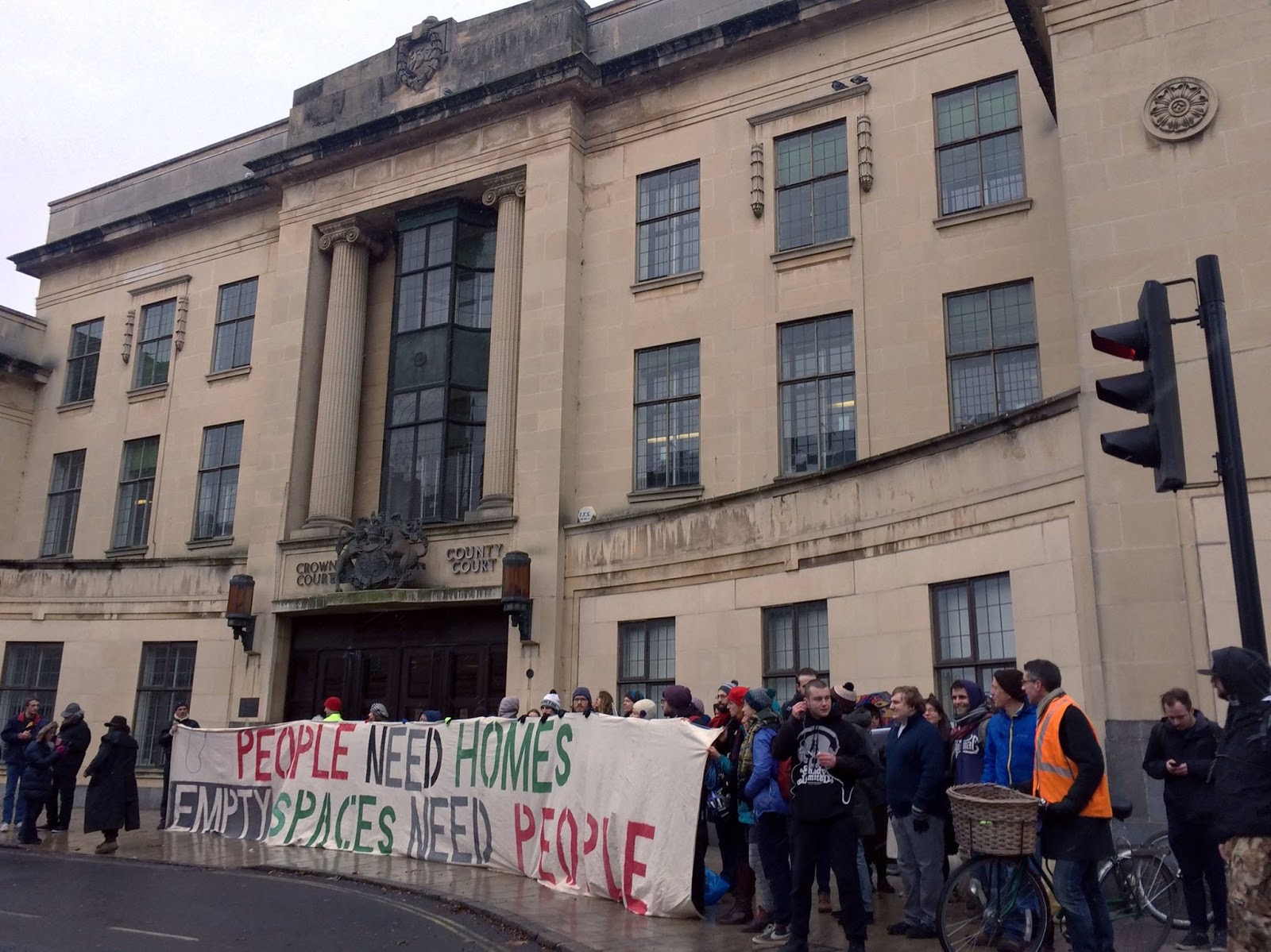 Iffley Open House residents are said to be “relieved” by news that the group may be able to stay in the Wadham owned building until the end of April. This follows a statement from leaseholder The Midcounties Co-operative last week, in which it described its confidence in reaching an “amicable arrangement”.

“We’re now in very positive negotiations with the legal representatives of Iffley Open House, to allow the group to remain in the property, subject to certain conditions, until our lease expires in April.”

“We’re very confident that we can agree an amicable arrangement, which allows Iffley Open House to operate as a homeless shelter until we’re legally required to hand the site back to our landlord,” he added.

“We’re very confident that we can agree an amicable arrangement”

Brown also stated that the Midcounties Co-operative is legally obliged to return the site unoccupied to Wadham at the end of April. “To ensure we’re able to meet that requirement, we will request a repossession order at Court next Friday, but our preference is not to have to use it.”

Empty for two years, the building on Iffley Road was opened by a group of students and residents on New Year’s Eve to provide temporary accommodation to rough sleepers in the city. Now campaigners are requesting that Wadham keep the building open for a further three months in the face of what it perceives as a “growing homelessness crisis”.

In a statement released today, Iffley Open House responded positively to the news:

“We are excited that the statement suggests Coop are ready to take the leadership necessary at this crisis moment to do everything in their power to prioritise the wellbeing of those taking temporary refuge from sleeping on the streets.”

“Our focus now is to work with Coop to turn their positive statements into a concrete agreement that will ensure the current residents can continue living in their new home securely through the harshest of the winter months.”

Until an agreement is reached, however, the group still faces potential eviction in court. In light of the court ordered vacation of an occupied building in Dublin last week, campaigners in Oxford remain cautious:

“Recent events in Dublin suggest there is no time for complacency, and no time for indifference or inaction.”