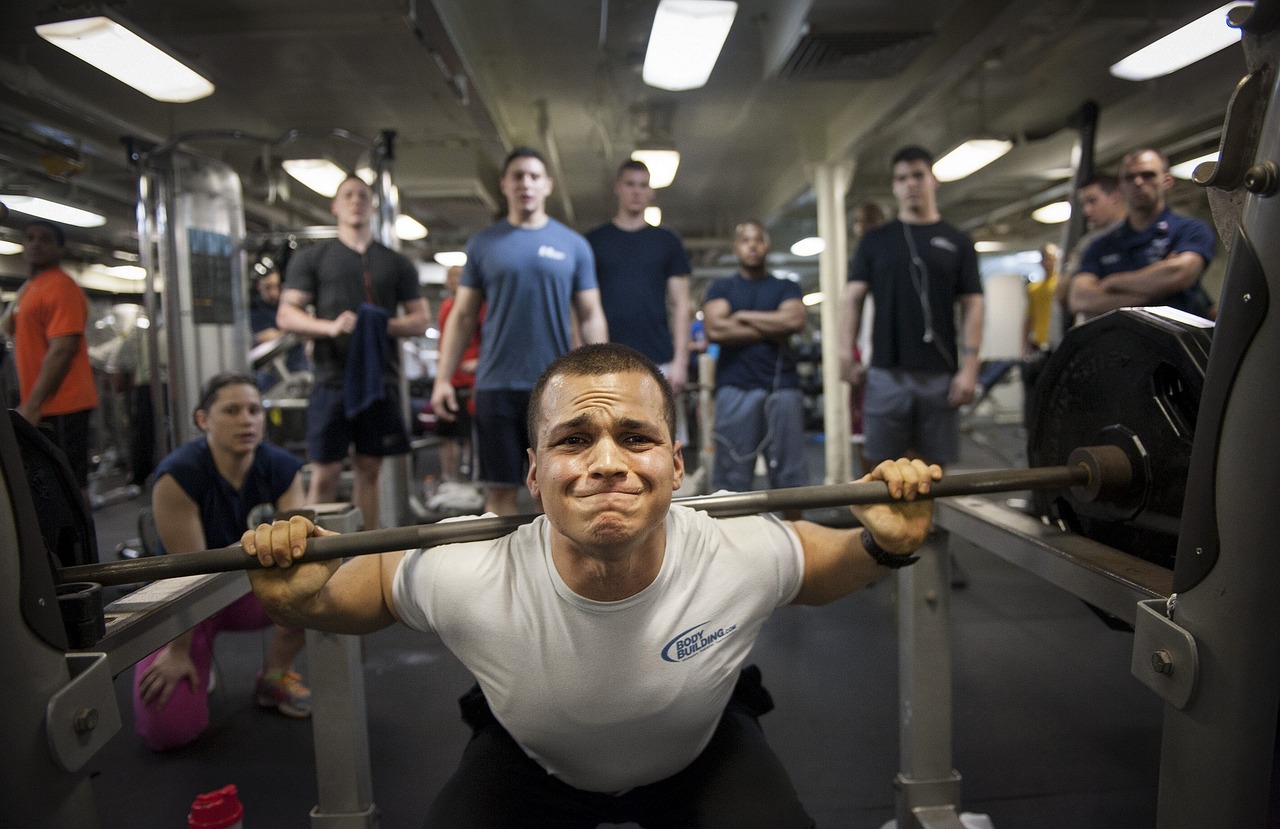 Get into shape this year without stepping foot into the gym

At the end of every year I am asked whether I have any New Year’s resolutions. My response is always as blunt as the knife that James Franco uses to saw off his arm in 127 Hours: ‘No, I don’t believe in them.’ If something needs to be changed in your life, why wait until the first of January to do something about it? Bemused silence at my apparent pessimism follows. When I return the question I am inevitably told that they will be exercising more often, eating more healthily, and drinking less alcohol – which one might describe as ‘being good’. These are all laudable aims. But, all too often I will meet the person with whom I had this conversation a few weeks later and learn that they are no longer keeping to these ‘resolutions’.

More exercise can often be translated into ‘going to the gym’. According to Gold’s Gym, its traffic jumps 40 percent between December and January. This three-letter word often lies at the heart of why you deviate from the rules you laid out for yourself at the start of 2016. Quite frankly, it frustrates me to hear that gym memberships rocket at the beginning of every year. This is not because I am averse to a good workout, far from it. But this surge in subscriptions that chain us to the gym, which according to the IHRSA 80% of us will no longer be visiting by the second week of February, is bad for our pockets. A study of 8,000 gym goers in 2006 showed that gym members pay an average of £15 per visit.

There is a reason why we were not going in the first place, and that is because many of us see the gym as a sweat-infested cell, the home of pain and boredom. Once our exercise programme goes out the window, so do our other ‘good’ resolutions. What is the point in eating healthily and abstaining from alcohol if I am not training anyway? Moreover, exercise clears our mind of stress and releases euphoria-inducing endorphins. Without exercise, we look for something to fill the gap in our happiness, and this is often achieved through comfort eating or socialising with friends. But fear not, there is a New Year’s resolution involving exercise that can be kept to: sport.

The merits of sport can be found in its dictionary definition: An activity involving physical exertion and skill in which a team or individual competes against another for entertainment. There is no doubting the physical exertion in sport. Squash, for example, requires rapid bursts of activity, making your muscles more explosive and your cardiovascular system more comfortable working anaerobically (without oxygen). Swimming improves not only our cardiovascular fitness and lung capacity, but also muscular endurance and hypertrophy.

Sport is highly beneficial for our mental health too. Skill is integral to this, and is what separates it from the gym. When we play football for example, we are posed with the task of scoring goals while stopping the other team from doing the same. This is a challenge, which creates a certain degree of stress. Solving it, through skills such as passing, tackling, and shooting, is an incredibly rewarding activity. On a scientific level, playing sport increases the blood flow to our brains, over time raising the number of neurons in our hippocampus as well as thickening our cortex, which improves our memory and ability to learn. This is why adapted table tennis tables with side walls to keep the balls in play are now being used to treat Alzheimer’s.

Perhaps the most important facet of sport is its social element, both on and off the pitch. Netball is a fine example of this. You have to be aware of your teammates strengths and weaknesses, so that they can be assigned to a position in which they can be most effective, placing the tallest players as goal shooters or goal keepers, for example, while playing those with a good endurance in wing attack or centre. The team socials that take place outside of the match provide the motivation for many players to turn up to training and play, as well as a nice break from work. Did I even mention tours? And have you ever asked your gym partner to go for a drink after a workout?

Playing sport increases the blood flow to our brains, over time raising the number of neurons in our hippocampus as well as thickening our cortex, which improves our memory and ability to learn.

Now, I am not saying that the gym is a terrible idea for everyone. It must be said that you are likely to see greater changes to your body through regular workouts, if they are done properly and for a prolonged period of time. So, before you make your New Year’s Resolution to visit the gym three to four times a week, make sure you have a plan in place that will meet your needs, and that you are serious about going. Sport, in fact, can actually provide you with a reason to workout. So start rowing, and then get squatting in the gym so you can get better at rowing!

All in all there are myriad reasons to take up a new sport this year, or rekindle the love you had for one you played as a child. The strength and number of these reasons mean that you are far more likely to stick to them as a New Year’s Resolution than a gym schedule. Although the first of January has come and gone, we are now in Monday of first week. So, make sport your New Term’s resolution, and end Hilary as a healthier and happier person.