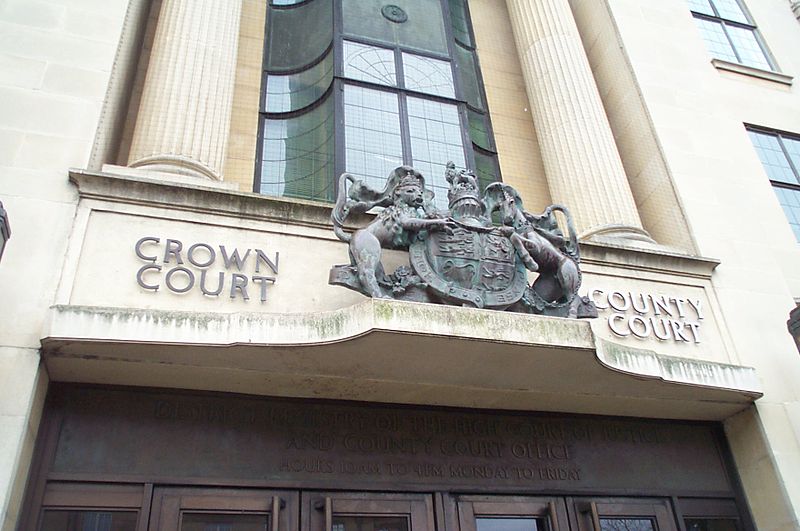 A possession order for the Iffley Open House site was granted to current leaseholder The Midcounties Co-operative this morning, after a court hearing. Following discussions between the residents and Mid-Counties Co-operative, it would allow those living in the Wadham-owned property to remain throughout the coldest months of the year.

In a statement released this afternoon, however, Wadham reiterated its plans for the site:

“As we have made clear in discussions with Iffley Open House representatives and other parties, and in our public comments, whilst we have deep sympathy with the plight of homeless people, any solution must not delay the redevelopment of the building as homes for students.”

It continued: “Subject to planning consents, the pre-demolition process for this site is set to begin at the end of February 2017 in order for demolition to start in March.”

The Midcounties Co-operative also released a statement, in which it noted its legal obligation to its landlord. Kevin Brown, Group General Manager for Specialist Services, said:

“In April we have a legal obligation to hand the site back, with vacant possession, to our landlord Wadham College. To ensure we’re able to meet that requirement, we have been granted a repossession order but our preference is not to have to use it. Provided the Iffley Open House group meet the conditions set down for occupancy, we won’t need to trigger the repossession order until we’re legally required to hand the site back to our landlord.

He continued: “In the event our landlord seeks an early termination of our lease, we would be legally obligated to surrender the site before April. As a co-operative society and supporter of The Gatehouse here in Oxford, it is very important to us that we reach the right outcome for the people staying at the Iffley Open House and we’re confident of reaching a successful agreement.”

Denise Lock, a supporter of the project, commented:

“Everyone is very grateful for the public support we have received, including signing petition, lobbying the Co-op and for the many donations of essential items to make the space a home for the residents. We send a heartfelt thanks to the Co-op, whose characteristic cooperation has allowed us the time and respect to prove we have provided a safe, secure space.”

Lock said she hoped that more vacant spaces could be put to similar use, and suggested that Wadham might explore longer-term assistance for the homeless residents:

“We strongly believe that while there are people who need homes, empty spaces will need people. The ball is now in Wadham College’s court to follow the Co-op’s example and do the right thing.”

“We strongly believe that while there are people who need homes, empty spaces will need people.”

One of the residents of Iffley Open House, Neo, said:

“I’d like to thank the Co-op for their compassion during these winter months allowing us to stay until 10th April. I’d also like to thank the students and the wider public who have supported us in the last few weeks.”

He too expressed his hope that Wadham allow residents to remain on a longer-term basis:

“If we must leave due to demolition works we would like to ask Wadham to find us another place to stay for the remaining cold period as we are not prepared to throw people onto the streets in these conditions”.

Campaigners noted that the project doesn’t simply grant residents access to sleeping, washing and cooking facilities, but the potential for future stability:

“The residents will also be able to access opportunities such as education and jobs and hopefully secure permanent accommodation.”

With 20 currently off the streets thanks to Iffley Open House, however, it is estimated that around 80 others are still sleeping rough in Oxford.