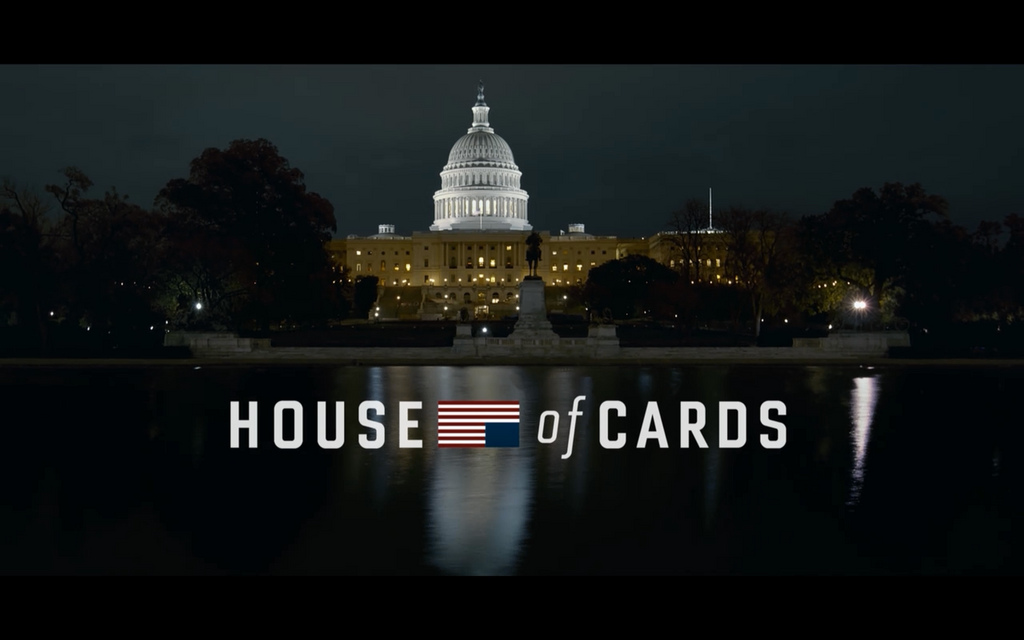 In August 2014, the term ‘binge-watch’ was added to the Oxford online Dictionary, along with a plethora of other poetic phrases, including ‘side boob’ and ‘douchebaggery’. Its inclusion was attributed to a spike in usage following the release of new seasons of Orange is the New Black and House of Cards earlier that year. But with the idea of binge-watching becoming progressively more popular, are we consuming television differently to the way in which we did previously?

One of the main ways in which television has changed in recent years is the introduction of online streaming sites such as Netflix. With these sites, a small monthly fee is paid, and in return, you are given access to a vast range of content. Such a great variety of television being available for so little money takes the financial risk out of starting a new show; if you don’t like it, just switch to something else. With a DVD, however, you had to make an effort to physically buy it, spending money on one show specifically and hoping that you would like it. This investment was likely to encourage people to watch television slowly, attempting to savour it and feel satisfied that they had got value for their money.

If we accept, then, that the rise of online television is to blame for our widespread binge-watching, we might ask whether this is a positive or negative change in viewing habits, both for the public, and for those making these shows.

As a viewer, binge-watching has obvious appeal. It offers you an immediate and effective escape from reality, providing an alternative world in which to hide. Not only that, but it is also a convenient tool to help you to mentally switch off – something that we all need sometimes, especially after a long week of essay crises and library sleepovers. Another important benefit of binge-watching is the ability to stay up to date with friends. If you’re one of the few people on the planet who hasn’t watched Game of Thrones, you’re probably all too familiar with the pressure to catch up, and devouring a show in a weekend is an easy solution.

You know you’ve really hit freefall when Netflix asks if you’re still watching, and you’re forced to deal with the reflection of your dead eyes in the black screen…

Having said that, binging television isn’t always such a positive thing as a viewer. Whilst you might open your laptop with only the best of intentions, things can sometimes takes a turn. What started out as one episode quickly turns into two, and then three, and suddenly you find yourself trapped in a vortex of procrastination. You know you’ve really hit freefall when Netflix asks if you’re still watching, and you’re forced to deal with the reflection of your dead eyes in the black screen…

It’s not only the audience who suffers as a result of binge-watching; the producers behind the shows face problems too. As a result of having a seemingly-endless feed of episodes, the viewer becomes complacent, paying less attention to the details. Not only that, but they are also consequently less invested in both the characters and the plot, as many important pieces of information will pass by unnoticed. In addition to this, the way in which new series are devoured so quickly makes the public demand more of those making television – take Stranger Things, for example. Within days of the first season having being released, there was already a great sense of urgency being directed towards the show’s producers, as new fans were hungry for more episodes. Whilst it might seem like a positive sign for a program to be consumed so quickly, it also results in a more demanding audience.

Despite this, binge-watching does take some pressure off producers in other ways. As those binging a series are normally new to the show (having discovered it online or heard it recommended by a friend), they are likely to be more forgiving as viewers, as they haven’t waited for months and come specifically to watch a new episode. Compare your standard viewer of Breaking Bad to that of Sherlock: the former is likely to watch the full series over the space of a few weeks, with more episodes available readily; the latter could have spent three years waiting for new content, and is therefore laden with very high expectations.

Overall, it cannot be denied that, like many other parts of our lives, the way in which we consume television has transformed over the past few years. Whilst binge-watching may be a time vacuum, and whilst it might put pressure on makers to roll out new episodes more quickly, it has ensured that television remains an essential part of modern life – and given rise to more high-quality shows than ever before.