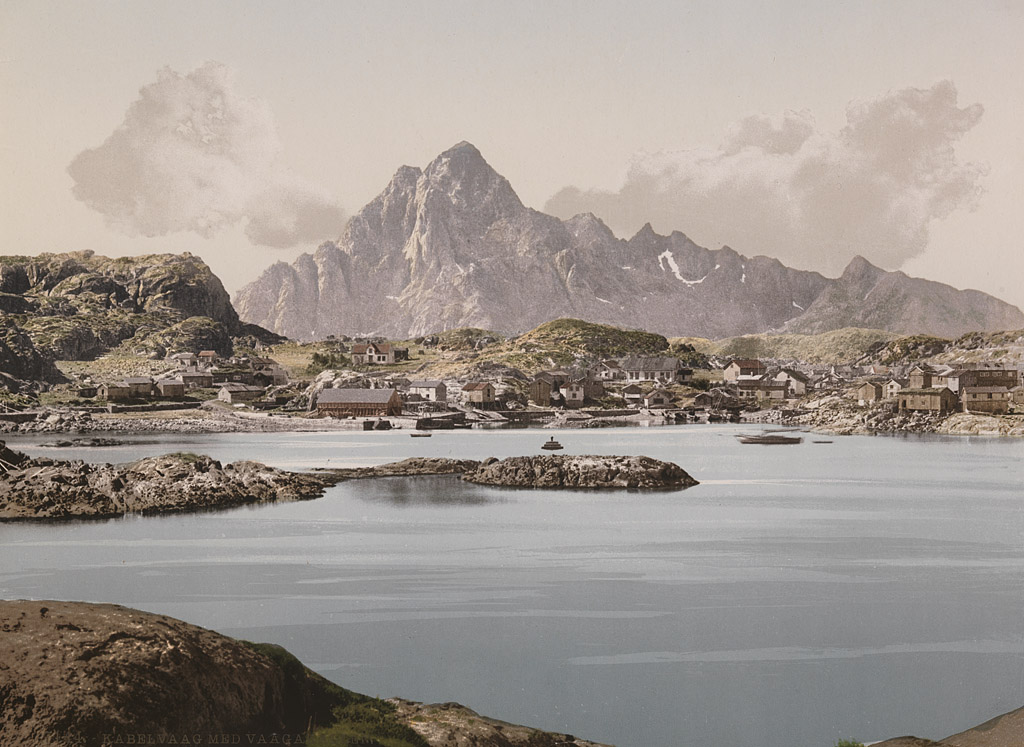 Now that everyone’s back and feeling cosy in the good ol’ bubble, it is absolutely the ideal time to think of things to do when you’re next ejected from it. And, what better away to start your mind-map than with the lives of fictional people, sailing oceans several hundred years ago (you can probably fly there now, I guess), mostly doing things which you won’t be able to afford with the £3.62 of Student Finance left in your account by the end of term. Without further ado:

1) Moby-Dick–as in the title, harpooning any whales won’t be mandatory. Honestly, I wouldn’t recommend it. Is that even legal? Let’s talk about whale-watching instead. Your closer, North Atlantic options include Norway, Iceland and Ireland, but for the authentic experience, always find a captain with an ivory peg-leg to tour the globe with. Or, you could go to New Zealand (double bonus of entirely being a The Lord of the Rings theme park). You could even splash out for The Rime for the Ancient Mariner expansion, involving the Antarctic, and mind-altering substances.

2) The Sun Also Rises–Ok, quick asterisk for the title, slaughtering or running with any bulls won’t be necessary either, and your chance of goring or glory won’t happen until July, anyhow. In the mean time, you could go for a homoerotic fishing trip in the Spanish mountains with your best bud, while denying in explicit terms your possible attraction to men. Of course, Hemmingway’s modernist masterpiece is more than just its end-goal, but its long, alcoholic drift south. Why not walk the Left Bank in Paris, as you try to suppress your fraught relationship to your own masculinity? For real though, feels like anybody who wrote anything in the early 20th century lived there, and the store Shakespeare and Company is a must for the serious book lover.

Why not walk the Left Bank in Paris, as you try to suppress your fraught relationship to your own masculinity?

3) To the Lighthouse–something closer to home. Hopefully a disembodied narrative voice doesn’t spend your trip moving between the inner monologues of everybody at the dinner table. That would be weird. This option has the advantage of comparatively being not expensive as all hell, provided you don’t buy a summer house you plan to use for a few weeks a year. I’m feeling this “rural Scotland” option going well with rigorous, physical activity, hiking around things, watching wildlife, stuff that would kill me after 5 minutes. Four different whiskies come out of the Isle of Skye’s, Woolf’s precise setting, so your options for getting bevved are sorted.

4) Shakespeare, generally–Shakespeare loved setting plays overseas, safely out of reach of the political implications of setting them at home. His Mediterranean options are strong–Venice, Illyria (roughly Croatia), Athens. I’m imaging an Adriatic tour, possibly with a shipwreck halfway through which ends in true love. See the Doge’s Palace, the Peggy Guggenheim, the Venetian Ghetto is super interesting from personal experience, at some point head through Dubrovnik (King’s Landing in Game of Thrones), make your way to Greece (I reliably know from a friend that Air Serbia offers a great service, which won’t trap you for a day in a Belgrade airport), eat Greek food (also reliably told you can successfully eat vegan in Athens).

5) Norwegian Wood–ignoring how the rest of it is a coming of age story ambivalently set against the backdrop of a wave of student rebellion in late ’60s Japan, Murakami’s generation-defining novel begins with the older and wiser narrator touching down in Berlin, so–Germany! Perhaps muscled out by more obvious European candidates like France or Italy, a spring break in the land of strudel and wurst is the place for your Proustian memory to throw you back into in 20 years time. Imagine it now, the Brandenburg Gate behind you, as you tell someone you no longer know ‘I want you always to remember me. Will you remember that I existed, and that I stood next to you here like this?’ (sounds fairly cringey in isolation, but it’s a solid novel, you should really–nope, too close to going in ‘Art & Lit’, I’ll stop here). 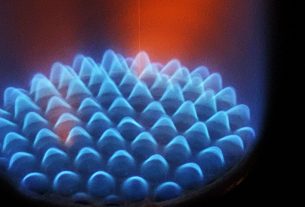 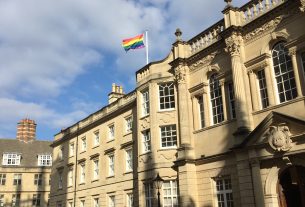 More than a talking point: Choosing when to speak for your community