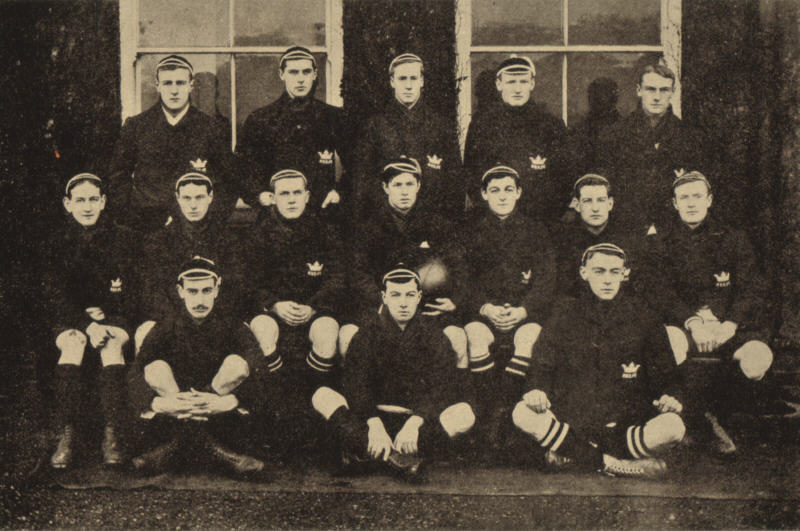 OURFC have announced this Tuesday (24th) the appointment of a new men’s captain for the 2017 Varsity Match Campaign. Conor Kearns, a 23-year-old full back, becomes the first Irishman to captain the Dark Blues for over 20 years, and takes over from Fergus Taylor. He will be hoping to avenge the Dark Blues’ defeat last month at Twickenham, where Cambridge halted a six-year losing streak to win a thrilling game 23-18.

Speaking on his appointment, Kearns said: “It is a privilege and an honour to be elected as captain of OURFC for the coming Varsity campaign. When you look at the people who have gone before you and the tradition that is steeped in the club, it is a great source of inspiration. I’m massively looking forward to the season ahead!

“The work starts now. Although the player group varies extensively from year to year, it’s really important to lay down the foundations for next season by looking at younger players coming through and building a squad. It’s an exciting prospect to be in this building phase as it gives players a chance to express themselves and put their hand up for next year.

“We faced a good side last December and unfortunately it didn’t go our way. Although we were understandably disappointed, the building process remains the same. We are really looking forward to the season ahead and the journey to the Varsity Match 2017.”

Kearns is currently studying for a Masters in Pharmacology at Somerville College, and came off the bench during Oxford’s defeat last month. The full-back had been hoping to captain the side for the first time in a match against the RAF on Wednesday, but the match was cancelled due to a frozen pitch at Iffley – the Blues next match will be on the 8th of February against the Royal Navy.