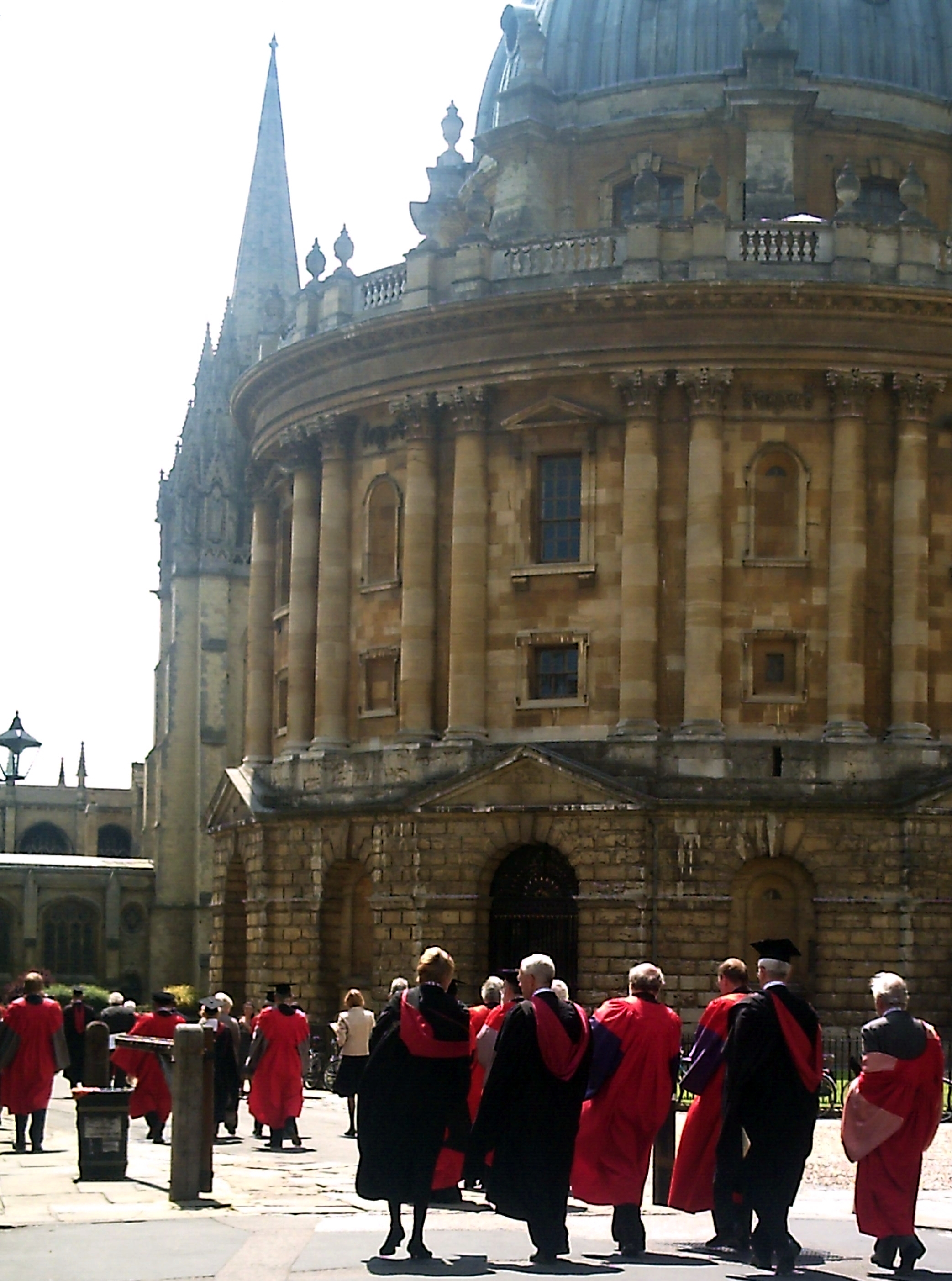 On 20th January, Oxford University announced the names of seven distinguished figures to be awarded honorary degrees this summer, pending approval by Congregation.

The Doctor of Civil Law recipients are Bryan A. Stevenson, a lawyer and social justice activist, and Shirley Williams, Rt. Hon Baroness Williams of Crosby CH PC, a distinguished politician and academic.

Stevenson is the founder and Executive Director of the Equal Justice Initiative and winner of the Olaf Palme Prize for international human rights, the Gruber Justice Prize, and the Four Freedoms Award. He is also a Professor of Clinical Law at New York University Law School.

Baroness Williams of Crosby was originally a Labour MP and served as Secretary of State for Education and Science in the Callaghan government. In 1981 she broke from Labour to co-found the Social Democratic Party, she then led the Liberal Democrats in the House of Lords. Additionally, she has served as Professor of Elective Politics at Harvard’s Kennedy School of Government and is an Honorary Fellow of Somerville College.

Dr. Darnton specializes in the history of the book and the culture of 18th century France. He is an emeritus professor and librarian at Harvard University, a Chevalier of the Légion d’Honneur and an Honorary Fellow of St John’s College.

Gehry is known for his unique postmodern style of architecture. He has been awarded the Pritzker Prize, the RIBA Gold Medal and the Americans for the Arts Lifetime Achievement Award. Among his most recognizable works are the Walt Disney Concert Hall in Los Angeles and the Guggenheim Museum in Bilbao.

The University will grant two Doctor of Science to Professor Eugene Braunwald, a cardiologist, and Professor Joan Argetsinger Steitz, the Sterling Professor of Molecular Biophysics and Biochemistry at Yale University.

Professor Steitz is known for her discoveries in RNA processing. She has been awarded the Gairdner Foundation International Award and the Pearl Meister Greengard Prize, and is also a Foreign Member of the Royal Society.

The final honorary degree, a Doctor of Music, will be awarded to Professor Judith Weir CBE. A composer and Master of the Queen’s Music, she is best known for her operas. She is the recipient of the Elise L Stoeger Prize, the Queen’s Medal for Music and the Ivor Novello Classical Music Award.