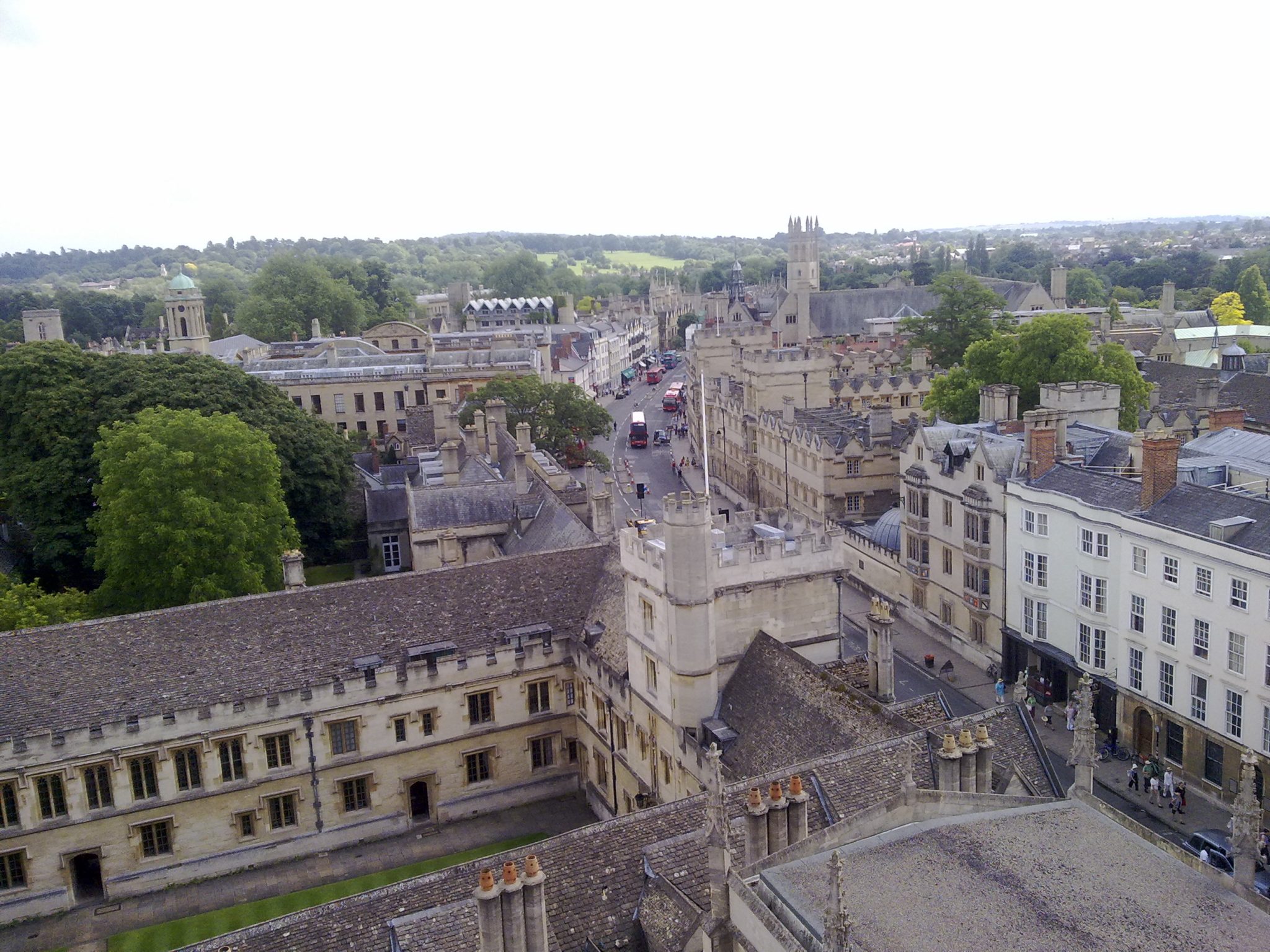 This leaves the University with the 4th lowest state admissions figures in the country, behind only specialist institutions the Royal Agricultural University, the Royal Academy of Music and the Courtauld Institute of Art. It also represents a 2% decrease compared to the 57.7% recorded in 2011/12.

In the UK as a whole, 89.9% of full-time first degree entrants were educated in the state sector.

Dr Samina Khan, Director of Undergraduate Admissions and Outreach at the University of Oxford, said:

“We are constantly working to increase our intake of students with academic potential from under-represented backgrounds through a range of widening participation activities. Figures released last month by UCAS show that our offer rates for students from low-participation areas are outperforming the rates that would be expected given predicted grades and subject choice.

“Having made more than 59% of our offers to state-educated applicants for 2016 entry, we are also expecting to retain this increase in 2017. However, we are aware that there is still progress to be made, and we will continue to work hard to encourage more successful applications from under-represented groups.”

“We are aware that there is still progress to be made, and we will continue to work hard to encourage more successful applications from under-represented groups.”

“Although the undergraduate intake of 2016 represented the highest ever intake of state school students to Oxford, these statistics show there is still much to be done in terms of bridging the private and state school divide.

“We hope the university will take these figures into account and act upon the increasing amount of evidence relating to issues of class divide in Oxford by investing more money and time in access initiatives – and hope that more Oxford students get involved with supporting such initiatives within the university.“

In addition, only 3.3% of Oxford’s young entrants in 2015/16 were from so-called “low participation” neighbourhoods – the areas which send fewer students on to higher education. This is only slightly higher than University College London (3.0%) and Cambridge (3.1%) By contrast, the UK average is 11.3%.

Universities Minister Jo Johnson said: “With record high proportion of young people from state schools entering university, these statistics show that more students are being given the opportunity to reach their full potential, regardless of their background.

“But they also show that there is more to do at some universities, where there are still too few students progressing from the most disadvantaged backgrounds.”