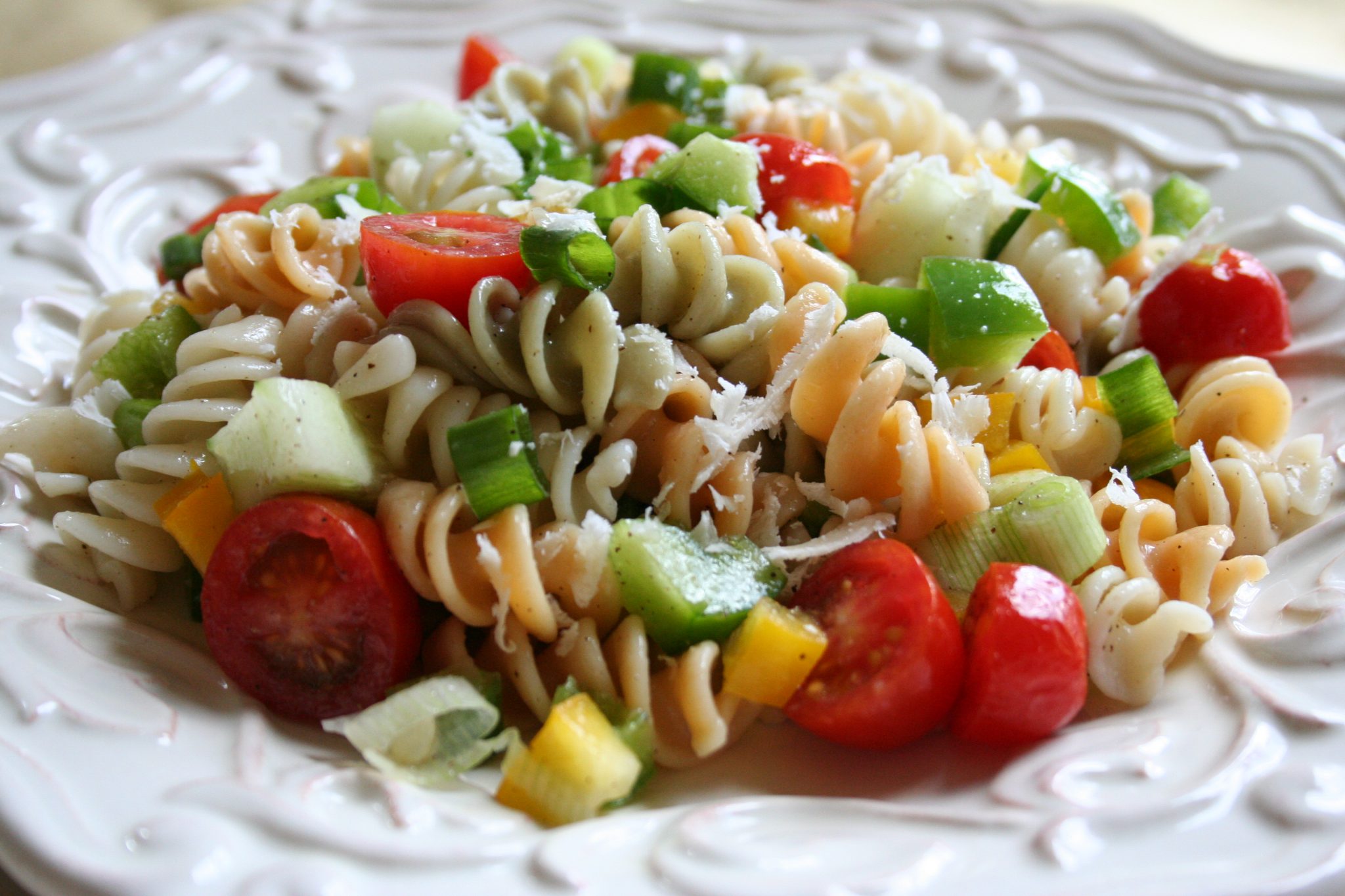 Meat Free Mondays: Why So Much Beef?

You never know when history is about to happen. One minute, it’s a Sunday night JCR meeting. The next, war is near. The already tiny territory of Corpus Christi College, internationally recognised as Oriel 0th Quad (de facto independent), was threatened with further division.

It was a Meat Free Mondays motion.

Never since The Thing That Happened a few months ago has democracy seen such a test. Two amendments struck down. Any number of increasingly surreal debates, sub-debates, debates which happened 5 minutes ago (yet apparently were happening again) navigated. A secret ballot called. The final count: 29 for, 27 against, 1 abstention, 2 spoiled ballots.

Fun fact: the JCR’s constitution calls for 50%+1 of votes to be cast in favour of a motion for it to pass. So, if you look at those numbers up there, well–it lost by one vote.

Subsequently we all went home and were friends again, because we’re nice people. And, as a general rule, cannibals excluded, having beef with what other people eat isn’t a great look. But the fact that a motion for one day a week without meat served in hall, which it currently does 3 times a day, Monday to Friday, received that level of scrutiny–what? Why? What does this even mean?

Now, I am perfectly willing to admit that vegetarian food at my dear college has sometimes been a mixed bag, with an overly-large pool of mushroom stroganoff accruing at the bottom, beginning an epoch-long process of turning into crude oil. On that basis, forecasts of decreased attendance (additional to a decrease from people wanting meat choosing to eat elsewhere, which is fair enough), and more wasted food, have weight.

The fact that a motion for one day a week without meat served in hall, which it currently does 3 times a day, Monday to Friday, received that level of scrutiny–what? Why? What does this even mean?

Yet the whole point of Meat Free Mondays is that not having meat automatically on offer encourages someone to try the vegetarian options that are there, which increases the body of people actually eating them, which incentivises more interest and variety going into vegetarian/vegan food provision. Why is a meal without meat a meal lacking? Well, because it’s put next to a veggie option which doesn’t look or taste that great–so, why not do something to stop perpetuating that situation? I swear by various deities that there would even be protein.

It’s frustrating, but I guess inevitable, that a motion which is honestly proposing such a small change to college life can turn into a quagmire when a wider ethical debate is just behind it. It’s the joke ‘How do you sport a vegan? Don’t worry, they’ll tell you,’ writ large. I’m hoping, because I’m a naïve and mild man, that most people get that the average person who doesn’t eat meat hasn’t got a Milton-level polemic on how the monarchy is evil, Presbyterian church government is unbiblical, and that eating meat is unsustainable ready to go, anytime. Yet it stands in, caricature that it is, for a larger set of wildly divergent opinions, and it’s easy to revert to the short-hand when the long version is complicated, and we’re all just trying to eat.

Maybe in the future, after a complex set of political intrigues have elevated me to the title of Lord Protector (‘Lord President’ would also work, like the Time Lord-people with the really aesthetic headdresses ), I’ll implement Meat Free Mondays universe-wide, and everybody would be happier, healthier and wiser for it, thanks to my all-encompassing secret police force. This is also roughly the time where everything I eat, wear and otherwise use doesn’t include animal products, which, spoiler warning, is a long way away (Anybody know any good vegan cheeses?) Until all I foretell comes to pass, however, I’ll have to support a smaller tyranny, on the hope that people might decide on a day which isn’t Monday ‘You know what? I’m not feeling the steak tonight.’