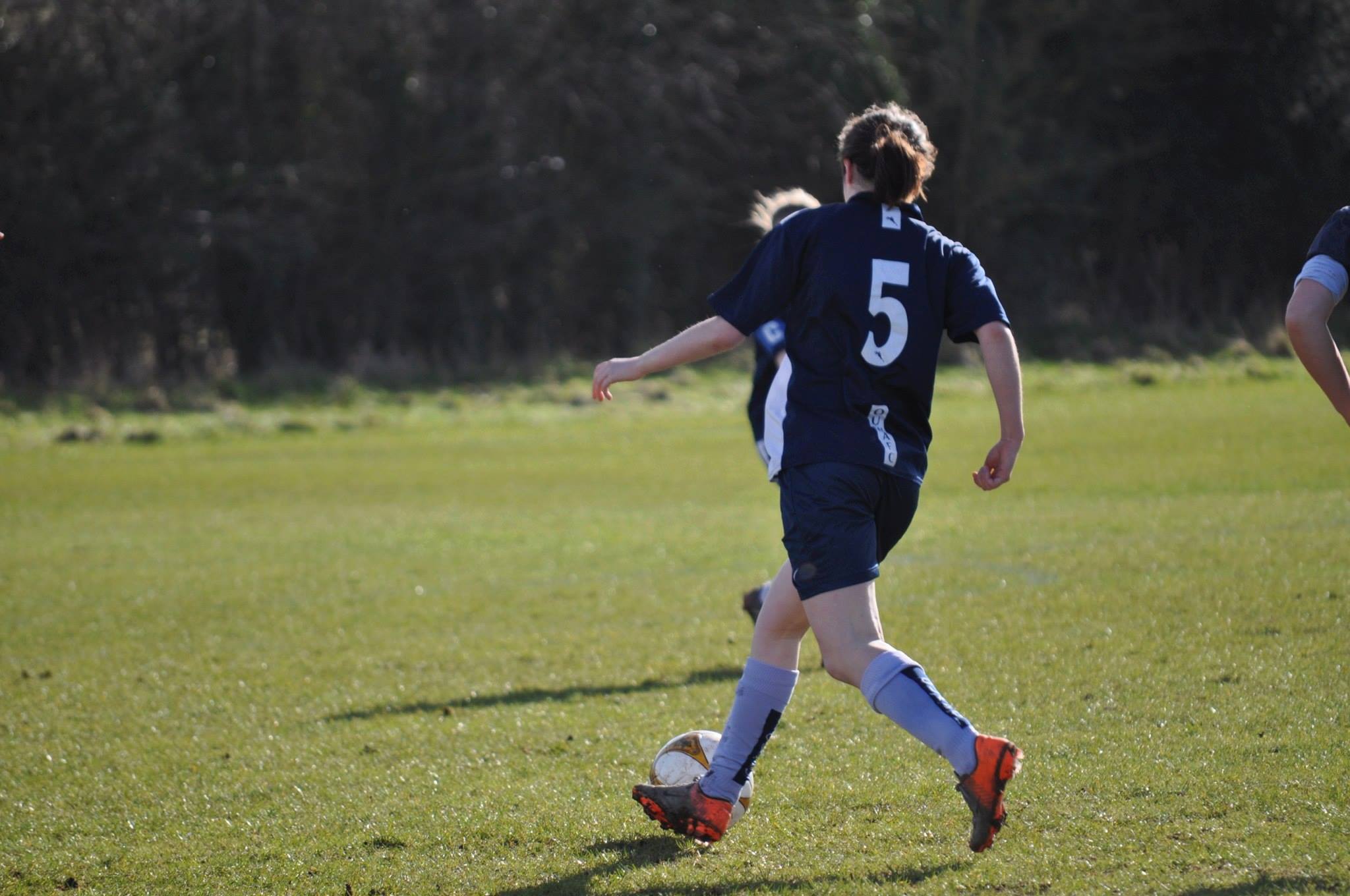 This week the Oxford and Cambridge University Football Clubs revealed that, for the first time in history, both the women’s and men’s teams will play on the same day at the same venue.

The news follows successful negotiations with Barnet Football Club, whose stadium, The Hive, will serve as the battleground for the biggest match on the Oxbridge football calendar, taking place on Sunday 19th March.

Both the men’s and women’s teams showed integrity, co-operation, and determination in achieving this outcome, with the former turning down the chance to play at the more prestigious venue – Championship side Fulham’s home ground, Craven Cottage.

This stadium offered a greater capacity, a more central location, and was supported by Cambridge United, the professional club which has strong ties with Cambridge University. However, Fulham refused to host a double-header, deciding that their pitch would not be able to take the strain of two games in one day so far into the season.

For the first time in history, both the women’s and men’s teams will play on the same day at the same venue.

The decision is a step in the direction of equality in sport. May Martin, president of Oxford University Women’s Association Football Club, was delighted by the move and the part that OUAFC, the men’s equivalent, played in securing a deal for the event. “The double-header is a chance for us to bring women’s football to the same stage as the men’s, and to have OUAFC so behind the double header and willing to make sacrifices to create this opportunity means a lot to the club.”

Holding the matches at the same location on the same day will no doubt boost the attendance of spectators for both teams and raise the profile of the Varsity Football Match.

Caroline Ward, captain of the OUWAFC Blues team, was equally pleased and is looking forward to the momentous occasion. “I feel incredibly privileged to be captaining the Oxford side in the first ever double-header Varsity game and be part of the immense development of women’s football that has taken place since I started playing as a young girl. It is set to be an historic event in a truly modern way.”

This will be the first of 132 Varsity Matches in which the men and women have played on the same day, at the same place.

Oxford already has a burgeoning women’s football scene, with participation in college football growing year on year. Recently, the women’s team from Queen’s College fell to a closely fought 2-1 defeat against a side from Oxford Brookes. The impressive nature of this result is found in the fact that the college team is selected from approximately 150 female students compared to the 5000 plus that attend Brookes.

However, there is still a long way to go in the quest to put men’s and women’s football on an equal footing. Even today the women’s game has been largely overshadowed by the men’s. May Martin, for one, laments the lack of opportunities in her sport. “Growing up playing football, there was always the knowledge that it was never going to go anywhere because women’s football just wasn’t big enough, and I couldn’t really understand why back then.”

Perhaps due to this disparity in focus on women’s football, the women’s firsts this season are performing slightly worse than their male counterparts, facing a relegation battle at the bottom of the Midland 1A division of BUCS after just one win in eight games while the men’s firsts are just two points behind Nottingham Trent firsts at the top of the equivalent division. However, the women’s team can boast a 1-0 win in last year’s Varsity Match – a positive sign as thoughts turn to next month’s game

Turning to the future, John Dinneen, president of the Oxford University Association Football Club (OUAFC), praised the hard work of his peers, but admits that the work is far from over. “Everyone within the club has been supportive of the decision but the hard work only stops once we have made the event a success this year and a financially sustainable prospect for years to come.”

There is still a long way to go in the quest to put men’s and women’s football on an equal footing.

Unlike Fulham, Barnet have shown great support for the event, telling OUAFC they “are confident that your event will be a success and it will be a no-brainer to return.”

Following this year’s event, which will serve as a trial run, the club have offered a three-year contract with the universities to ensure the sustainability of the double-header for the foreseeable future.

Blues captain Laurence Wroe was glad that a long-standing ambition of the men’s and women’s clubs has finally been achieved: “This has been our aim for a couple of years now and we see it as the future of the football varsity match.”

Keep a lookout for our interviews with him and Caroline Ward, captain of the OUWAFC Blues, in which they will give us a preview to the historic double-header later on in term.