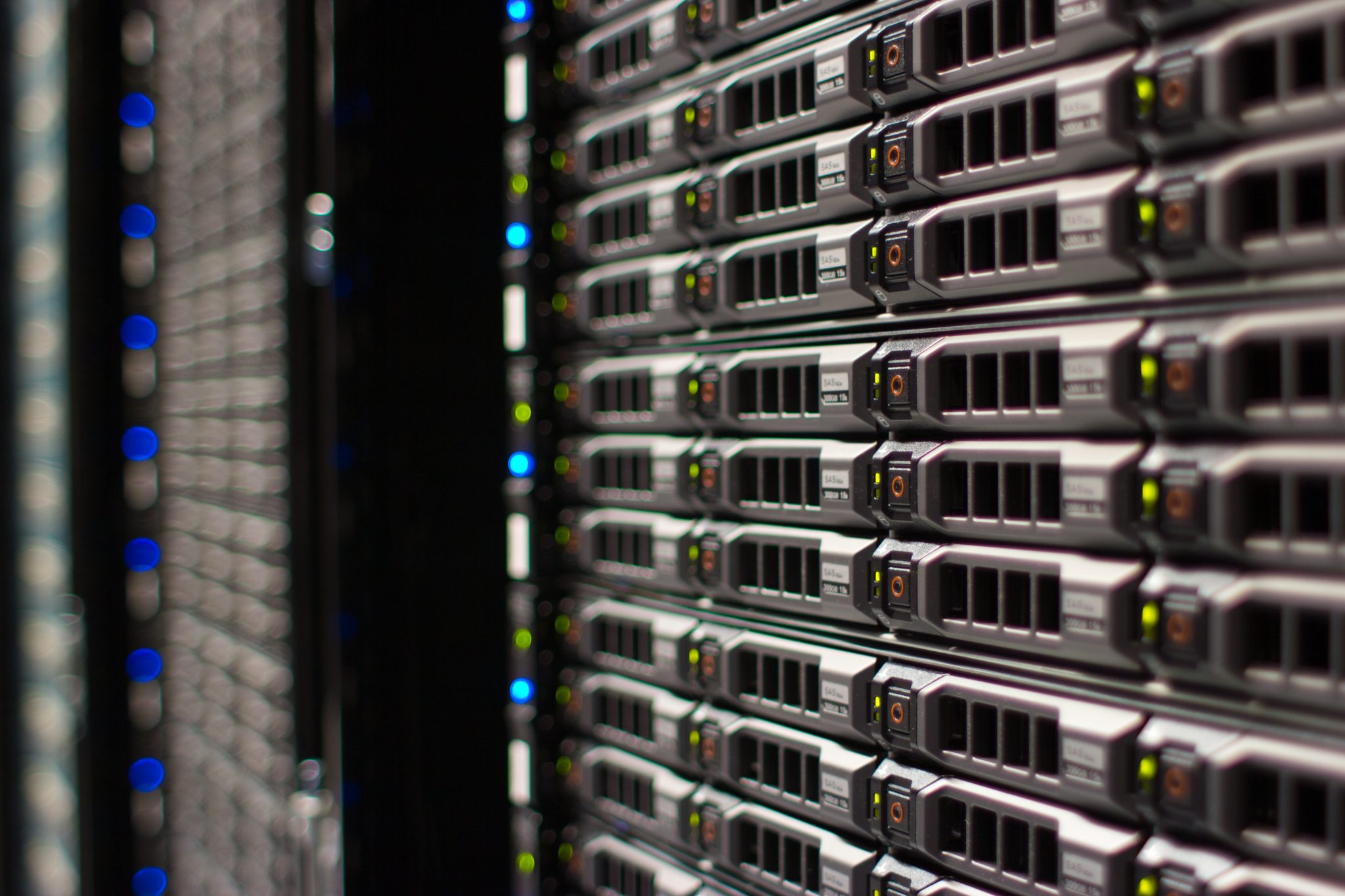 Oxford University IT Services declared a “major incident” this morning after a power outage at one of its data centers left a range of services offline.

The affected services, which included the Nexus Web App, Mailing Lists and the University’s main website, have since been restored.

“Most of the of the affected services have been brought back online,” the most recent update stated. “The remaining services will continue to be worked on this afternoon.”

Eduroam, Weblearn and Single Sign-on were left unaffected during the outage. An announcement posted on the IT Services’ Systems Status at 10:16 read:

“One of the data centres used by IT Services has suffered a significant power outage which has affected the availability of a wide number of IT services. We have declared a major incident and will update status.ox.ac.uk as soon as we have further information.”

“One of the data centres used by IT Services has suffered a significant power outage which has affected the availability of a wide number of IT services.”

Nexus services were only partially available, and IT Services advised users to limit their connections:

“If you are able to restrict your connections to Nexus to a single device or program this will improve response times and performance for all users.”

Another update reported that the University’s HFS (Hierarchical File Store) – used for data backups – had also temporarily been disabled. Users were unable to backup or restore their data using the service during this period.

“We will review this once the nature and extent of the problems at the SDC become clearer,” the announcement stated. “We apologies [sic] for this disruption and will endeavour to keep you informed through the day.”

A list of the services affected can be found on the Systems Status page.