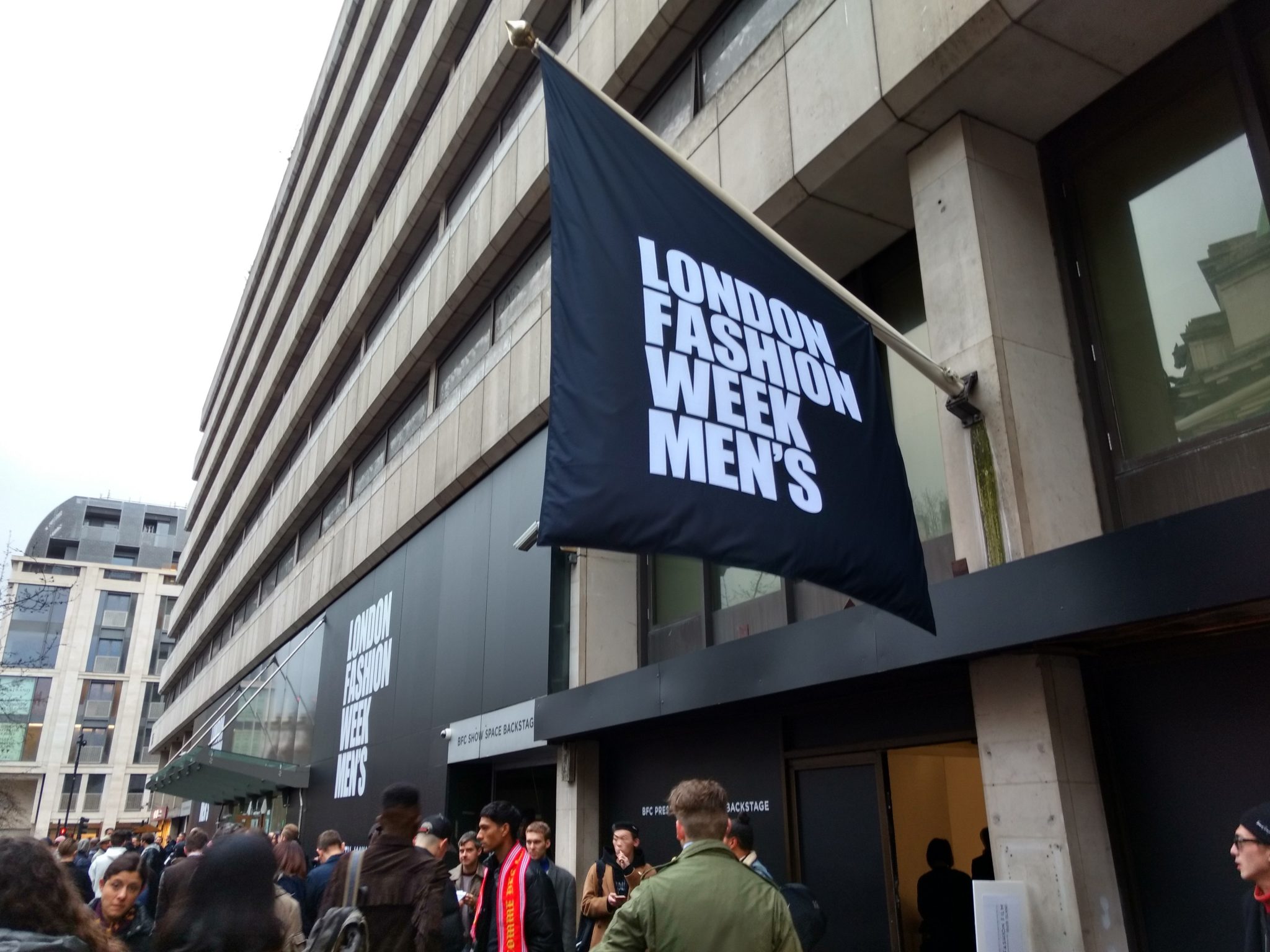 When you hear the words ‘fashion week,’ typically the first image to pop into your head is one of the long catwalks of New York, London, Paris and Milan, featuring beautiful, tall, and thin women dressed exquisitely in the newest designs. For the most part, this image is true. In recent decades, fashion has been presented as an art predominantly designed for and worn by women. Though there is no shortage of men in the fashion industry (particularly at the top), women have been targeted as the main demographic. For the style-conscious man, a well-tailored suit usually suffices, sparing them the eternal “struggle” of keeping up to date with the new trends and styles or suffering the accompanying financial and physical discomforts. It has not been until recently that the fashion industry started targeting men in a more outright, more pronounced way.

The first fashion weeks began in the 40’s when American designers were cut off from their French counterparts. This proved to be a surprising stimulant for the American fashion industry. When the first fashion week was organized, it allowed Americans to show off their own innovative designs, rather than deferring to the French. These fashion weeks proved to be huge boost to the  global and domestic fashion industry. Department stores would sell clothes inspired the shows, changing inventory every season as trends shifted. Fashion week became the moment to determine what was in and what was out.

That is to say, to determine for women what was in and what was out. For men the emphasis was either on durable and sustainable basic clothing, such as the suit, or casual everyday clothing, both of which were strictly unfussy. Men’s fashion was not subject to a continuous flow of seasonal changes the way women’s fashion was and still is.

Obviously, this does not mean men were insensitive to fashion trends. While never as prominently marketed as women’s fashion, men’s fashion was an important part of the consumer society. Most notably, during the 1930’s the rules of ‘menswear’ were created. Alan Flusser described these rules – which still apply to a certain extent – best when he said: “For the first time American men realized that clothing should not be worn to hide the natural lines of the body, but, rather, to conform to them, thereby enhancing the male physique. At the same time, clothes should not be too obvious. Instead, they had to become part of the man who was wearing them. The idea of clothing was not to set the man apart but to allow him to be an individual among individuals”. Men’s fashion has been largely defined by conformity: dressing the way other men dress. There was far less room for individuality in men’s fashion. Nevertheless, there have been distinct countercultures refusing to conform to the normal fashion standards for men. Jeans, motorcycle jackets, the hippie and punk movements were all significant influences to these men used to dress. These developments mostly took place outside of the catwalks, but that did not mean the fashion industry was oblivious to these changes.

The rise of men’s fashion is, in large part, to be credited to a cultural shift in the attitude towards masculinity and the deconstruction of gender binaries. It has become socially acceptable for men to spend more time and money on how they look and to expressly show that they pay attention to what they look like. Men are becoming more independent in the way they dress and are looking for a personal, individual style to distinguish themselves from other men.

Men’s fashion weeks are not just there to create some kind of token platform for men.

Both Paris and Milan already had long established men’s fashion weeks, though those were traditionally overshadowed by the women’s shows. London and New York had to wait until 2012 and 2015 respectively before the first men’s fashion weeks were held. Before the introduction of the men’s fashion weeks, menswear designers struggled to find space in the regular Fashion Weeks that were dominated by womenswear. Initially, menswear was fitted in between the womenswear and, as a result, was largely overshadowed by it female counterpart. It was not until separate men’s fashion weeks became organised that the designers started drawing the attention they deserve. Particularly during the recent Fashion Weeks it became clear that the men’s fashion weeks are not just there to create some kind of token platform for men, but are in many ways equal to its female counterpart. Designers are willing to experiment more, shifting from a focus on masculinity to a more androgynous look, blurring the line between traditionally masculine and feminine fashion. Furthermore, men’s fashion week has also become the place to make political statements. At this year’s London Fashion Week Men’s designer Grace Wales Bonner commented that her collection was about “celebrating diversity”. Perhaps the most profound statement was made during the Paris Fashion Week. Balenciaga was still ‘feeling the Bern’ this season by adding logo’s to their new collection of bomber jackets inspired by the logo Bernie Sanders used during his bid for the Presidency.

At the start of the first New York Fashion Week for men Steve Kolb, CEO of the Council of Fashion Designers of America (CFDA) explained the importance of having a men’s fashion week. He admitted that while menswear cannot be compared to womenswear when it comes to shear market size, the effort and creativity put into men’s fashion ought to be recognised, stating: “I think it’s finally getting the due credit for what has been under-recognized. So I do think it’s kind of a coming of age, or finally getting credit for being something interesting.”