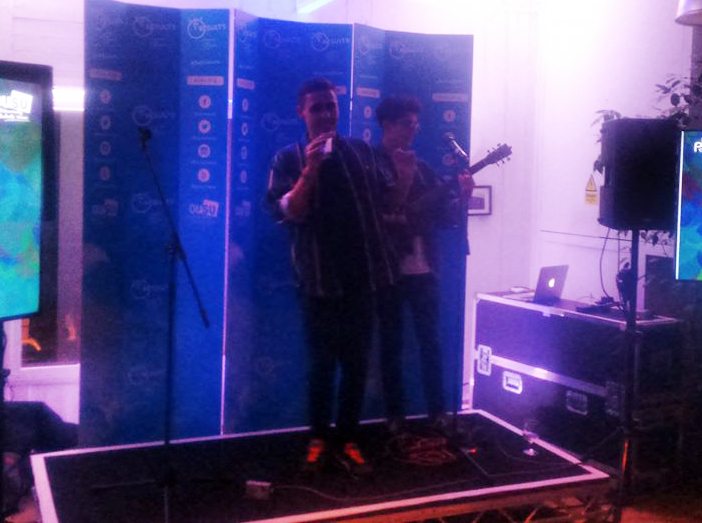 Kate Cole will be the next OUSU president, after convincingly beating opponent Vivian Holmes in a record turnout for the student union elections. With 4002 ballots cast, Cole picked up 56% of the vote compared to Holmes’ 34%.

The total turnout was 4,454, which represents 19% of students and a 42% increase on last year. As Dr Jack J Matthews noted on Twitter, the election is the largest presidential victory in more than 10 years:

Small #ousuelects factoid, in consultation with @drnickcooper – Kate Cole's victory is the largest vote for a President in at least 10 yrs

Farheen Ahmed was elected VP for Welfare and Equal Opportunities, only marginally passing the 50% quota needed for a first round victory over Joshua Rampton.

In the contest for VP Women, Katy Haigh beat Catherine Kelly, securing just over 60% of the votes.

Catherine Canning managed to secure nearly 86% of the total votes in the uncontested VP Access and Academic Affairs election, which saw her claim a convincing victory.

Similarly, 84% of voters chose Thomas Barringer as their VP Charities and Community over the chance to re-open nominations.

In the election for student trustees, who represent students and monitor the running of OUSU, Alex Curtis, Oliver Rice and Tarak Gorai were elected.

Lastly, the NUS delegates for 2017/18 (of which 50% must be self-defining women) will be Aliya Yule, Lucas Bath, Niamh White, Sean O’Neill, Adam Hilsenrath and Ellie Macdonald.

There were also cash prizes for the colleges and departments with the highest turnout. St Edmund Hall came top of the collegiate table, beating Wadham and St Hughs to win £600 to spend on a project of its choice. £300 goes to the Faculty of History, which beat the Department of Politics and International Relations for highest faculty turnout.