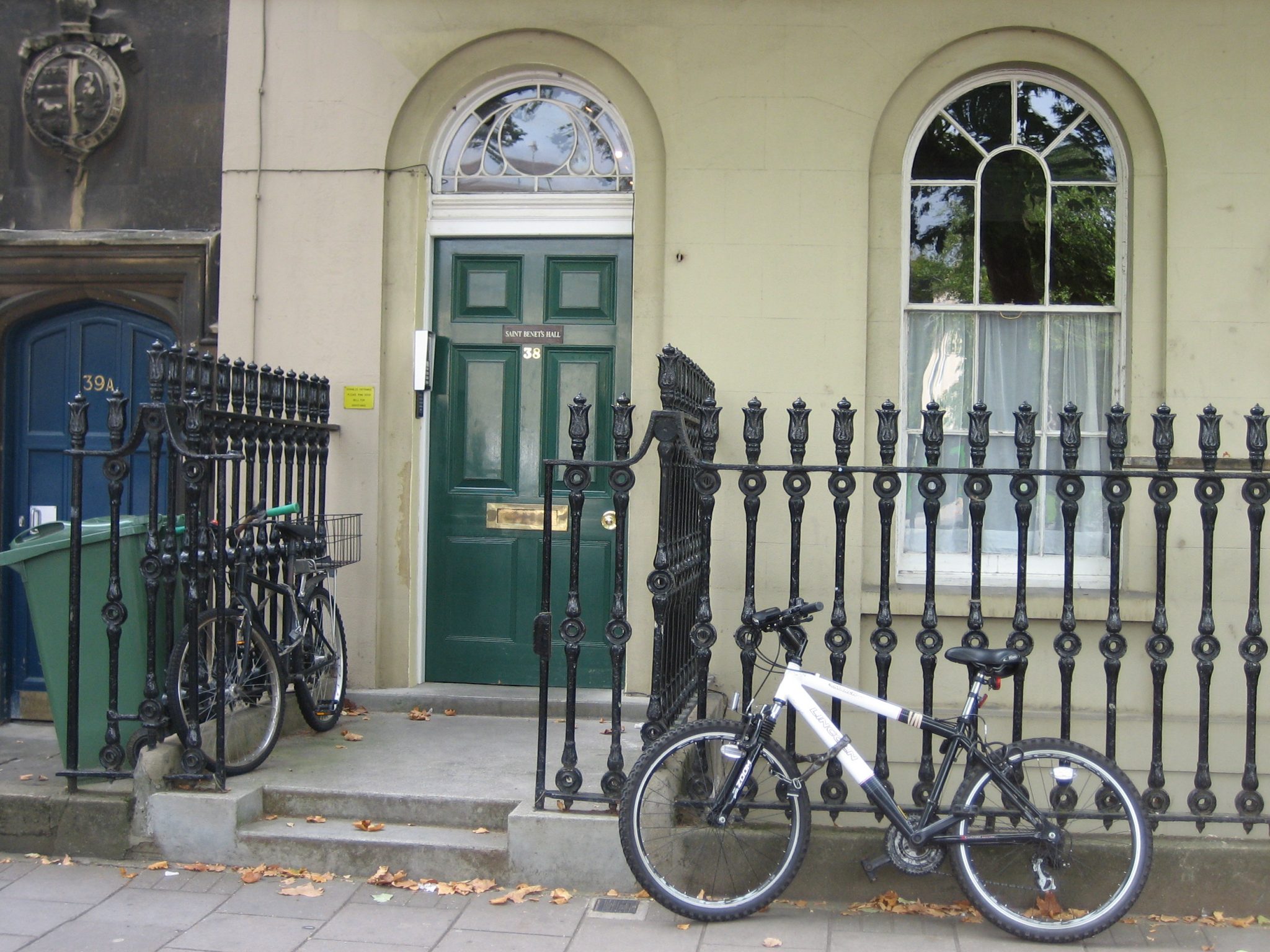 In a motion passed last weekend, St Benet’s JCR voted to rank the Oxford Student alongside other established news outlets including the BBC and CNN. The proposal was approved almost unanimously, with a majority of 19 to 2.

According to an article published yesterday, Cherwell claims the motion aimed to condemn the Oxford Student “and all other fake news like buzzfeed, bbc, cnn, etc.”, following alleged misrepresentation of the Permanent Private Hall (PPH) last year.

Cherwell were unable to locate the offending piece but did recognise previous Oxford Student coverage of St Benet’s:

“The three items listed when a search is performed for articles including ‘Benet’s”, heap praise on the PPH for finally admitting female students in 2014, returning to OUSU membership, and fielding a candidate in an old race for Treasurer of the Union Society.”

The editors of the Oxford Student, in response to Cherwell’s claims that the publication “suffered a major setback at the hands of the St Benet’s JCR”, are said to have been at the pub.

Questions are now being asked of Cherwell’s impartiality, following claims in the minutes of the meeting that St Benet’s might exercise editorial influence over the publication.

The student who proposed the motion stated in an impassioned speech: “This will put us on the map and [a former JCR president] will force the Cherwell to write pro Benet’s articles.”

St Benet’s JCR did not respond to a request for comment.